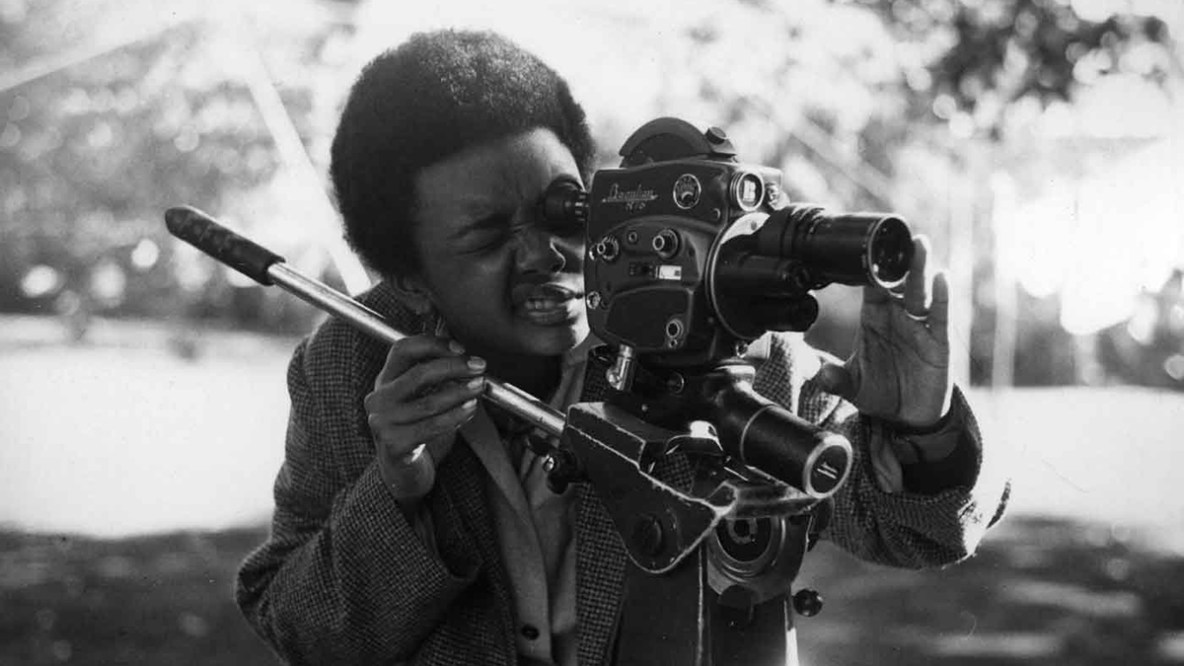 World Premiere of the restored films

Newly restored films by highly acclaimed filmmaker Sara Gómez – Cuba’s first female filmmaker – about the large island to the south of mainland Cuba (now known as The Isle of Youth) where Fidel Castro was imprisoned by Batista and where the revolution grappled with some of the changes and challenges of building a new society.

This fascinating Trilogy illustrates the multilayered nature of the filmmaker’s work and gives an insight through her presence physically and artistically into how she personally embodied race, gender and revolution.

Trained as a musician and ethnographer, Sara Gómez came from the Havana neighbourhood of Guanabacoa — traditionally viewed as one of the epicentres of Afro-Cuban popular culture. After entering the ICAIC (Cuban Film Institute) in 1961 as an apprentice, she worked as Assistant Director on several films including Agnes Varda’s Salut les cubains! and Tomás Gutiérrez Alea’s Cumbite. Though a good friend and mentor to Gómez, Titón later admitted that “Sarita” was a disaster as Assistant Director: a minor defect she made up for with her uncanny originality, passion and strength of character.

She directed several short documentaries that brought a highly critical perspective toward Cuban revolutionary society, in particular the position of women and Afro-Cubans. With her debut film, Iré a Santiago, she became the first female film director in Cuba.

The digital preservation project has been made possible by the support of iMetafilm, Cuba Private Travel, ICAIC (Cuban Film Institute and Vulnerable Media Lab, Queens University.

On The Other Island / En La Otra Isla

Free-flowing documentary featuring community members of the island who tell their stories, share ideas and discuss topics such as racism and crime.

South of mainland Cuba sits a large island called Isla de Juventud (Isle of Youth) known as Isla de Piños (Isle of Pines) at the time this film was made, with a promise from Castro that the new name would take effect once the youth work colony that populated it had realised the island’s revolutionary potential.

Gómez profiles these young people with a sympathetic ear for their thoughts and dreams, eliciting frank testimonies of a culturally rich but racially stratified society. Her dynamic interview set-ups give visual momentum to her subjects’ earnest reflections. In one particularly striking, prolonged composition, we see Gómez herself seated next to a subject, smoking a cigarette and listening with the same intensity that characterises her camera’s dignifying gaze.

A compassionate study of a young man, Miguel, one of 12 children from a poor neighbourhood in Havana, who was sent to a re-education camp on the island to ‘become a new man’. The portrait provides the family its dignity and Miguel his youthfulness.

Miguel, one of 12 children from a poor neighbourhood in Havana, was sent to La isla to become a “new man”. The portrait, which shows a complex approach to social marginalisation, provides the family its dignity and Miguel his youthfulness.

The film traces the history of the Isle of Pines or Treasure Island, since the discovery of the island by Columbus to 1969. The relationship between the old and the new world, humankind and history and the meaning of human acts in a revolutionary era are considered in a brief story of Cuba. The aggressiveness of the film comes not only from the experimental use of sound but from an anti-Americanism born of a time in which Cuban film directors took an active part in politics.

Followed by Q&A with Magaly Rolando (film composer and sister of director Gloria Rolando, both contemporaries of Gómez before her untimely death), Eirene Houston, Brian Beadie and Camilla Baier from Invisible Women