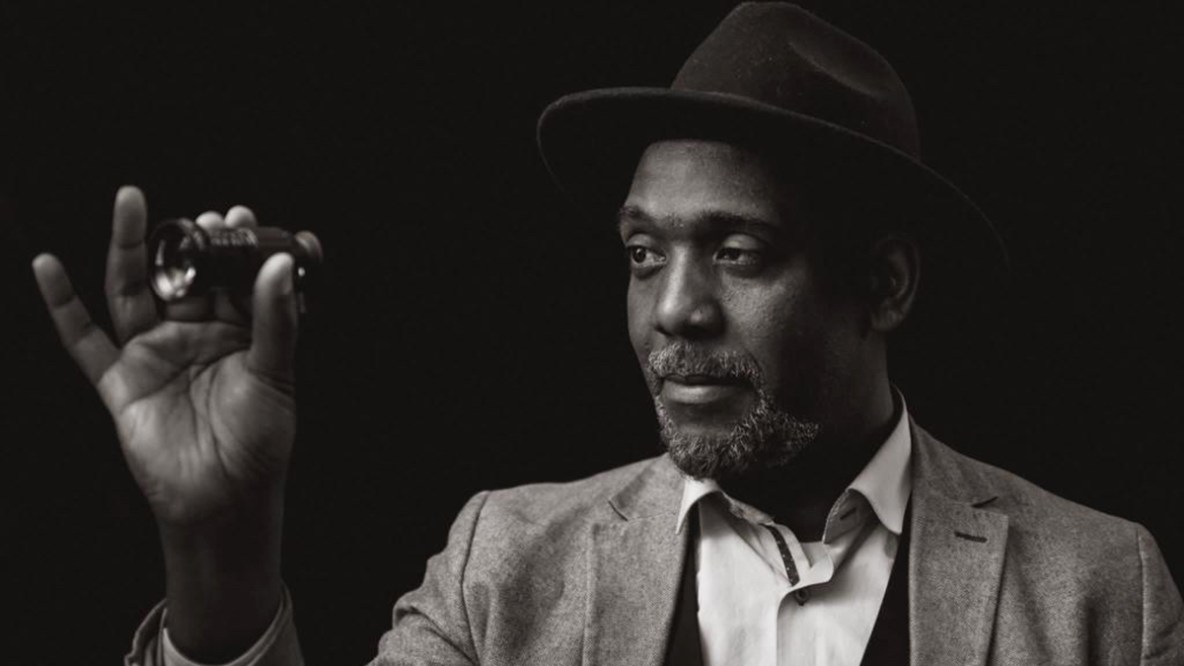 Ricardo Bacallao is a Cuban film director and founder of the Black Cuba series based in Berlin and New York.  He studied directing for film, radio, and television at the Universidad de las Artes in Cuba and obtained his Master of Fine Art from the University of New York. His documentaries primarily focus on the Cuban community in Berlin – specifically looking at religion and music.

An exploration of the practices of Santeria (Cuba) and Candomble (Brazil) religions in Berlin and the cultural meaning of the most important orishas. Featuring Babá Murah Soares of the only Candomble House in Germany and Joaquin Lahabana, a Cuban priest of Santeria.

The story of Cuban flautist Justo Pérez, who in 1977 went to the German Democratic Republic to study classical music and became one of the most important and influential Cuban musicians in Berlin after the fall of the Wall. He died one month after the documentary was released.

“Maji-Maji” was the battle cry of the 1905 – 1907 resistance movement led by the prophet Kinjikitile against German colonial rule in the south of what was then German East Africa. An estimated 300,000 people, about one third of the population, died over the course of the clashes.

To coincide with the centenary of the beginning of this oft-forgotten war, the Berlin theatre ensemble ABOK, headed by Philippa Ébéné, commemorated the uprising and its suppression with a series of staged readings in 2005 from the African play “Kinjeketile”

In his documentary short, Cuban director Ricardo Bacallao asks the ensemble of actors from the African diaspora about their experiences within the theatre and film sectors. The conclusion is sobering: the obstacles that most of them encounter in their profession have a long tradition and are rooted in Germany’s insufficiently examined colonial past, which continues to have an impact today.

According to Professor Steitniz, Coordinator of the Black Americans Network at the University of Bielefeld;  “The Maji Maji Readings is a film in which Bacallao proves that an Afro-diasporic perspective might help Germans to understand an often neglected reality: that Germany itself has become an important site of the African diaspora”