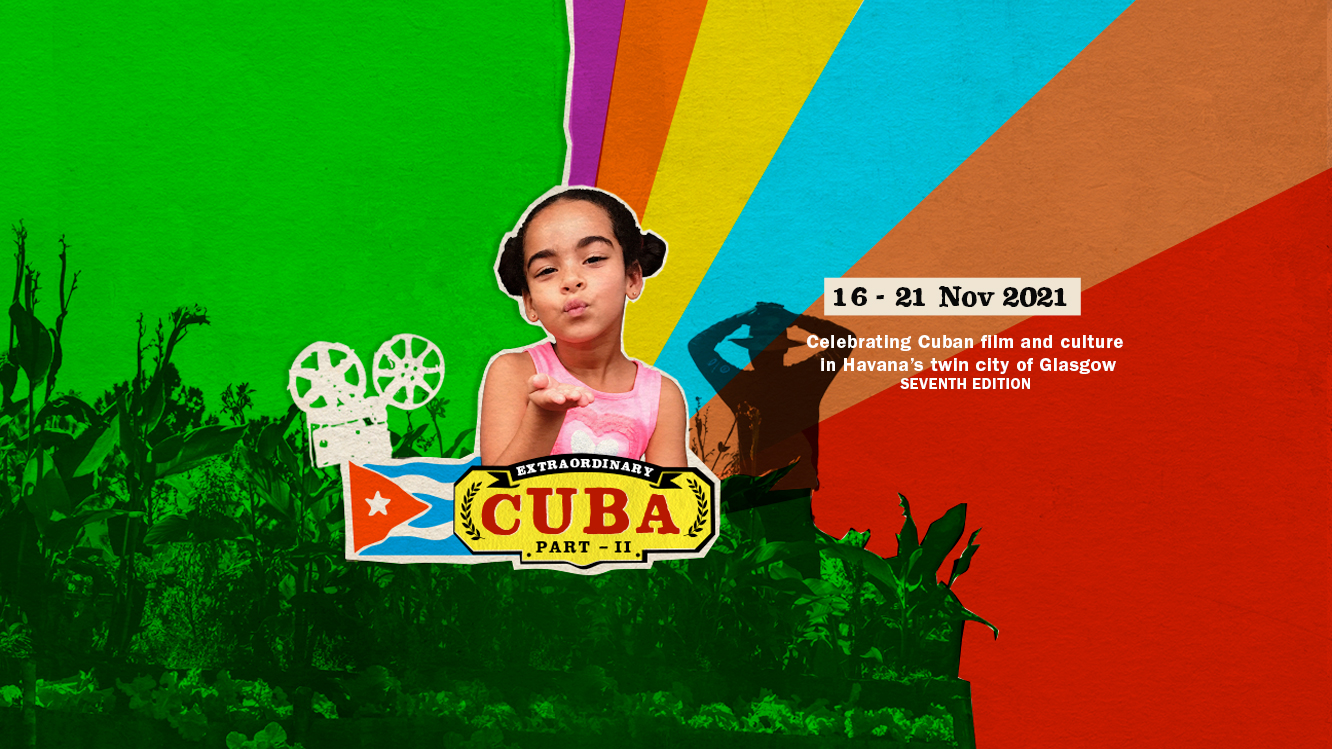 Havana Glasgow Film Festival 2021 will run as a hybrid of live and online events from 16-21 November. Our seventh edition focuses on the resourcefulness and extraordinariness of Cuba during one of the toughest points in its history.

Tickets to In-Person Screenings at CCA cost £0/£2/£4/£6/£8 on a pay-what-you-can basis. Our GFT screening of Castro’s Spies can be bought here from 4 Nov.

Festival highlights include a Friday dedicated to Cuba’s unique approach to sustainability, a Saturday dedicated to filmmaker Arturo Sotto, as well as the usual high quality mix of thought-provoking Cuban films and culture, discussion, debate and music. 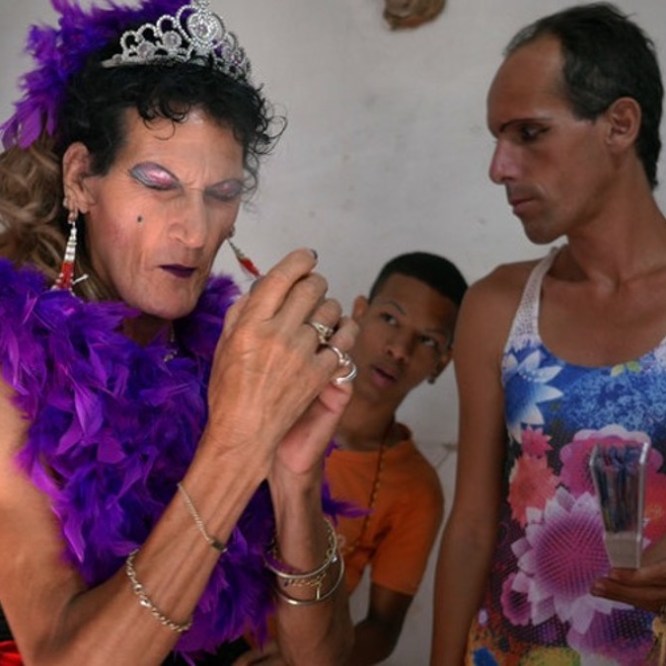 Cuba, certainly at one point, had nothing to be proud of in its treatment of its queer communities, but things have changed to the point where it’s now one of the most progressive countries on LGBT rights outside of Europe, even if the old myths remain. It has one of the highest degrees of trans visibility anywhere in the world, with gender corrective surgery provided by the health service, and equal treatment in employment law guaranteed. 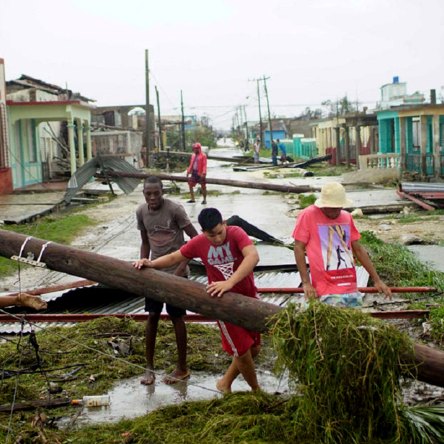 The theme of this year’s Havana Glasgow Film Festival is ‘Extraordinary Cuba’, and we are examining the ways in which this fiercely independent island nation is truly extraordinary, in its … END_OF_DOCUMENT_TOKEN_TO_BE_REPLACED 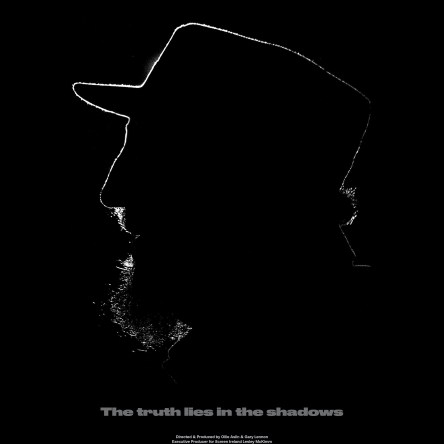 The Cold War cultivated an atmosphere of high paranoia, and threw up many intriguing stories of
spies, espionage and counter-espionage. One of the most notorious and comic example is the CIA’s reputed, doomed attempts to assassinate Fidel Castro, through a series of increasingly outlandish manoeuvres that would sound more at home in Austin Powers than James Bond, ranging from explosive cigars, poisoned pens to bacillus-infested scuba diving suits, with optional booby trapped conch. 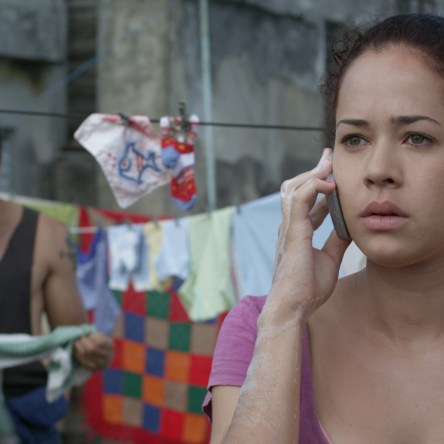 Sometimes at Havana Glasgow Film Festival we look to re-screen our most popular films, or films that we think deserve a wider audience. One such film is Patricia Ramos’ prize-winning El … END_OF_DOCUMENT_TOKEN_TO_BE_REPLACED 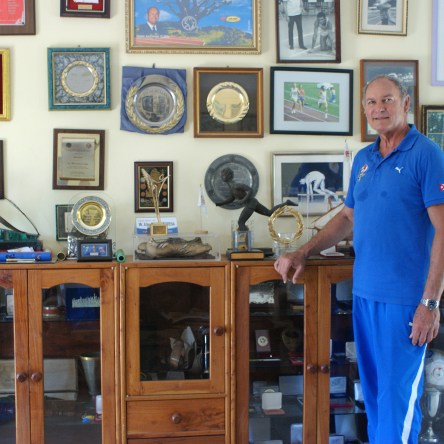 Cuba is famous around the world for many things, from its music to its politics, but is perhaps not so famous for its sport. In fact, shortly after the revolution … END_OF_DOCUMENT_TOKEN_TO_BE_REPLACED