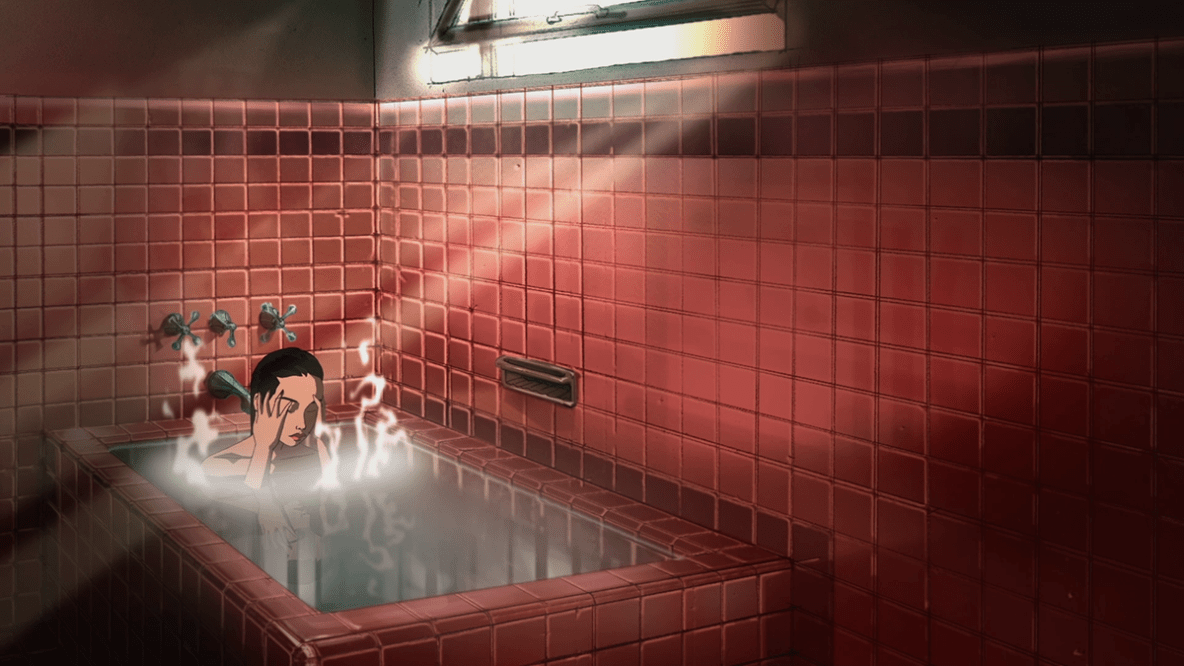 Ermitis is a prolific Cuban illustrator, cartoonist, and animator.  He is also  an expert in storyboarding, who has managed design concepts for many films and advertising from his Cuban house production Ñooo.

He started his career illustrating for magazines, then studied in the Animation Studies of ICAIC where he gained experience working for various  prolific productions including Vampires in Havana II. His short film FLY was nominated for the Prix Jeunesse.

Curated by David Sierra, who has been participating in Film Hub Scotland’s New Promoter scheme

Music video about a young woman who lives in a sideral world, but who one day breaks a wall and goes to a big city.

No Country for Old Squares

Ermitis Blanco I Cuba 2016 I 13m I Animation fiction

The only information citizens receive in a dystopian country is from their unchallenged leader until one of its inhabitants begins to see things differently.

The Island and The Signs / La Isla Y Los Signos

Writer and artist Samuel Feijóo responded to newly drawn maps of Cuba through his graphic travel magazine called Signos, where he narrated his own travels through the mythological universe of folk culture. 24 years later, a young man redraws the trip following the trail left by Feijóo in his magazine.

Followed by Q&A with Ermitis Blanco