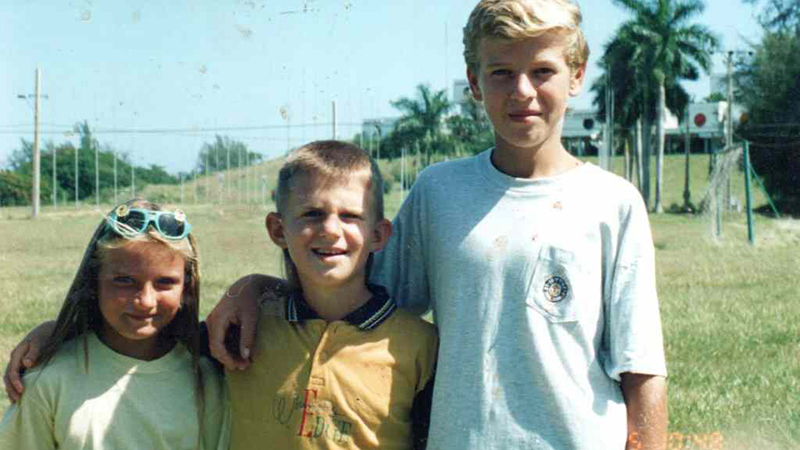 Roberto Chile, Maribel Acosta Damas I Argentina 2021 I 39min I Spanish with English subtitles I Doc I N/C PG

Olexandr Savchenko, “Sacha,” was one year old when the explosion of the nuclear power plant Vladimir Ilich Lenin in Chernobyl occurred on April 26, 1986. He lived in Chernigov, a village in the Ukrainian countryside near the area of the accident. He got sick shortly afterwards and doctors were unable to make a clear diagnosis because the healthcare system had collapsed while the former Soviet Union was close to disintegrating.

Sacha’s condition worsened to the despair of his mother, Lidia Savchenko, who took her baby from one doctor to another with no improvement. One day, other mothers in similar situations told her that there was a possibility that he could be treated on a small island far away. Sacha, it turns out, is one of the 26,000 boys and girls from Russia, Belarus, and the Ukraine who were treated in Cuba over a 21 year period after the nuclear accident at Chernobyl.

The documentary is produced by the Argentine news agency Resumen Latinoamerica and includes interviews with doctors, nurses and interpreters.