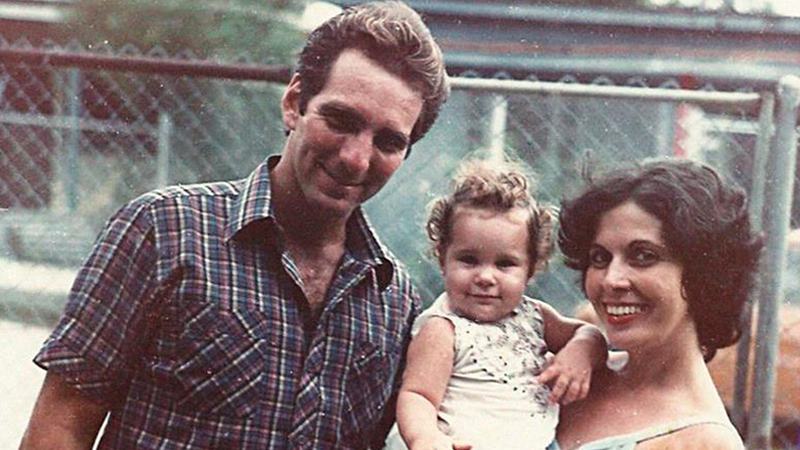 Hailed as the last soldiers of the Cold War, The Cuban Five were an elite group of undercover agents who operated out of Florida in the 1990s. Abandoning unsuspecting families to ‘defect’ to America, they assumed new identities, led double lives and sacrificed everything to defend Castro’s Cuba from the threat of foreign attack.

This fascinating, forensic film features in-depth interviews with all five agents, revealing the risks they took and their place in the bigger picture of fraught Cuban-American relations.

Followed by a Q&A with director Gary Lennon