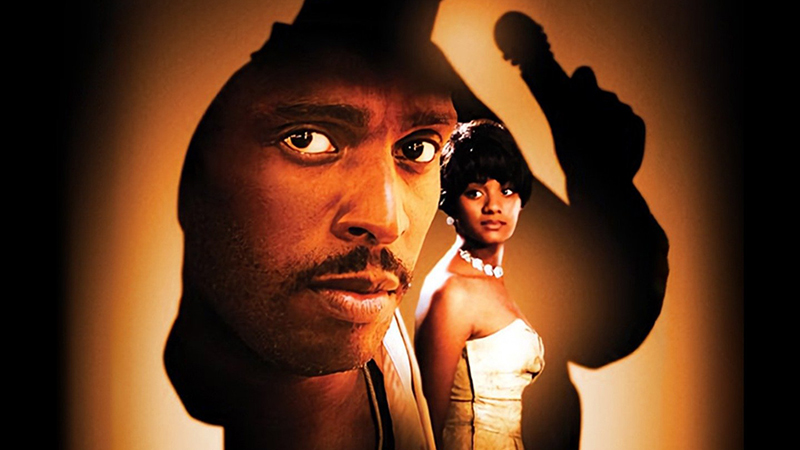 Based on the life of Benny Moré, El Benny spans More’s career from the mid 1940’s, until his untimely death in the early 1960’s at the age of 44. The film concentrates on a period in the early 1950s when Moré leaves Mexico and starts his own ‘Banda Gigante’ back in Cuba.

Beny Moré is the greatest singer of popular music Cuba has ever produced – the equivalent of Frank Sinatra or Nat King Cole. In the nearly half century since his death, no Cuban vocalist has emerged to fill his shoes, and he remains as close as ever to the hearts of the Cuban people. Few singers in this hemisphere have consistently matched his interpretive gifts, vocal virtuosity, and comfort with a range of styles.

Moré‘s genius lay in his synthesis of two of the major currents of Cuban song — Afro-Cuban son and the Spanish-derived guajiro music of the Cuban countryside. Most important is what he conveyed with his singing: a tenderness and direct emotional appeal in his boleros, a hip-shaking exuberance in his mambos. Though he could not read music, Moré composed two of his smash hits, “Bonito y Sabroso” and “Que Bueno Baila Usted.” He also doubled as a bandleader and assembled a powerful big band creating the quintessential Afro-Cuban big-band sound of the 1950s: brash, multi-textured, dynamic.

Born Bartolome Maximiliano Moré in 1919 in the village of Santa Isabel de Las Lajas in Las Villas Province, Cuba, Moré left for Havana as a teenager and his big break came in 1945, when he accompanied the Miguel Matamoros conjunto to Mexico. In the late ’40s, Mexico City was a magnet for Cuban entertainers seeking to make it big in the Mexican film industry. After touring Mexico, Matamoros returned to Cuba, but Moré decided to stay behind. Before leaving, Matamoros counseled Moré to change his name since “bartolo” meant donkey in Mexican slang. Rechristened Beny Moré, in a year or two he was discovered by Mario Rivera Conde, the director of RCA Victor Mexico, who paired him with a series of high-caliber orchestras. Moré returned to Cuba in 1953 and assembled his own big band, with whom he crisscrossed Cuba until his death – caused by cirrhosis of the liver.