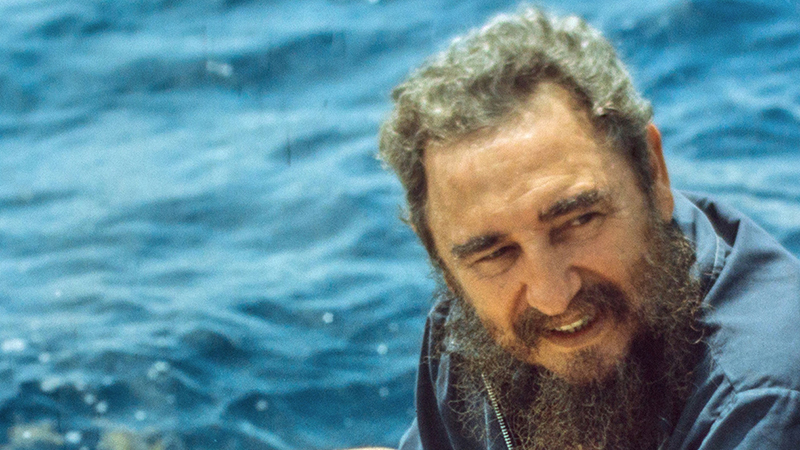 Fidel Up Close delves into the lesser known facets of Fidel Castro’s personal and intimate life from the perspective of those closest to him, including his children, close family members, delegates and employees. The documentary spans Fidel’s early years, when he started a movement that led to the popular insurgency which defeated Cuban dictator Fulgencio Batista and features rare, never before publicly released footage, such as that of the yacht ‘Granma’ in 1956, which Fidel used to sail from Mexico to Cuba alongside Che Guevara, his brother Raul and 82 dreamers, marking the start of the Cuban Revolution.

Fidel Up Close touches on historical facts of Castro’s life over half a century of ongoing debates, attacks, praise and admiration for the man who shaped Cuba into a new type of country. The film provides a glimpse into who the man behind the uniform was; a man who transformed a small island into one of the world leaders in education, health and social equality with a strong international stance.