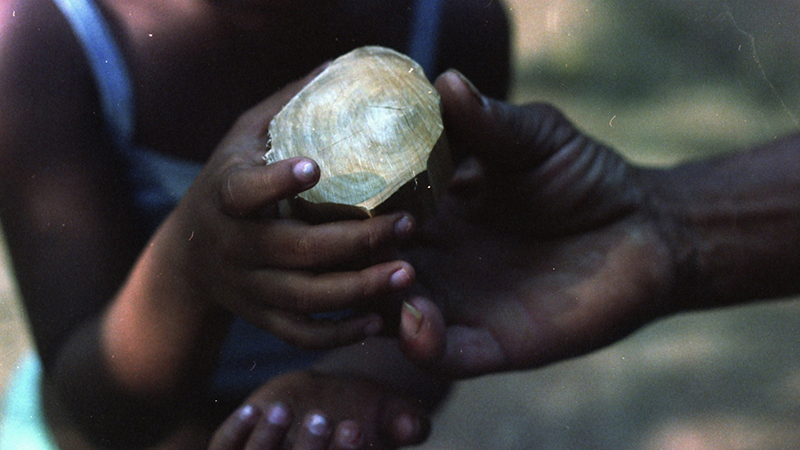 First in a series about small business owners who are implementing environmentally and socially sustainable practices. The film focuses on Nayvis Díaz Labaut, an engineer who set up Vélo Cuba – a bike repair shop to promote cycling in Havana. The company trains female bike mechanics, hires out bikes and teaches children how to cycle.

Designing a Different Kind of Carwash

Ernesto Rivero Suárez runs an ecological and prosperous car wash business, working with recycled water – rainwater and grey water from his home. He has created a specially designed water catchment system and washing system based on permaculture principles as well as a recycled oil system. Part of a series about small business owners who are implementing environmentally and socially sustainable practices.

This film is part of a series on the lives, motivations, and projects of Cuban visionaries who are working everyday to uphold the gains of the Cuban Revolution and continually improve the lives of their community members.

“Funes’s vision of Cuban agriculture is radical, because it’s a throwback. He advocates smart, resource-efficient artisanal farming as an alternative to both capitalist agribusiness and the disastrous state-run agricultural model implemented in the 1960s, whose legacy is a country that imports 60% to 80% of its food….His goal, he says, is to give Cuban farmers a way to make a living at a time when so many have given up on it and moved to urban areas” (The Guardian).

Growing food is hard labour. But it can also be a labor of love. Ismar Garcé Palmero and Roger Santiesteban Anazco have been operating an organopónico (organic farm) in Sancti Spiritus city since 1994. The quantities they produce may seem like nothing in comparison to the large state farms where they began their careers, but using agroecology and permaculture – and building on their love for nature and each other – they are able to feed their family, supply their neighbors, and inspire a community. In an era of pandemic, climate change, and economic crisis, could this be the path to greater prosperity, sustainability, and personal happiness?

This film is part of Cuba Platform’s Cuban Visionaries series.

Yunaidy Estrada runs a recycled paper business from her home workshop in Havana and every part of the process is natural and circular. Part of a series about small business owners who are implementing environmentally and socially sustainable practices.

In Sierra Maestra, Cuba, José Manuel shares his vision of the world with his granddaughter Malena through his deep knowledge of nature’s mysteries