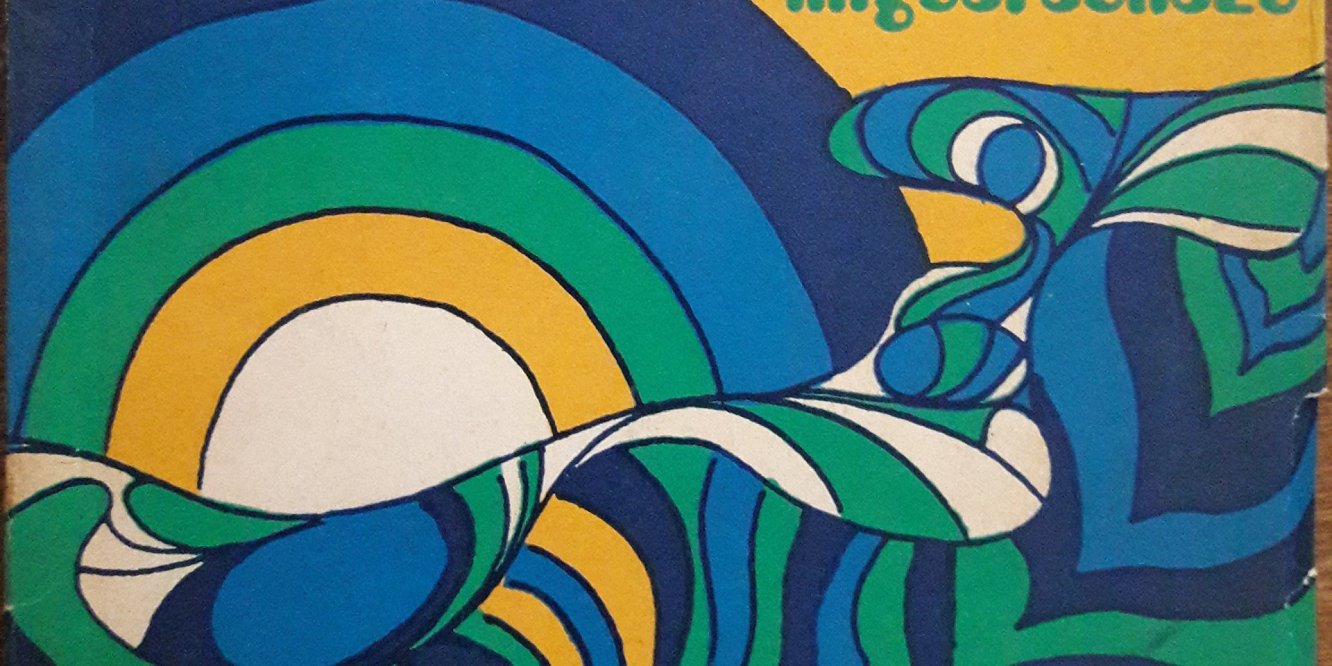 Science fiction is one of the most fertile and consistently popular literary genres, with its roots often in a Utopian impulse, a wish for transformation and improvement. This is a factor that can often be forgotten in the contemporary west, where the Dystopian visions of a 1984 or Hunger Games are more quoted than ever, perhaps as a result of our societies having taken such a Dystopian turn in recent times. Indeed, as one of the most celebrated authors on the subject, Ursula K. LeGuin has wisely noted, they’re often two sides of the same coin.

However, it was probably the Utopian possibilities of science fiction that initially appealed to authors in Communist countries, which had set out to try and create model societies, and where science fiction would prove as popular as its better known Western model. Of course, science fiction is really addressing the present as much as, if not more than the future – 1984 being far more about 1948 than it’s nominally titular year – so the genre could also be an excellent mode of smuggling in criticism of society, via satire or allegory as Stansislaw Lem did in Poland, or the Brothers Strugatsky in the USSR. The USSR in particular would also make some of the greatest science fiction films of the period, Solaris and Stalker being adapted from novels by the aforementioned writers.

Cuba was no different in being mad for science fiction, though the expense of making the average science fiction film has made it a very underrepresented  genre in Cuban cinema. Nevertheless the island experienced its own science fiction boom in the wake of the Cuban Revolution.

Oscar Hurtado would become know as the father of Cuban science fiction, although in idiosyncratic fashion, his La ciudad muerta de Kurad (The Dead City of Kurad) was actually a book of poetry, playing with ideas from authors such as Edgar Rice Burroughs and H.G. Wells, who he would publish in his dragon series of books, which popularized genre fiction in Cuba.

Angel Arango started as a realist writer but turned to the genre with his debut collection El planeta negro (The Black Planet), which included one memorable story where Jesus Christ turns out to be an alien visitor to Earth.

The most influential author of the period may be Miguel Collazo, whose first venture into the genre, El libro fantástico de Oaj (Oaj’s Fantastic Book) turned the genre on its head, being a story of space exploration but one where the aliens explored Earth. Rather than landing on Mars (the book parodies Ray Bradbury’s The Martian Chronicles), the landing is in in Havana, the Saturnian visitors literally become illegal aliens, as Cuban bureuacrats struggle with how to classify their statues, while the locals interact with them, with a local pimp even going out with one of the ladies of Saturn and ‘Cubanising’ her.

His next book, El viaje (The Journey) was even more ambitious and probably the best-loved Cuban science fiction novel, an ambiguous meditation on the Cuban Revolution and society set on another world, or apocalyptic future

The title of one of Arango’s books, El fin del caos llega quietamente

(The End of Chaos Comes Quietly) may have been inadvertently prophetic, as genre fiction was reappraised during the quinquenio gris (‘five grey years’).

Under greater influence from the Soviet Union, Cuba’s artistic policy became stricter and more ideological, so science fiction was out, and detective fiction was in, with its heroic protagonists collaborating with the people to get the villain.

While Cuban science fiction may have been out, Soviet science fiction was published, and its Utopian vision of new, better worlds would inspire a Cuban renaissance. However, as in much American science fiction of the period, this renaissance would be led by a woman. Daína Chaviano. Her short story collection, Los mundos que amo (The Worlds I Love) was an instant hit, and she has gone on to become the most translated living Cuban author, with books in different genres.

If Chaviano brought a more literary style to the genre, the other major writer of the 80s was Agustin de Rojas, who was a biologist and carried the torch for hard science fiction. His first novel Espiral (Spiral) brings cosmonauts from an ideal, Socialist planet to the post-apocalyptic ruins of an Earth destroyed by imperialism, to literally try and save the world.

His best known novel, Une leyenda del futuro (A Legend of the Future) follows a group of cosmonauts returning to Earth as a mean to explore the complexities of Cuban society in the 80s.

All of these writers were pioneers in their ways, and laid the ground for the
Cuban science fiction writers of today, who continue to create their own legends of the future to meditate on Cuba today.

One Reply to “Another World is Possible”