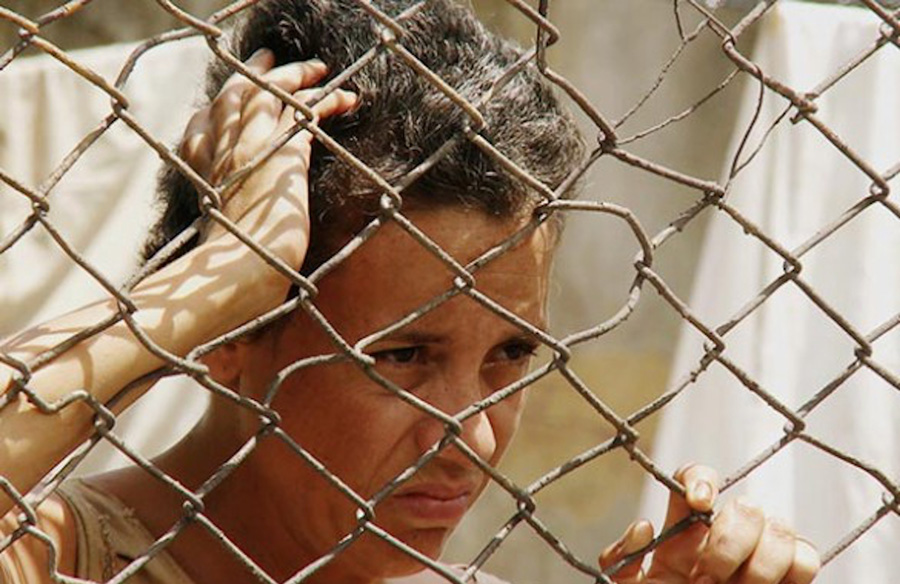 Fernando Pérez is Cuba’s most celebrated living filmmaker, one whose body of work over the last 30 years provides a vivid portrait of Cuban society.  Cutting his teeth making documentaries for ICAIC, his first two narrative feature films,

Clandestinos and Hello Hemingway were set in the 50s before the Revolution, and resonated with Cuban audiences. However, it wasn’t until the time of the Special Period, when the future of the Cuban film industry itself was so uncertain, that Pérez found his signature style in Madagascar, turning his poet’s eye on the present to explore the complexity of Cuban society, and become the voice of a generation.

He would progress to become an international ambassador for Cuban cinema at foreign film festivals, with his Suite Habana generally regarded as the best Cuban film made this century.

HGFF director Eirene Houston, however, considers his film La Pared de las Palabras (The Wall of Words) to be his greatest work, which is why she has chosen to programme it again this year, following its rapturous reception in the past. I won’t pretend that it’s an easy watch; it tells the harrowing story of a mother (Isabel Santos) struggling to hold her family together when her eldest son (Jorge Perrugoria, daringly playing against type) succumbs to a neurodegenerative disease. Largely shot in an actual psychiatric hospital, with real patients interacting with performers, the film presents a humane, unsensationalised contrast with the society of Havana outside, and the metaphorical walls that we all build and must overcome in order to connect with each other. One of the most fascinating aspects of the film is the manner in which Pérez uses the patients’ situation to reflect on and refract Cuban history and contemporary society, particularly in Laura de la Uz’s memorable character. Ultimately, the film does offer hope through its stress on the senses as a means to overcome verbal barriers, which seems a fitting viewpoint for a filmmaker.

While I don’t want to give too much away, you’ll cheer when they climb the Berlin Wall – itself a provocative metaphor for a Cuban filmmaker to include in a film.