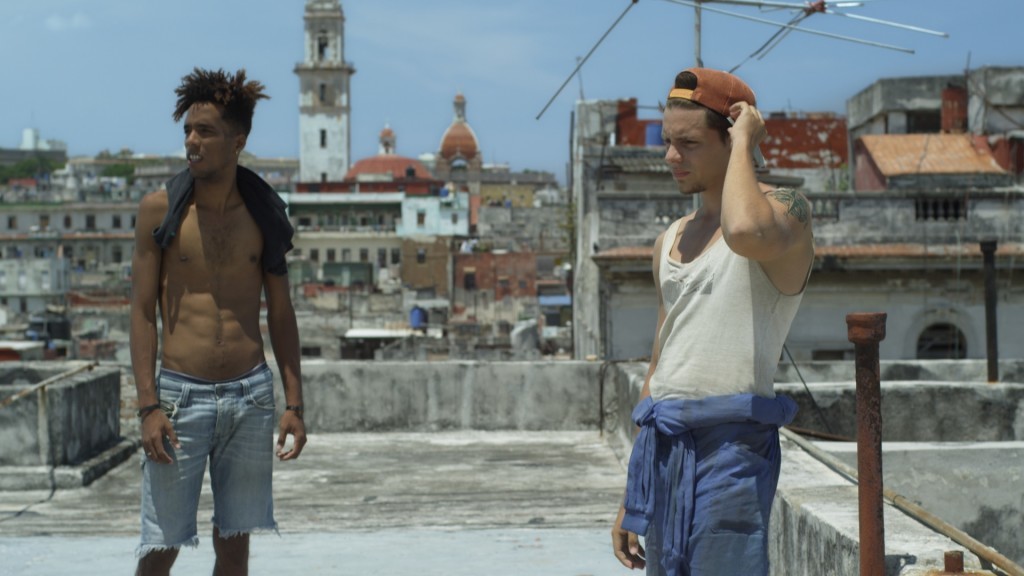 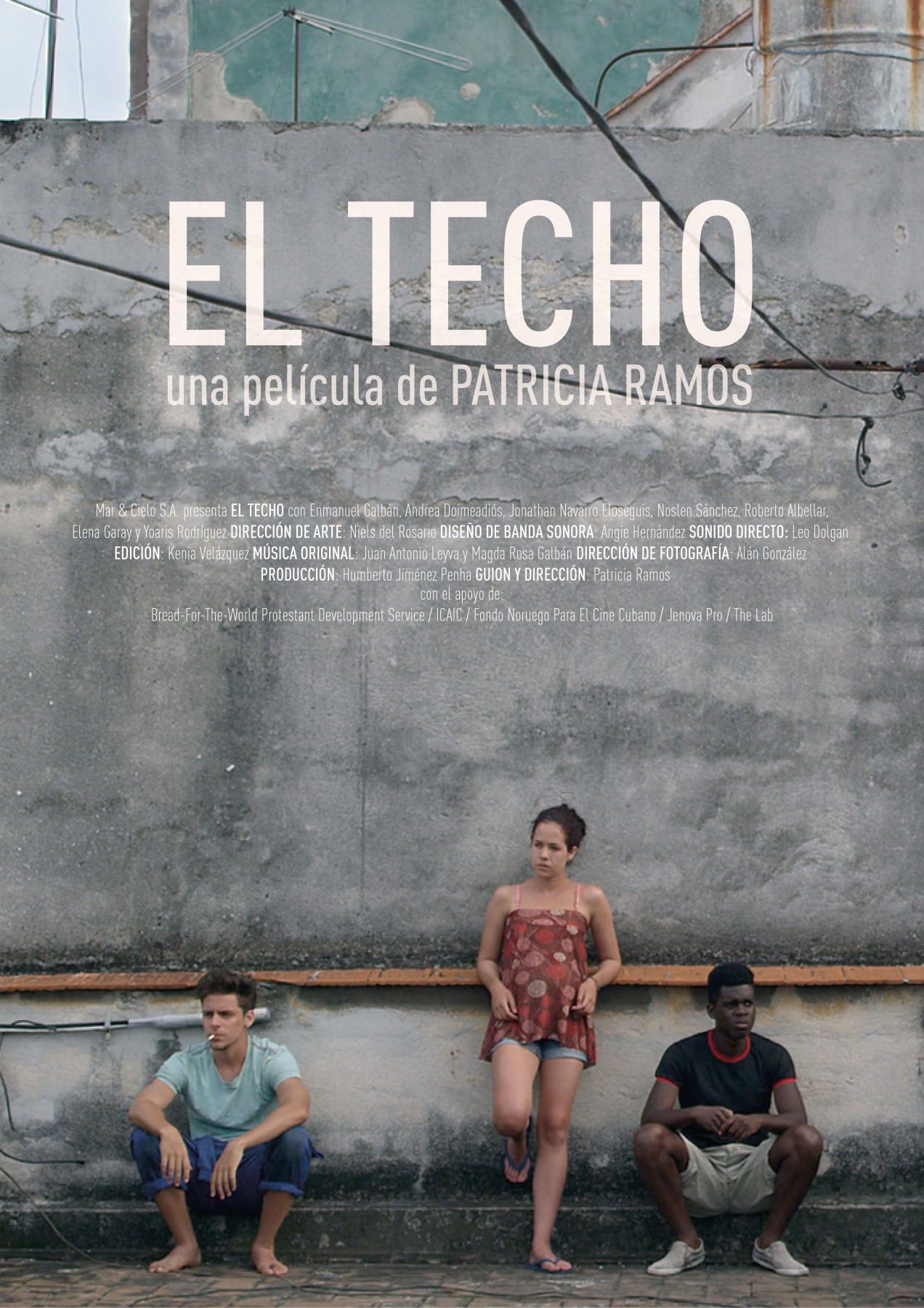 This year Havana Glasgow Film Festival’s closing film is Patricia Ramos’ prize-winning El Techo (On the Roof), which has been acclaimed as one of the most interesting recent Cuban films. A light, likeable portrait of the lives of some aimless teenagers in Havana today, it represents a very promising debut for Ramos, whose background is in documentary, and who uses real locations effectively to convincingly convey what it feels like to be a young Cuban today.

The comic tone is set by some some jazzy-Saul Bass titles, before we’re introduced to our three central characters lounging on a somewhat rundown rooftop. Yasmani (Enmanuel Galbán) is a young pigeon fancier who’s distracted by his hot downstairs neighbour; Anita (Andrea Doimeadiós) is pregnant and buying clothes from a street vendor for her baby, whoever the father might be; and Vito (Johnatan Navarro) is dreaming of Sicily, where his grandfather allegedly comes from. This disclosure inspires them to open an impromptu rooftop pizzeria, which is a hit with the neighbourhood. However, everyone in this film’s on the hustle, and the neighbourhood aren’t so keen on paying up…

Another vital character is the rooftop itself. While the film has obviously been shot on a low budget, the setting makes it cinematic, whether framing the characters against the crumbling skyline or sheets of washing. Ramos has spoken of how the film was influenced by her childhood memories of Havana’s roofs, and her instinct proves true here.

She has also told HGFF that she has plans for other films, and that while in Cuba, no woman has made more than one feature film, she intends to buck that trend. On the evidence of El Techo, we look forward to her succeeding.