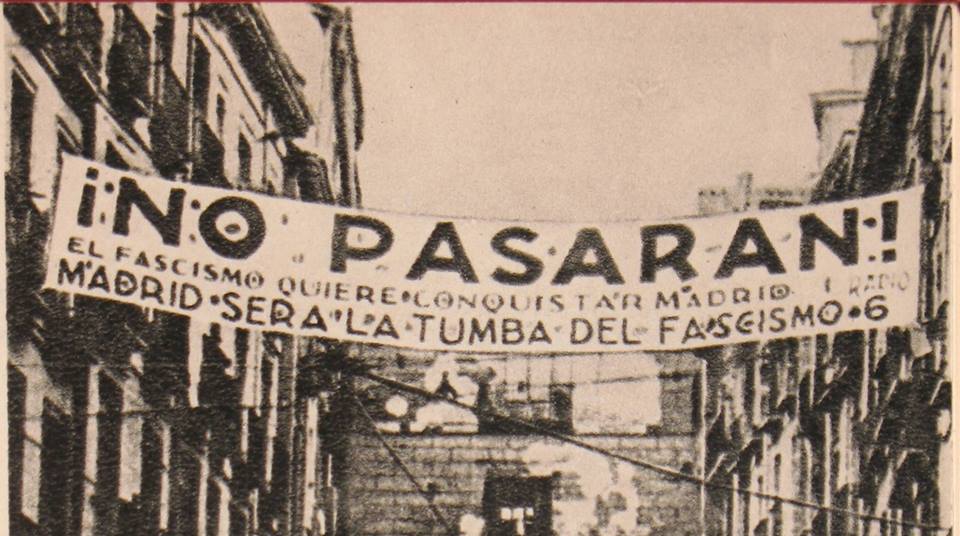 After the Trump win at the US Elections last week, and with the right almost unbelievably on the rise in our modern world, this film comes as a timely reminder, not only to remember and appreciate the part this brave woman played in this poignant and complex war, but to reflect on the social and political climate that contributed to the rise of fascism in the 1930’s, and why working class people went to fight in the Spanish Civil War, when thy could have stayed at home and watched it on the movies.

In 1936, with civil war sweeping through Spain, Ethel Macdonald – a working-class girl from Motherwell – was to become, for a year, one of the world’s most famous voices as she sent dispatches and broadcasts back from the Spanish Anarchist camp in Barcelona to the UK.

The film uses contemporary accounts, Ethel’s own words and those of her close associates to bring her incredible story to life. It includes contributions from Noam Chomsky, Willy Maley whose father went to Spain, and Antonia Fontanillas who remembers the revolution.

The film will be introduced by writer Chris Dolan. The screening will be followed by an opportunity to discuss some of the issues raised in the film. 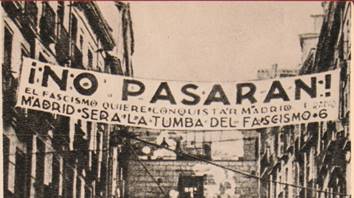