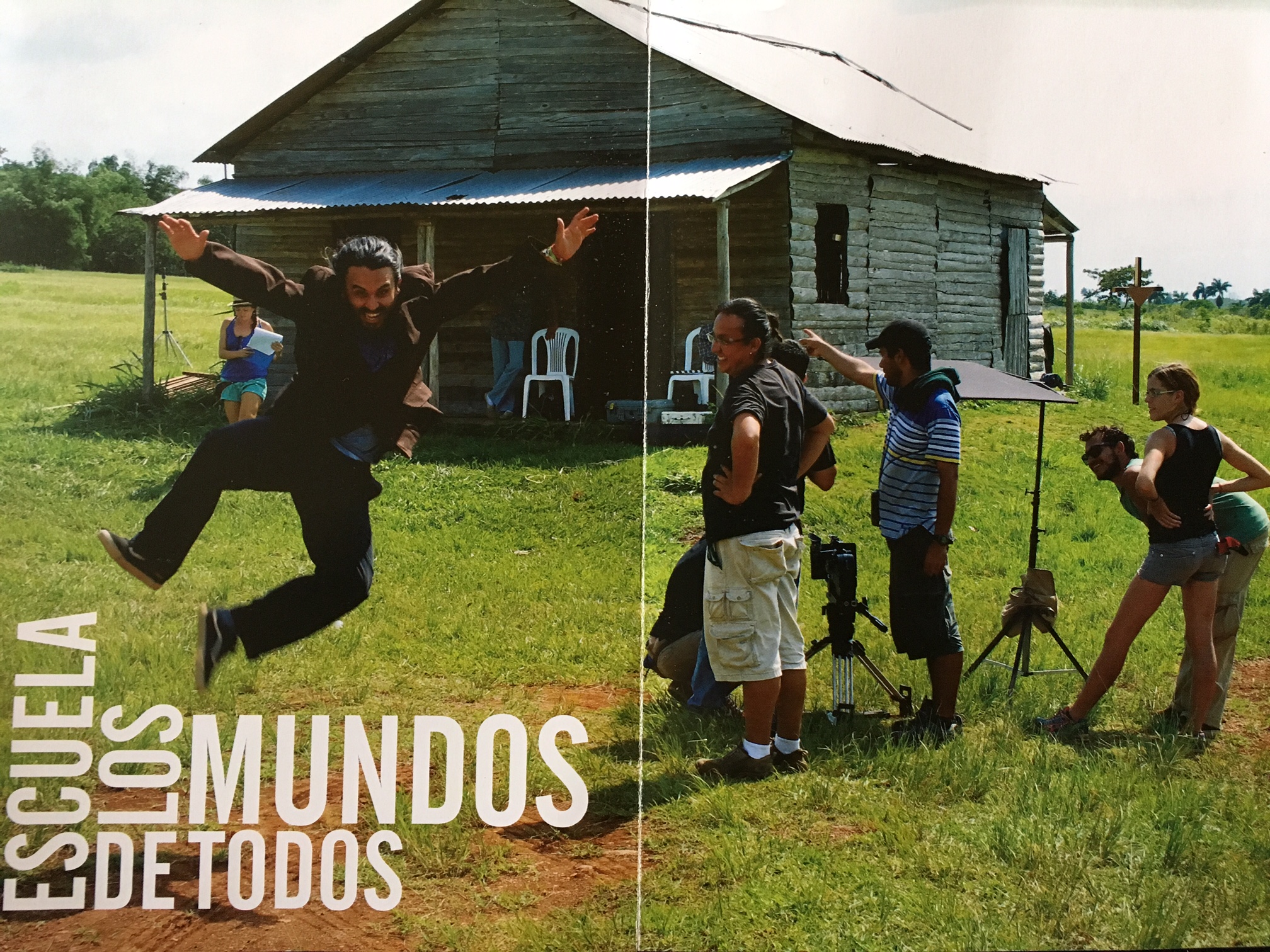 With the second annual Havana Glasgow Film Festival in full steam, tomorrow afternoon the CCA will play host to a retrospective of EICTV, Cuba’s international film school, featuring a selection of the best student films to have been produced at this world-renowned school over its 30 year history, plus an introduction from former students and teachers.

Conceived originally for student from Latin America, Afric and Asia, EICTV has as its central philosophy one of ‘learn by doing’, one that is developed thanks to the experience and work of the active film makers who make up its teaching staff. Thousands of students and professionals from over 50 countries have passed through EICTV’s doors, helping to transform the school into a space of supreme cultural diversity that reflects Cuba’s current position in the world as a forward thinking, engaging nation.

“Tomorrow’s event will display a variety of many of the best works of graduation. ‘Oscuros Rinocerontes Enjaulados’, La Maldita Circunstancias Del Agua Por Todas Partes’, ‘El Ano Del Puerco’ and ‘Oda A La Pina’ are some of these stories that have won prizes at various national and international festivals, and for the enjoyment of a Glasgow audience.”

As a special offer, one person goes free with any ticket purchased for tomorrow’s event.