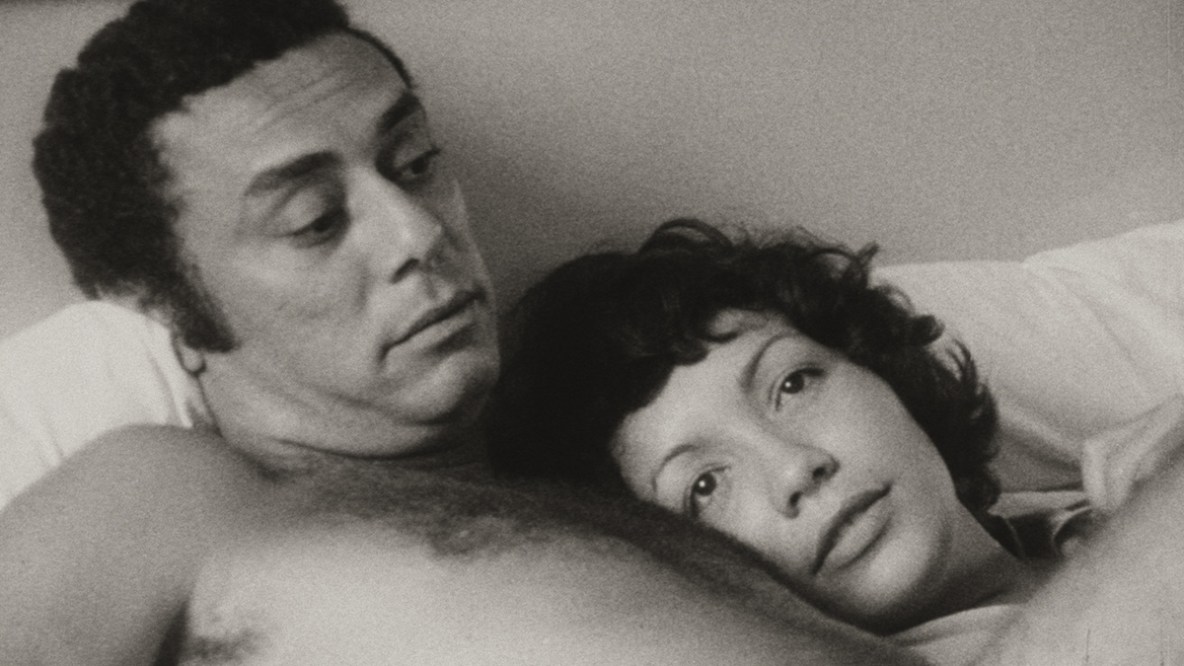 A landmark of Cuban and feminist cinema and the first Cuban feature directed by a woman, Gómez masterfully incorporates music, documentary and newsreels into a fictional love story between a middle-school teacher and a factory worker.

Bravely unflinching in her depictions of race, class, and gender inequality in the poor neighbourhoods of Havana shortly after the Cuban Revolution of 1959, she reveals a country attempting to wrest itself from its colonialist past while hurtling into an uncertain future.

Unfortunately, her tragic death due to an asthma attack in 1974 at the tender age of 31 left the film incomplete. Titón, along with filmmaker-theorist Julio García Espinosa, finished the film according to Gómez’ original vision and brought Cuba one of its unequivocal masterpieces of film art.

Presented as part of Cinema Rediscovered on Tour, a Watershed project in collaboration with Black Cinema Project, Ajabu Ajabu and Hyde Park Picturehouse with support from BFI awarding funds from The National Lottery and MUBI.

“De Cierta Manera is a remarkable film for its portrayal of complex social, racial, and gender relations, and for its inventive strategies of giving such relations a mode of representation adequate to their complexities. The film is renewed with each passing decade by new questions (or old questions but new tools for asking them) about the structures, histories, spaces, everyday practices, and experiences of racialization, gender inequity and violence, machismo and masculinity, marginality, and poverty; and about resistance, decolonization, and anti-imperialism, collective work and dreaming, and the limits and possibilities of the Revolution as a project of modernity and national identity.

Until 2007 Sara Gómez was the only woman to make a feature film in Cuba. She remains one of a very few Afro-descendant Cubans to have made feature films at ICAIC about contemporary issues facing Afro-descendent Cubans in general, and women in particular. When Gómez died in 1974, she was in post-production for De cierta manera and the film was completed by Gómez’s colleagues at ICAIC in 1977. In the Documentation Centre of the Cuban Institute of Cinematographic Art and Industry (ICAIC), writer Victor Fowler found a mimeographed copy of the script called Residencial Miraflores with argument and dialogue by Sara Gómez and Tomás González Pérez. Alberto Pedro Díaz and Tomás Gutiérrez Alea also appear as advisors.”