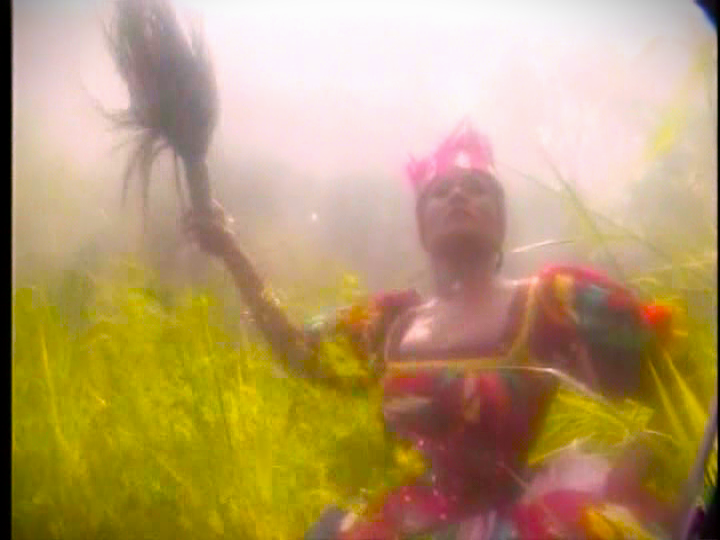 Through song, Lazaro Ros, lead singer of El Conjunto Folklorico Nacional de Cuba, tells of the mythical origins of Oggun – the banished, tireless warrior of  war, progress and civilization. The world of the Yoruba religion (a primary religion in Cuba) and the Orisha come alive in this mesmerizing film which intertwines traditional stories with present-day Yoruba worship in Cuba including chanting, dancing and a ‘tambor’ – a Yoruba religious ceremony with bata drums. The film preserves the folklore and transmits it to younger generations.

Oggun is the first effort of the team later to be known as Images of the Caribbean, now chartered as an independent video group.