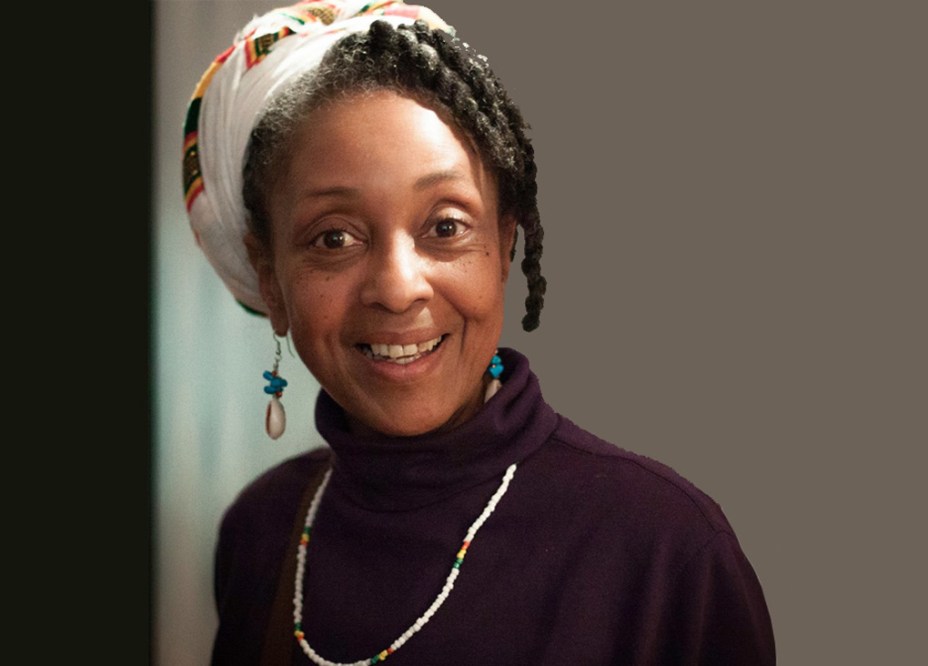 Gloria Rolando is one of the most significant Cuban filmmakers currently working, a documentarian who has done groundbreaking work charting the complex history of Black people, often Black women, who still constitute one of the most marginalised groups on the island.

Her work is essentially unique in charting the interaction of the African Diasporic peoples of the Caribbean, rather than just focusing on Cuba. As Rolando has stated: “When we talk about the African diaspora, sometimes people don’t know very much about what happened in the history of the Caribbean – and Cuba is a country that shared many destinies with other Caribbean countries…I cannot cover in a documentary of one hour the whole complexity of the history of Caribbean countries, of our history as Black people. But at least people (can) get some elements that allow them to continue studying or (doing more) research, especially the young generation.”

She was also doing some work at ICAIC, the Cuban film institute, and these two interests would fuse to striking effect in her films.

Her first film, Oggun; An Eternal Presence (1991 – screening at HGFF on Sat 12 Nov), was an exploration of the presence of the Yoruba religion of the island, and immediately sets out her stall for all her work, with its dedication;

To my African ancestors.”

This is followed by a quotation from Jacques Stephen Alexis’ Haiti, which declares an underlying theme unifying all her work; “Africa does not leave the negro in peace, no matter from which country he is, the place from where he comes or goes.” The film explores this proposition through a vivid blend of ethnographic documentary and fantasy recreating the lives of Yoruba gods, a religion imported with the slaves from Nigeria to Cuba, via an interview with Lazaro Ros, an ‘apwong’ who works to preserve these rituals and legends and preserve them for younger generations. These very rituals and legends would go on to be part of the heady mix that makes up Cuba’s very own, unique syncretic religion Santeria, with a side dash of Catholicism added.

Eyes of the Rainbow (1997 – not showing at HGFF) continues Rolando’s focus on Black – and specifically Black women’s experience of the African diaspora – through an interview with Assata Shakur, an ex-Black Panther who is probably most famous today for being Tupac Shakur’s mother. The film opens with her speaking about her memories of her grandmother, then her experiences of living in Cuba, linking the fight for freedom and revolution globally, from the US to Cuba to Africa. Her own personal part in the struggle would see her jailed – it’s hard to disagree with her description of incarceration as being a political prisoner – the sole woman held in a jail for men, where she was subjected to abuse before escaping. She justly compares the conditions of the carceral state to those of slavery, and speaks about the constant sense of dislocation from African roots, in an emotional interview recorded the day after her mother’s death, intercut with recreations of the lives of African goddesses.

Reembarque (Reshipment, 2014 – screening at HGFF on Sat 12 Nov) traces the complex connections between Cuba and its Caribbean neighbour Haiti, via the exploitation of Haitians who were encouraged to cross the Gulf of Gonalves to be exploited by the sugar and coffee industries. Haiti was, of course, the first Caribbean country to have a revolution, from 1791 to 1804, when, inspired by the French Revolution, Toussaint l’Ouverture led a slave rebellion against the French themselves.

Their descendents faced further discrimination in Cuba, but retained their own cultural identity, through music and the practice of their own syncretic religion, Vodou, both of which had been drivers of the revolution. However, when their labour was no longer needed, they were subject to ‘reshipment’, forced repatriation to Haiti, a darkly ironic situation whereby one colonised country treated another like the coloniser, with unfortunate echoes of the initial process of slavery that produced both countries in their modern form.

All of Rolando’s cinematic concerns coalesce when she brings it all back home with Conversations With My Grandmother (screening at HGFF on Sat 12 Nov), the most personal of her films. Based around a conversation between the filmmaker and her grandmother Innocencia, the film incorporates archive footage and family photographs alongside a spiritual evocation of her times, through musical interventions from the Grupo Vocal Baobab, who practise a form of call and response at the base of an ancestral shrine, working through the memory traces of the Black women who were their forebears.

The film vividly explores the racism and discrimination that women of Innocencia’s generation faced, and violently rails against the stereotypes they were forced to conform to, literally smashing the racist souvenirs of black Mulata women sold to tourists at one point, in a tribute to their courage and tenacity. Rolando has commented on this film; “The public images betray the history of great struggles and sacrifices, of their arduous daily battle, as they fought against poverty, with courage and great dignity. In my grandmother’s hands, and those of so many Black women, you find the foundation of the past and the traces of forgotten history of the silenced aspect of Cuban history.”

These concerns mark Rolando’s work as being as relevant and urgent than ever, and place her extensive oeuvre in a continuum of work dealing with these subjects, extending from pioneers like Julie Dash in the U.S. to Alberta Whittle’s work in Scotland today. Hopefully, finally, in the wake of Black Lives Matter, wider audiences are ready to listen, and consider these histories as seriously as they deserve to be taken.