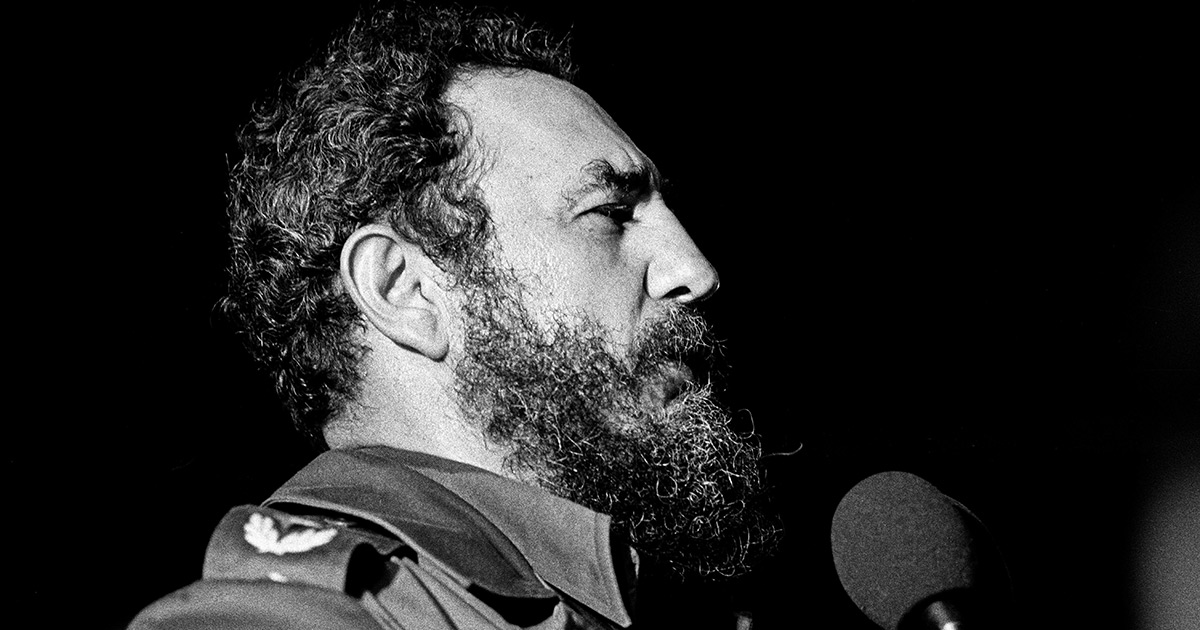 Fidel Castro is one of the most famous and controversial figures of the 20th century. A hero of the liberation struggle for some, for others he is a cruel dictator. But who is the man behind the iconic images?

Whatever you think of him, the Cuban revolutionary and politician Fidel Castro leaves nobody cold. Born in the small town of Biran on 13 August 1926, Fidel Castro is still one of the most colorful figures on the world stage.

Roberto Chile was the Máximo Líder’s personal photographer for many years and caught a lot of his historic moments with the camera. We meet people who are close to him: close companions, friends, his niece Mariela Castro and his son Alex, who talks for the first time on camera about Fidel Castro’s family life. Piece by piece, we reveal a little-seen side of Castro: how he personally perceives the key moments in his own life, from the early days of the revolution and the Cuban Missile Crisis to his handing over power. The private Castro becomes visible in this fascinating portrait of a living legend