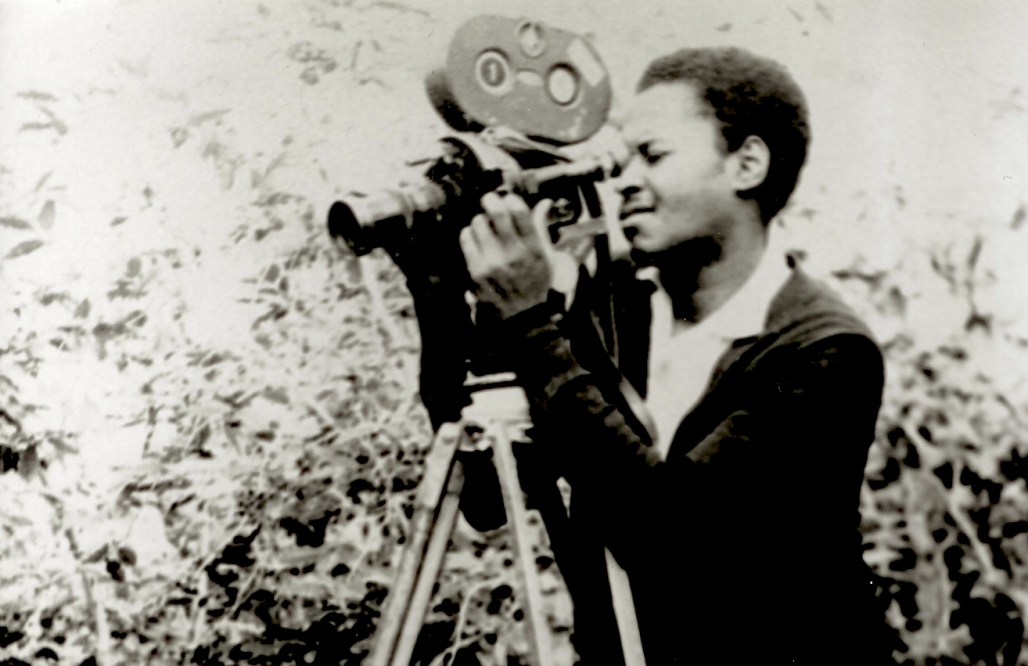 6-7 discussion (available to watch internationally, via our Facebook page)

Born in Camagüey, in central Cuba, the son of an attorney – a prominent advocate of Camagüey sugar workers – Guillén Landrián worked intermittently at the Cuban national film institute, ICAIC, in Havana from the early 1960s to the early 1970s, first as a production assistant and later as a director primarily in the newsreel and scientific documentary division.

Guillen Landrián was one of only three Afro-Cuban directors active at the ICAIC in its first decade. Nephew of revolutionary Cuba’s national poet Nicolás Guillén and disciple of Joris Ivens and Theodor Christensen, Guillén Landrián shot on 35mm film such Cuban classics as Ociel del Toa (Ociel of the Toa, 1965); Retornar a Baracoa (Return to Baracoa, 1966), about the construction of highways and infrastructure in eastern Cuba; Desde la Habana ¡1969! recordar (From Havana: 1969! Remember, 1969); and the notoriously censored Coffea Arábiga (1968), which ironized the Havana greenbelt urban agricultural project, unearthing its racialized undertones.

There will be additional testimonies available from Nicolás Guillén Landrián’s widow, painter Gretel Alfonso, alongside others by co-director of Retornar a la Habana con Guillén Landrián, Raydel Araoz, Cuban film critic Dean Luis Reyes, and Cuban critic and curator Luisa Marisy, among others.

Panel Discussion after the films streamed live on Facebook, featuring:

Supported by the LLC Impact Fund

These short films, and exclusive interviews with Gretel Alfonso and Raydel Araoz, are available to watch from 10-15 November. To view the films:
1/ Buy a Festival Pass here: https://hgfilmfest.muvi.com/en/user/register
2/ Go to the film page on our platform muvi (coming soon)

The films will be contextualised during our Watch Live event on Fri 13 Nov. The discussion will begin on our Facebook page at 6pm.