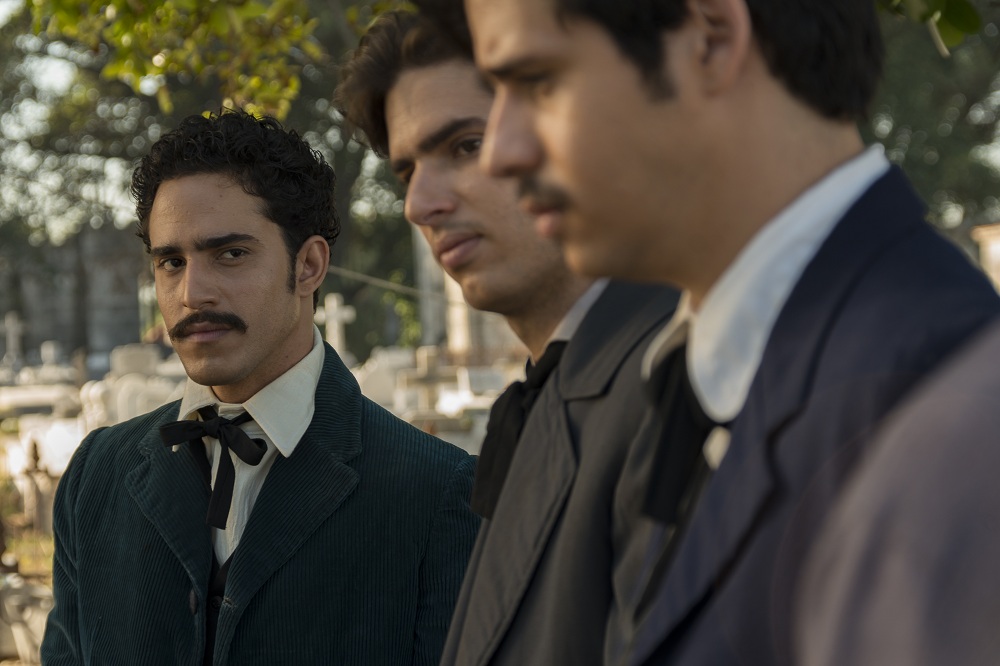 Havana, November 1871. A class of first year medical students are imprisoned for an unfair accusation, but only eight of them will be victims of an unexpected outcome. For sixteen years, Fermín Valdés Domínguez, friend and cellmate of the victims, struggles to prove their innocence, when a new clue brings him closer to the key that unravels the hidden truth. A story that will reveal the tireless research of Fermin and those shocking events that led to the most dramatic and sensitive events in Havana in the nineteenth century. Based on real events.

Some of the actors themselves playing the medical students were still students at Havana University. The filmmaker has said: “I would like the public to realise that it was a terrible event, the triumph of an absurdity arising from a coincidence and a historical circumstance, and I hope that the film will encourage people to find out more about this event that has many edges still to be discovered and reflect to make them better citizens.”

Circle of Culture Award from the Cuban Union of Journalists

Cybervote Award from the Foundation of New Latin American Cinema

This film is available to watch during the festival – from 10-15 November. To screen the film, buy your Festival Pass here and then click View Film here to watch!