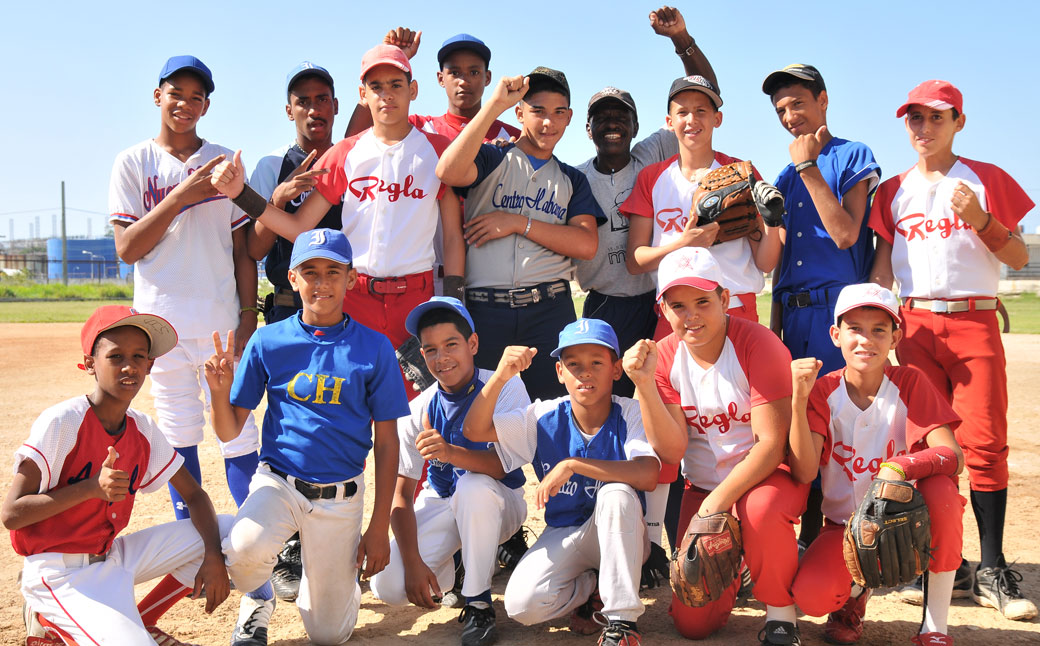 An inner city coach’s son, estranged in his youth from his father, spends five years on ball fields in inner city Oakland and Havana, following the lives of two extraordinary youth baseball coaches: Nicolas Reyes, a 61 year old Afro-Cuban who coaches in a Havana neighborhood that is rich in community but struggling desperately economically, and Roscoe Bryant, a 46 year old African-American man who coaches in a troubled Oakland neighborhood wracked by three decades of gang violence.

The filmmaker introduces the coaches on videotape and Coach Roscoe vows he will take his players to Cuba to play Nicolas’ team one day.

Two years of US/Cuba sanctions and red tape later, Coach Roscoe and 9 players fly to Havana to play Coach Nicolas’ team. For the next week, the boys and coaches eat, dance, swim, argue, tease, and play baseball together. The wary, street-smart, Ghost Town boys gradually warm to the fun-loving friendship of their Afro-Cuban hosts. Baseball! Girls! Fun! Real friendships form. But when the parent of an Oakland player is murdered back home, it brings back the inescapable reality and challenges of life in an American inner city.

This film is available to watch from 10-15 November.

To view the film, and an introduction by director Roberto Chile:

There is a Q&A with Director Eugene Corr after our Watch Live event, at 6.30pm on 10 November on our Facebook page.