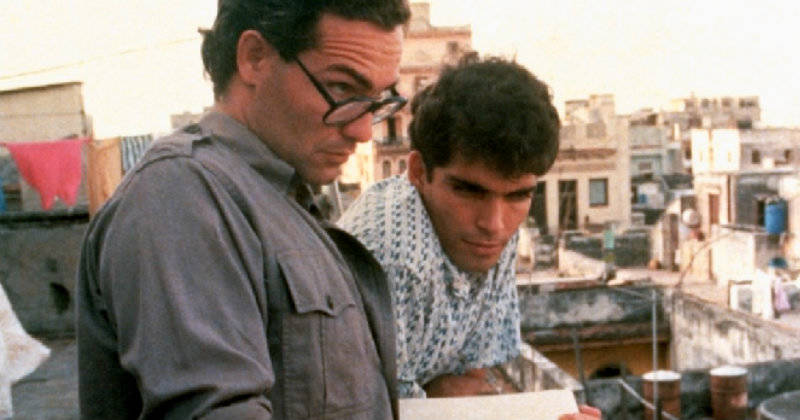 A couple of years ago, I was explaining to the editor of an esteemed music mag (I won’t say which one) that a gig review I’d written would take a couple of days, because I was doing a lot of work for Havana Glasgow Film Festival. His response was; “Cuba? Strange little island”, on which he embarked upon a mini rant about the island’s treatment of its LGBT population. Cuba, certainly at one point, had nothing to be proud of in its treatment of its queer and trans communities, but things have changed to the point where it’s now one of the most progressive countries on LGBT rights outside of Europe, even if the old myths remain. It has perhaps the highest degree of trans visibility anywhere, with sex change ops provided by the health service, and equal treatment in employment law guaranteed.

Many of these initiatives have been spearheaded by Mariela Castro, who, in her roles as head of the Cuban National Centre for Sex Education (Cenesex) in Havana, as well as the National Commission for Comprehensive Attention to Transsexual People, has been a tireless campaigner for LGBT rights. Indeed, the only resistance to these liberal reforms is coming from newly resurgent Christian movements, not from the Cuban government.

The country acquired its bad rep for its treatment of gay men in the ’60s and ’70s; “We would never come to believe that a homosexual could embody the conditions and requirements of conduct that would enable us to consider him a true revolutionary, a true communist militant,” Fidel Castro told an interviewer in 1965. Certainly, being a revolutionary was seen as quite a macho affair, and condemned as counter revolutionaries, gay men were interned in the infamous UMAPs, essentially forced labour camps. 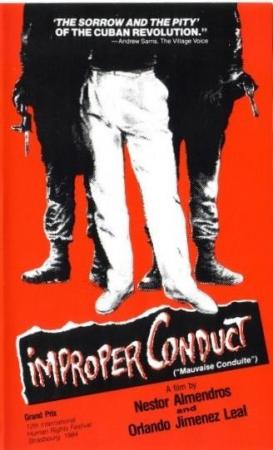 This public image of a homophobic Cuba was spread to the West in the infamous documentary work of a filmmaker, Nestor Almendros’ Mauvaise Conduite (Improper Conduct) in 1983.

The most famous Cuban writer in the West in the ’70s and ’80s would Reinaldo Arenas, an early proponent of the revolution, who tried to join Castro’s guerillas aged 14, but one who would fall foul of the regime, having all his work banned on the island before escaping to Miami and writing his autobiography Before Night Falls. This would further propagate the public image of Cuba as a homophobic country, especially with the release of Julian Schnabel’s film version, where Johnny Depp memorably has to get Arenas’s manuscripts out of jail by smuggling them up his ass. Miami wouldn’t provide a happy end for Arenas though; struggling to live with AIDS, he shot himself. 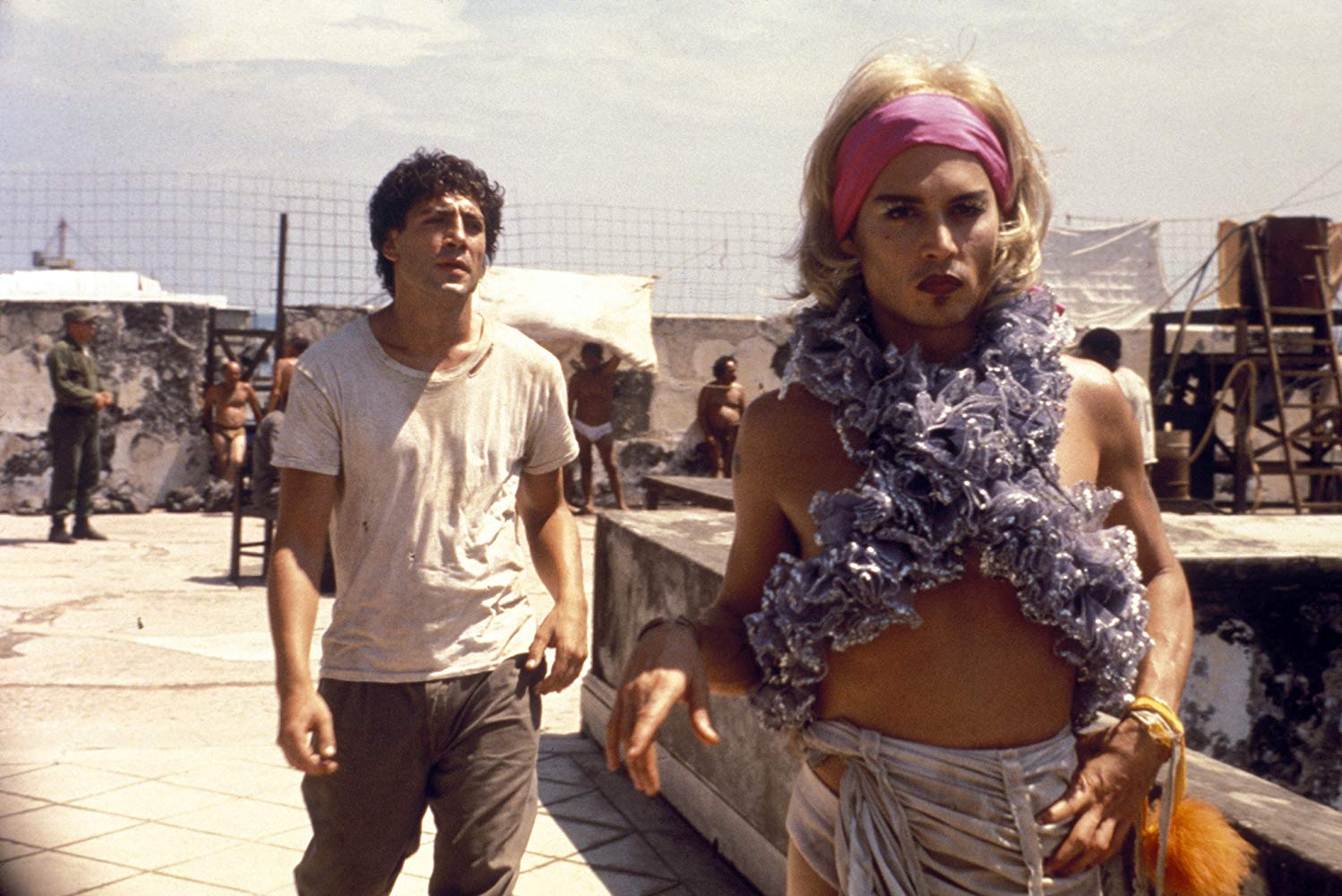 In fact, Cuba had decriminalised homosexual acts between gay men over the age of 16 in 1979, making it more liberal than, say, Scotland. Homophobic practices like isolating men with HIV in sanatoriums still continued though, and homophonic attitudes prevailed. Castro publicly and personally apologised for these human rights abuses in the early 90s, and this shift in attitudes was perfectly captured Tomás Gutiérrez Alea in his classic film Fresa y chocolate (Strawberry and Chocolate).

The film itself though was set back in bad old days of the 1970s, as an idealistic student David tries to spy on and entrap Diego, an openly gay man, who in his turn tries to seduce the hunky young student. The metaphor of strawberry and chocolate ice cream for having different sexual tastes struck a chord internationally, as did the film’s freewheeling humour and charm, making a star out of Jorge Perugorria.

Perugorria, while straight himself, has gone to be involved in many more films tackling these issues, some of which have screened at the festival. You may have seen him play the abusive exlover of the trans heroine of last year’s fest opener El vestido de novio (His Wedding Dress), or the alcoholic ex-boxer father of young queer Jesús in Paddy Breathnach’s Viva. 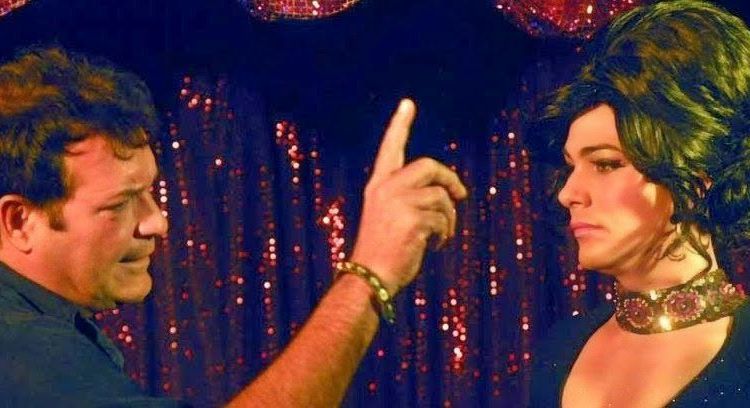 Pichi, as he’s affectionately known in Cuba, is also a successful director, and provides this year’s festival with another effective queer-themed opener. Fatima of Fraternity Park is based on the celebrated novel by Miguel Barnet, and vividly explores the life of a young queer man as he’s taken in by an older man, Vaselino, who encourages him to explore his new identity of Fatima, Queen of the Night.

Cuba has clearly come a long way in its acceptance of its queer brothers and sisters; we hope you’ll join us in celebrating their stories at this year’s fest.