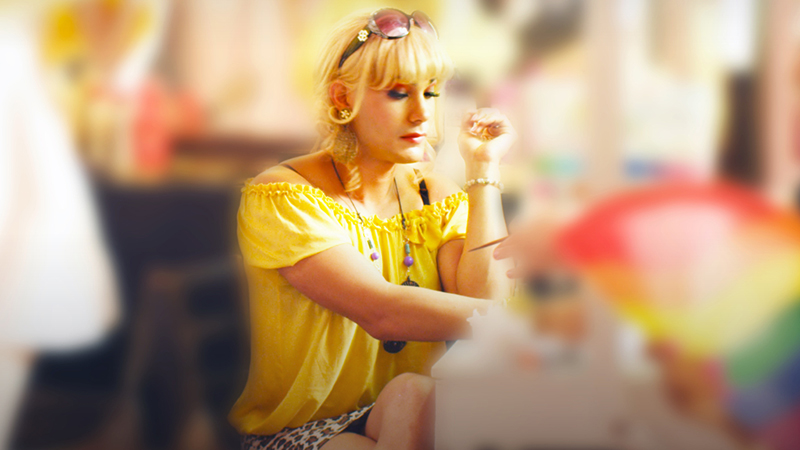 Based on a story by Miguel Barnet, Fatima tells the tale of a young queer Cuban known as Manolito (Carlos Enrique Almirante) who moves to the capital after spending their early life in a small provincial town. In Havana, they meet and fall in love with “Vaselina” (Tomás Cao), who encourages them to start a new life as a trans woman and sex worker, where they become Fátima, Queen of the Night. The first film directed by acclaimed Cuban actor Jorge Perugorría (star of Fresa y Chocolate), Fatima was screened at Huelva Ibero-American Film Festival, 2016. This screening will be introduced by Mirtha Ibarra, who plays herself in the film.