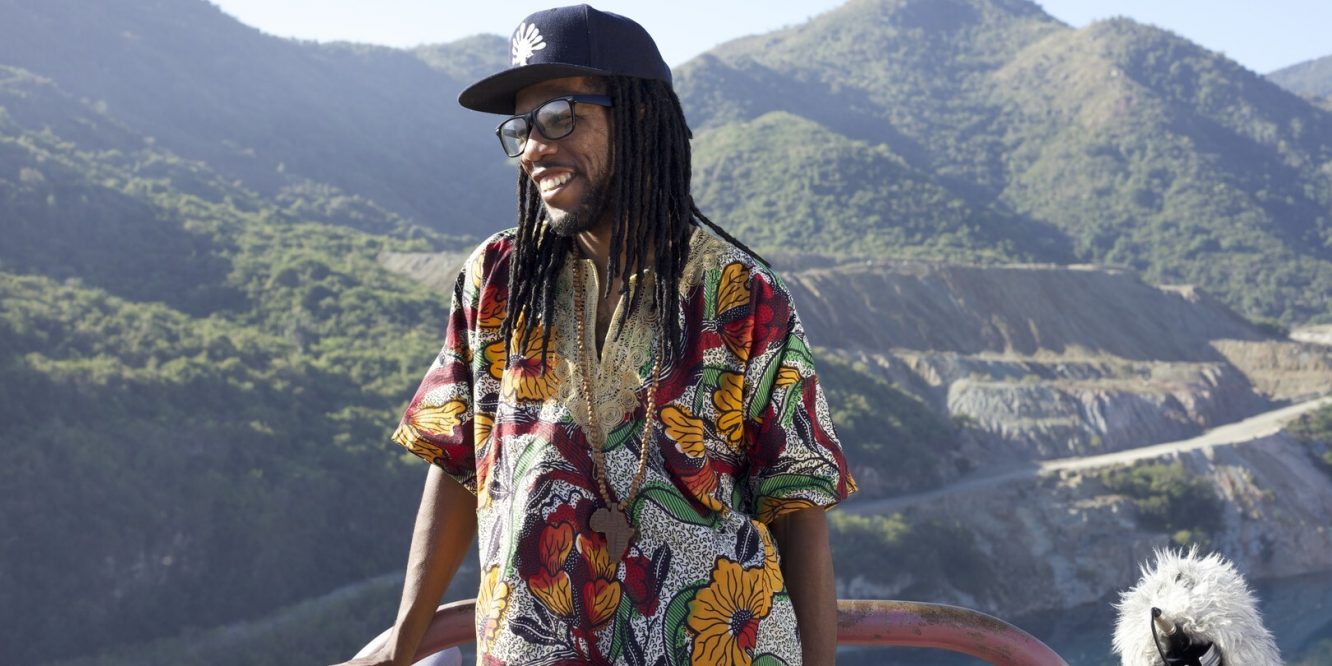 It began in Africa…pretty much every musical genre we have, that is. We all know how all the great modern American – and therefore, by extension, Western – musical genres, from the blues to jazz to rock to hip hop to techno were forged by African Americans fusing their classic traditions with new experiences and new technologies. Indeed, if it weren’t for them, we might only have folk, classical and country and western to listen to – which would be a bit depressing. However, the African diaspora have influenced music worldwide, Cuba being no exception. The rumba, danzon and son all have their roots in – and have been influenced by – African rhythms and, even, spiritual practices. This cross fertilisation between Africa and Cuba is carrying on strong today, as African electronic music is on a roll, and is the subject of Bakosó: AfroBeats of Cuba. 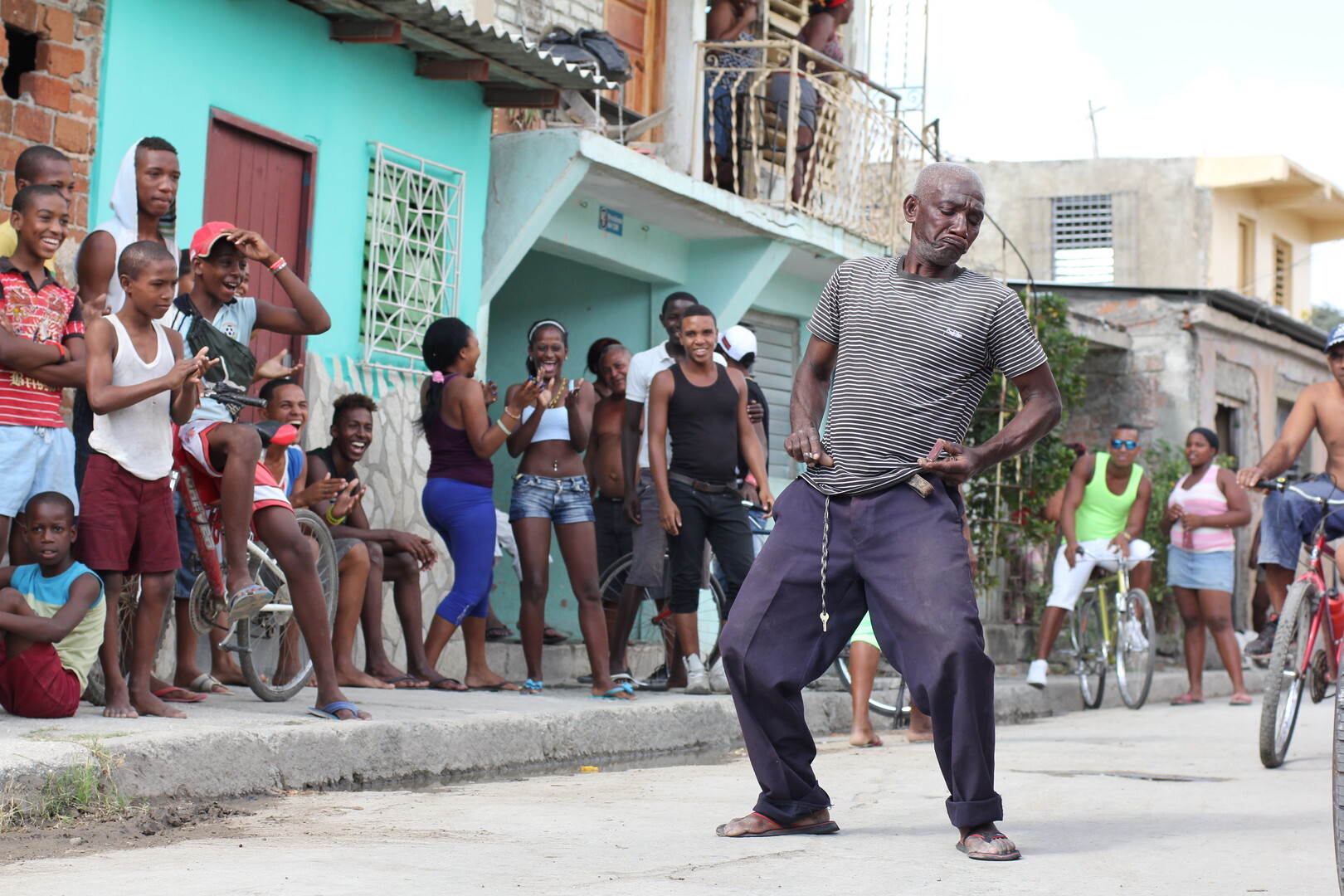 Eli Jacobs-Fantauzzi’s film follows DJ Jigüe, head of independent Cuban record label Guámpara Music, on his quest through Santiago de Cuba, where bakosóemanated from, to find the roots of the music. He finds that the city’s location, as the principal city in the south east of the island, makes it something of a gateway for African (and of course, Jamaican) music. More surprisingly, he finds that the genre essentially came about through some homesick African medical students on exchange study meeting local Cuban DJs and producers. They came up with a fusion of Afropop and kudoro with Cuban rhythms, characterised by screaming synths and autotuned vocals over complex polyrhythms.

DJ Jigüe goes to meet the pioneers and most important musicians himself – he’s constantly amazed by the determination and versatility of people, often living with the most meagre resources, creating new sounds with the most basic computers and programmes (cult programme FruityLoops). Certainly, Santiago throbs with a lust for life, as young people go mad for it, exhibiting some wild dance moves as they congregate on the streets – the very name bakoso means ‘just turn up’, or ‘jam’. If the ritual originally has its roots in Afro-Cuban religious practices, this is a very secular affair, with twerking optional. 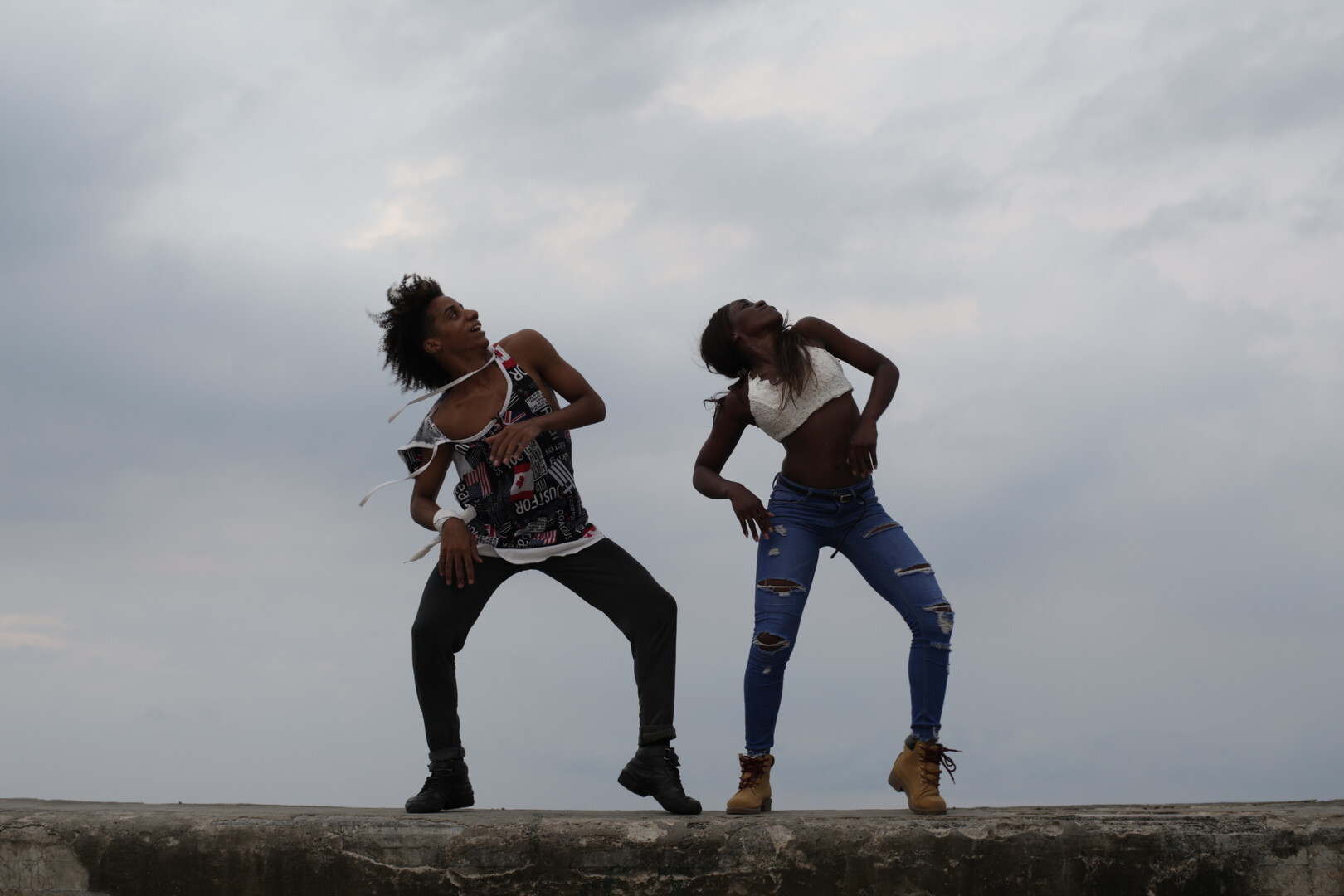 The scene is all caught with some colourful footage and very snappy editing, which should make this fascinating viewing even if you don’t know your reggaeton from your Afrohouse, and are more comfortable with the rumba.

Bakosó: AfroBeats of Cuba screens at 7PM at The Glad Cafe on Friday 9 August, in conjunction with Africa in Motion Film Festival

This screening is also part of Film Feels: Obsession, a UK-wide cinema season, supported by the National Lottery and BFI Film Audience Network. Explore all films and events at www.filmfeels.co.uk