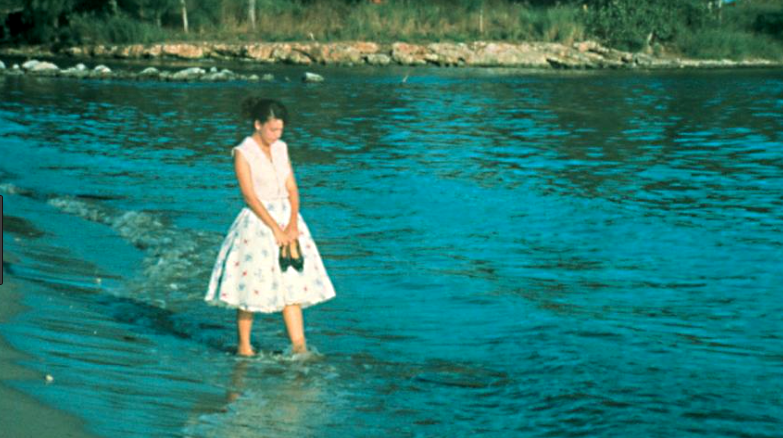 “Why did they make birds so delicate and fine as those sea swallows when the ocean can be so cruel?” A bookseller quotes from Hemingway’s The Old Man and the Sea, but his young friend Laurita (Laura de la Uz) dismisses the darker passages of the story.

In 1950s Cuba, she applies for a scholarship to an American university, thereby attempting the first steps away from her impoverished family. Pérez beautifully interweaves complex moods as his film ranges over personal and social upheaval. Laurita’s decision to try to go to America unleashes increasingly hostile reactions from relatives and her politicised boyfriend, but this is balanced against tender exchanges with her grandmother. Initially, the film parallels Laurita’s determination with that of Hemingway’s Old Man; but more effectively, it dwells on the function of fantasy as both a catalysing and comforting force.