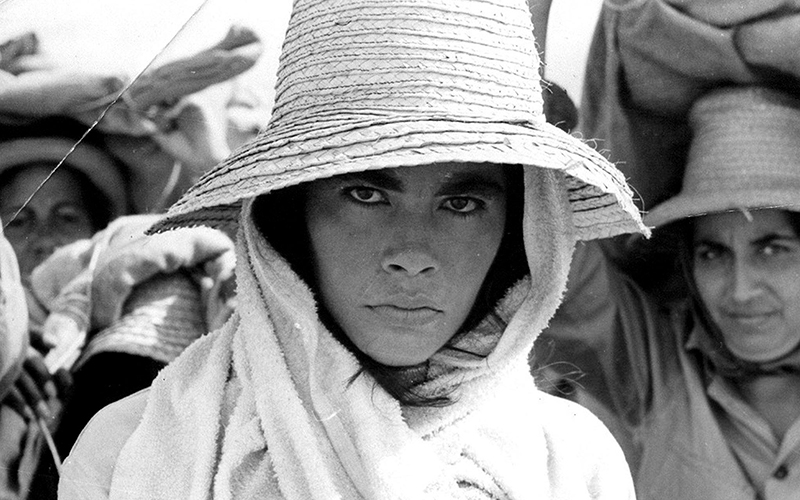 Humberto Solas’ Lucia is one of the greatest films in Cuban cinema, an epic melodrama – if one which subtly subverts the form – tracing the history of political consciousness and the status of women on the island.

The film explores these themes through the stories of three women all called Lucia, living during three pivotal points in Cuban history; the Wars of Independence against Spain, the Machado dictatorship, and the post revolutionary fervour of Castro’s rule.

Solas, who was only 26 when this film brought him international acclaim, chose this form because, as he said, “Women’s roles always lay bare the contradictions of a period and make them explicit: Lucia is not a film about women, it’s a film about society.” Recently restored by Martin Scorsese and the World Cinema Project, Lucia has been astounding audiences again on its fiftieth anniversary.