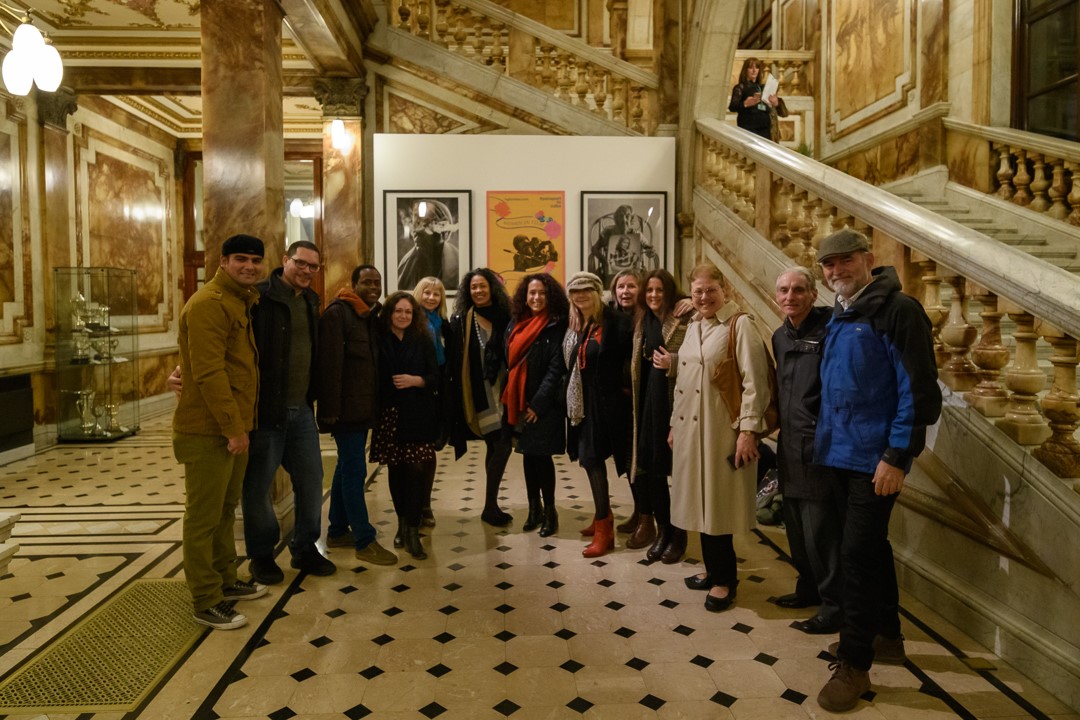 This year’s edition of Havana Glasgow Film Festival took as its theme women in film, an apt subject given how womens’ roles in the film industry have dominated the last year in cinema, from the #MeToo movement’s response to claims of sexual harassment in the industry, to 50/50’s advancement of equal representation.

The festival chose as its poster image Sara Gomez, a seminal figure in Cuban cinema as both Cuba’s first female and first black director, who made for an iconic figure on the festival’s poster.

Gomez left behind a small but fascinating body of work before her premature asthma-related death at the age of only 31, building up to her first feature De cierta manera (One Way or Another). Before this film, she had made a fascinating series of short films, two of which were specially restored for the festival by Glasgow-based company iMeta Films. This was a real coup for the festival, even if one of the one of the films, Isla del Tesoro (Treasure Island), would prove to be too damaged to restore. This was her last film on the Isla de Pinos or Island of Youth, an island colony where young people labelled as counterrevolutionaries or juvenile delinquent youth were rehabilitated. Fortunately, the first film, En la otra isla was beautifully restored, and was a revelation. What could easily have been a dry piece of propaganda was humanised by Gomez’s direct, poetic approach, and obvious sympathy for her subjects. Another film, …Y tenemos sabor (We’ve Got Taste) was a joyous exploration of the African heritage of many classic instruments in the Cuban orchestra, with footage ranging from impromptu street performances to an exhilarating jazz concert. 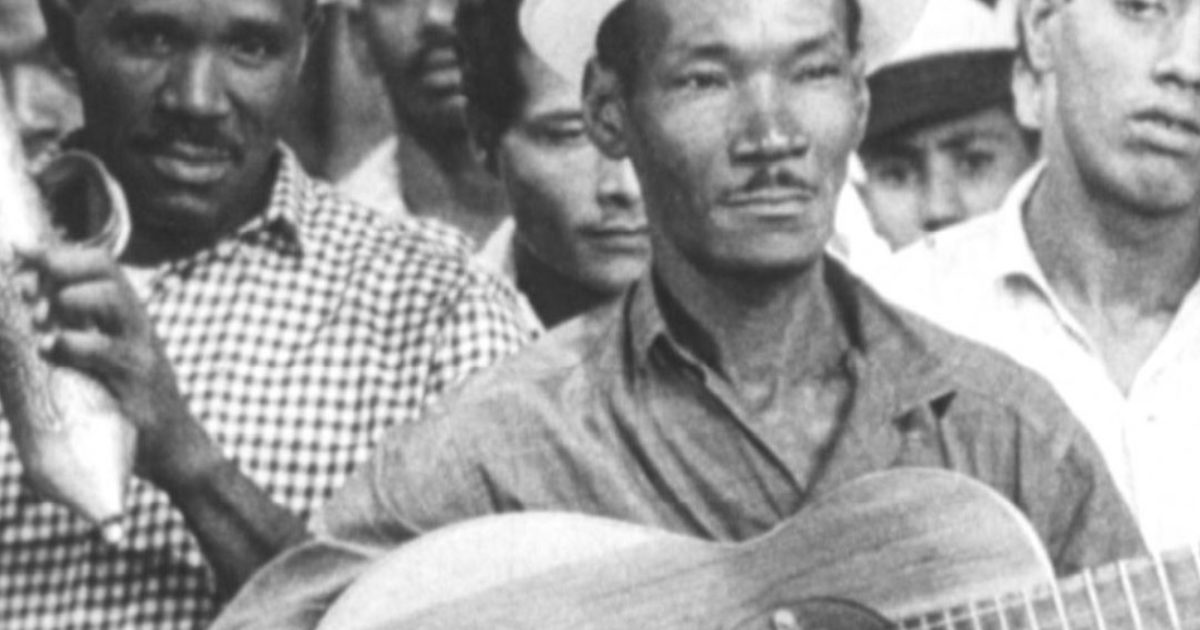 This was technically a pre-festival event, as were some of the school events, another important aspect of the festival’s remit. One particularly inspiring event was the International Schools Screening, which celebrated the work of both Glasgow Valencia Erasmus Plus and Cámara Chica in Cuba. The Glasgow Valencia project saw pupils from both cities explore their international heritages, and their collaborative work on a film about Scottish volunteers going to take part in the Spanish Civil War.

Cámara Chica is a project organised by the British Council to promote filmmaking amongst Cuban children, the fruits of which were on show. Both of these initiatives amply demonstrate the potential of film, and of young filmmakers, in international schools partnerships.

The festival proper would open in style with a civic reception at Glasgow City Chambers, followed at the GFT with Marilyn Solaya’s debut feature Vestido de novia (His Wedding Dress), a take on transgender issues set in the 90s, when Cuba’s macho society was less tolerant than it is today. With star Laura de la Uz in person to discuss the film, it certainly tackled a lot of issues in Cuban society, and inspired one audience member to leave the comment below, which is the kind of thing which reminds you why people promote film festivals like this one. 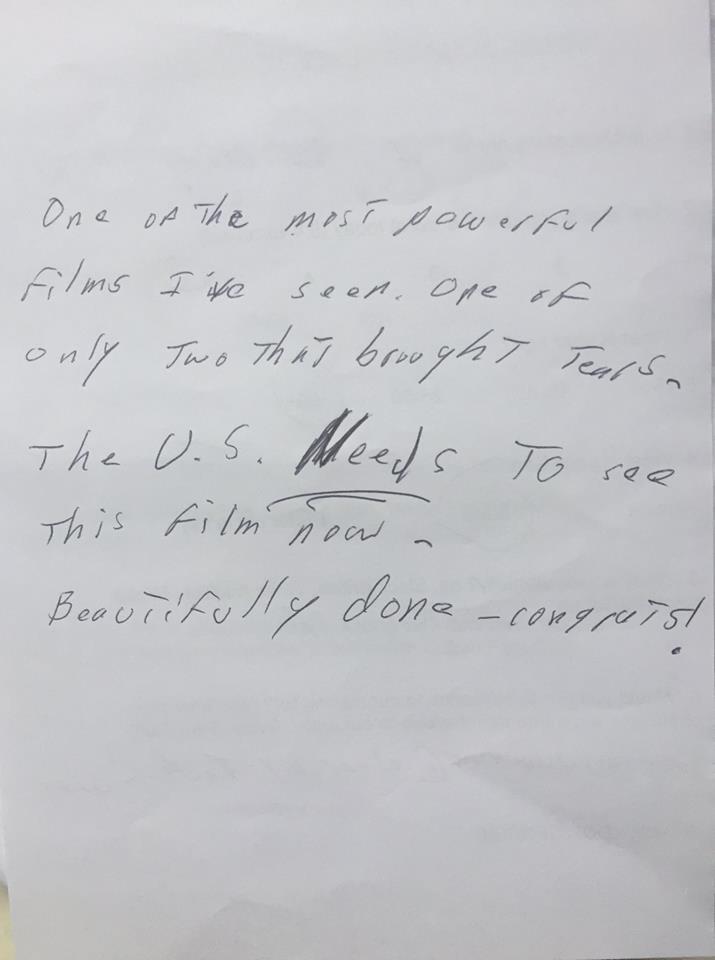 The next two evenings were devoted to screenings of women’s films and discussion of issues around women in films with all female panels, both of which were packed with people eager to contribute to the debate. The Friday night session concentrated on Cuban cinema, with a diverse range of films spanning over 30 years. Marisol Trujilla’s Oracion/Prayer for Marilyn Monroe was a provocative version of a poem, using archive footage to present a tragic vision of the doomed American star, and American society in general. Claudia Caremi’s El Monte, a contemplative documentary about (wo)man’s relationship with nature, following an old woodsman’s attempts to install his knowledge of the natural world in his granddaughter, couldn’t have been more different, but was equally effective. Another highlight was I LOVE LOTUS, a comic tale of alienation and communication conducted through telephones and condoms directed by Patricia Ramos, who was attending and who shared some valuable insights in the following discussion. The conclusion come to was that while much work needed to be done to gain equal representation for women in film, greater diversity all round was the most important goal.

HGFF has strong connections with many Glasgow institutions, including Glasgow School of Art, and their annual lecture is always one of the highlights of the programme. This year, Stephen Wilkinson delivered a fascinating lecture on the significance of the Mulata in Cuban culture, tracing the image of mixed race women through art, advertising and cinema, and teasing out similar intersections of gender and race as Sara Gomez had attempted to back in the 70s. 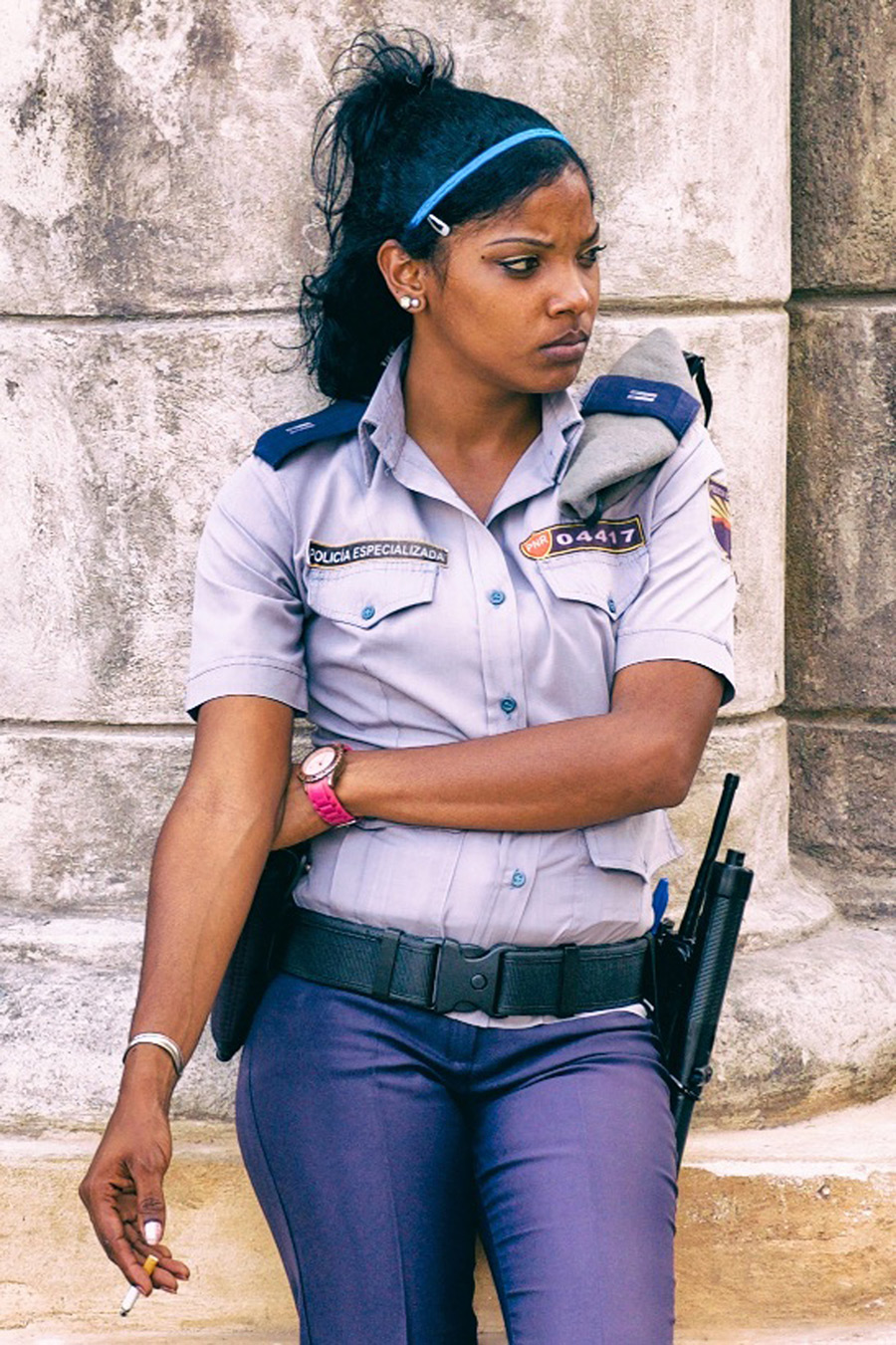 If there was no exhibition at Glasgow School of Art this year, there was one held at Street Level, And That Was the Beginning of the End of That, comprised of Iain Clark’s vibrant images of contemporary Cuba. Another highlight of the weekend was Humberto Solas’ Lucia, a stone cold classic of Cuban cinema which is celebrating its fiftieth anniversary. Analysing Cuban society through the stories of three women called Lucia at crucial points in the island’s history, the film’s mastery of style and tone, ranging from the expressionist melodrama of the first section to the sexual comedy of the finale kept a Glaswegian audience rapt for nearly three hours.

Another anniversary was celebrated on Sunday afternoon – the centenary of the birth of Margaret Tait, the first major female Scottish filmmaker, a fiercely independent spirit who has increasingly come to prominence since her death. A programme of her early work was shown, one with live conga accompaniment from Wilder Mesa (that has to be a first) and some of her writings read by poet Christie Williamson. Some of the films from her time in Rome involved Fernando Birri, who she befriended there, and who would go on to be considered as the ‘father of Latin American cinema’, partly through his founding of film schools in Argentina and Cuba. He was celebrated in a new documentary, Probably the History of an Angel, with the director Domencio Lucchini discussing his work along with two of his ex-pupils, HGFF co-director Hugo Rivalta and Patricia Ramos reminiscing about their experiences of the man. Ramos’ first feature El Techo (The Roof) was a good choice for closing film, a low key comic study of youth in Cuba today, which benefitted immensely from its intensely cinematic rooftop setting. No female filmmaker in Cuba has ever made more than one feature; Ramos hopes to buck that trend, and on the evidence of this very promising first film, we all should hope so. As always, the festival ended with a closing party at Mango, where festivalgoers and festival guests could mingle to Cuban music and dance. Overall this has to count as the most ambitious but focused edition of the festival yet, which is going from strength to strength each year.