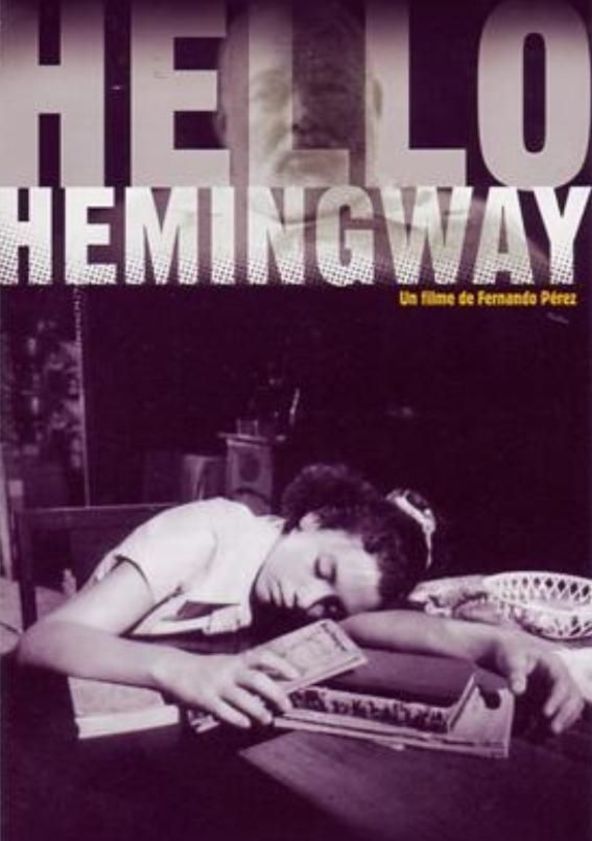 Cuba has a long, rich literary tradition, extending from Jose Marti through Alejo Carpentier, the founder of magic realism, to the ‘dirty realism’ of Pedro Juan Gutierrez. However, in the Anglophone world, if partly through lack of knowledge of Latin American literature, the writer still most associated with Cuba is the American novelist Ernest Hemingway.

‘Papa’ Hemingway was, as his nickname suggests, an archetypal man’s man, a hard-drinking, womanising, hunting, shooting and fishing type; but beneath the macho bluster, he would prove to be one of the twentieth century’s most influential writers, his economical, pared-down prose style having equal impact on literary and genre fiction.

Hemingway was famously itinerant, freely moving between Paris, the States and Africa, but Cuba had a special place in his affections, a place where he set down roots, in Finca Vigia (Lookout Farm). While he discovered Cuba in the 1930s, shortly after the island had been freed from General Machado’s dictatorship, he would build a long relationship with it over 30 years, one that extended into another dictatorship – that of Batista. However, he wouldn’t simply be one of the many American tourists lured there by the illicit pleasures of gambling and whoring that wealthy Americans could enjoy, and that would financially prop up Batista’s regime. He would come to deeply love the country, a sentiment echoed by the Cubans themselves, honoured by the presence of a winner of the Nobel Prize for Literature on their island. Indeed, Fidel Castro himself told Hemingway that some of his military manouevres in the Revolution had been inspired by Hemingway’s For Whom the Bell Tolls, the Spanish Civil War novel he’d partly written in Cuba.

Certainly, Hemingway regarded himself as a ‘Cubano Sato’, pretty much a regular Cuban. Indeed, when he was awarded the Nobel, in 1954, he wanted to give the prize, a 23 carat gold medal, to the people of Cuba; however, he couldn’t countenance giving it to Batista’s brutal regime, so entrusted it to the sanctuary of a church in El Cobre, a small town on the south east coast. It’s on display there to this day, having been recovered after it was stolen.

While Hemingway was certainly attracted to and enjoyed the freedoms of Havana’s nightlife, his favourite bars being La Floridita and La Bodeguita del Medio, he was also supportive of Cuba’s struggle for autonomy against imperialism, being one of the few Americans welcome to stay after the Revolution. In 1960, he would even meet the Russian delegate to Cuba, who presented Hemingway with a compete edition of his books in Russian. He gracefully received them, accepting his status as Russia’s most popular foreign writer, and was too polite to mention that he hadn’t been paid any royalties, as Russian publishers had totally flouted his copyright.

Finca Vigia, sequestered by the Cuban government in 1961, like all private property was, remains cluttered with the artefacts of Hemingway’s life – books, magazines, typewriter, trophy heads – as he left them, perhaps unaware that he would never return. Or perhaps he was aware – his health irrevocably failing, Hemingway would fatally shoot himself through the heart, a legendary literary suicide that was essentially an act of self-administered euthanasia.

Today, tourists flock there to seek the shade of the man, as they do in La Floridita and La Bodeguita del Medio, both still trading off the legend.

Hemingway is still respected by Cubans, and remains a figure in the culture. One of the most interesting Cuban explorations of his legacy is the film Hello Hemingway, a film made in 1990 by Cuba’s most acclaimed working director, Fernando Pérez, starring one of the country’s greatest actresses, Laura de la Uz. The film, set in the 50s, tells of a young girl’s attempts to escape her impoverished background via a scholarship to the States, to follow in the author’s footsteps. Time Out approvingly noted; “Pérez beautifully interweaves complex moods as his film ranges over personal and social upheaval… Initially, the film parallels Laurita’s determination with that of Hemingway’s Old Man; but more effectively, it dwells on the function of fantasy as both catalysing and comforting force.”

While Hemingway’s work might not quite fire young literary imaginations as it used to, and some of his more macho antics might not impress today, his importance to twentieth century literature, and to Cuban culture, should never be forgotten.