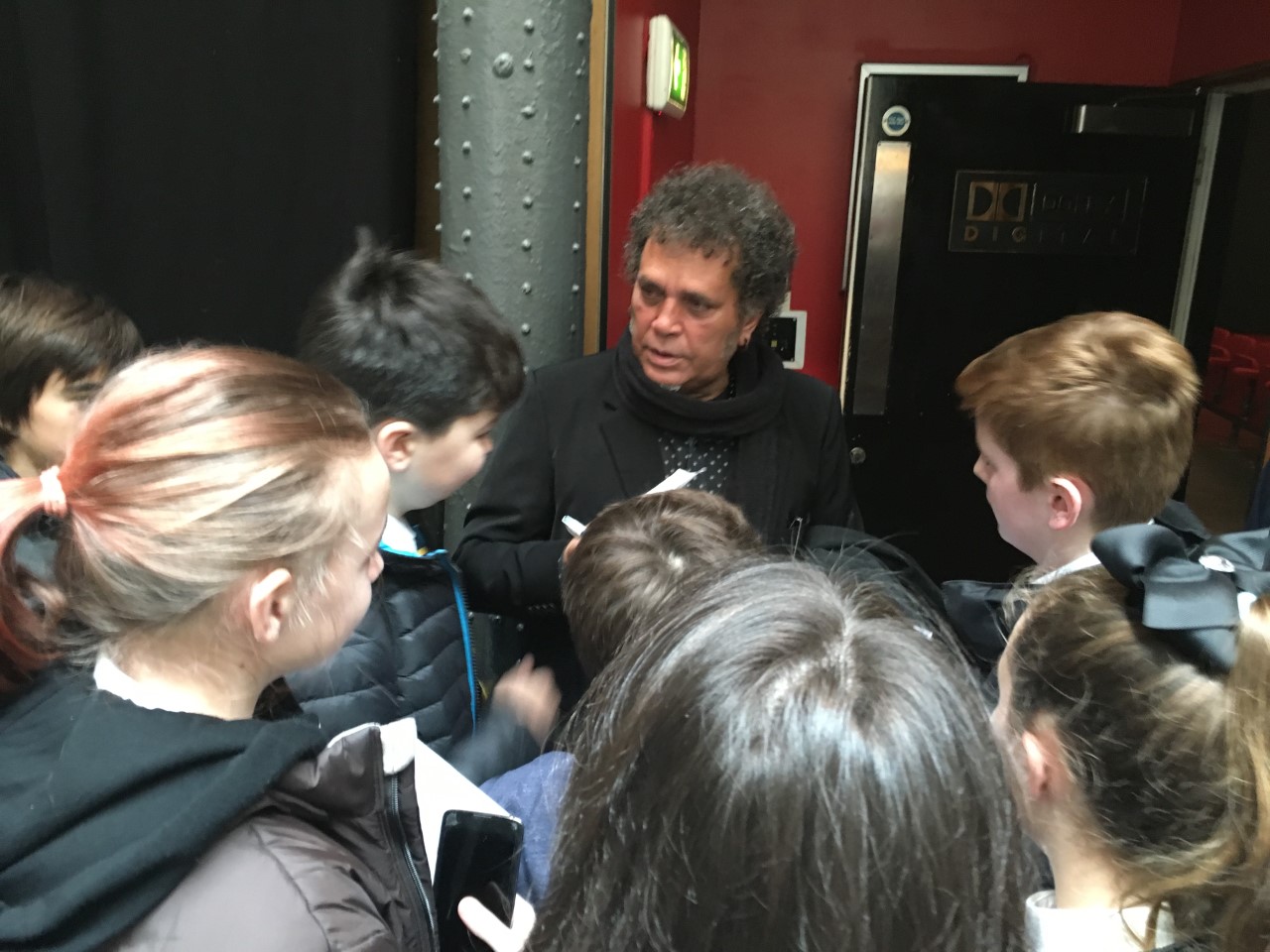 Havana Glasgow Film Festival has just celebrated its third edition, with its most concise, focused programme, attracting its largest audience yet. This was especially gratifying, since before the festival had even started, it had been rocked by news of the sudden, tragic death of Chris Bartter, one of its fundamental members.

The festival began with school screenings of “Habanasatation”, featuring its star Luis Alberto Garcai in attendance – these screenings were so popular with the kids, that they wouldn’t let Garcia go until they all had his autograph! In the evening, the festival officially opened to the public, with a civic reception at Glasgow School of Art, with music and drinks. As well as the launch of the festival, this marked the launch of an artists’ exchange programme – curated by John Quinn – between Scotland and Cuba, featuring postcard-sized works, including work by some of the best contemporary Scottish artists past and present, including Jim Lambie, Steven Campbell and Stuart Murray. 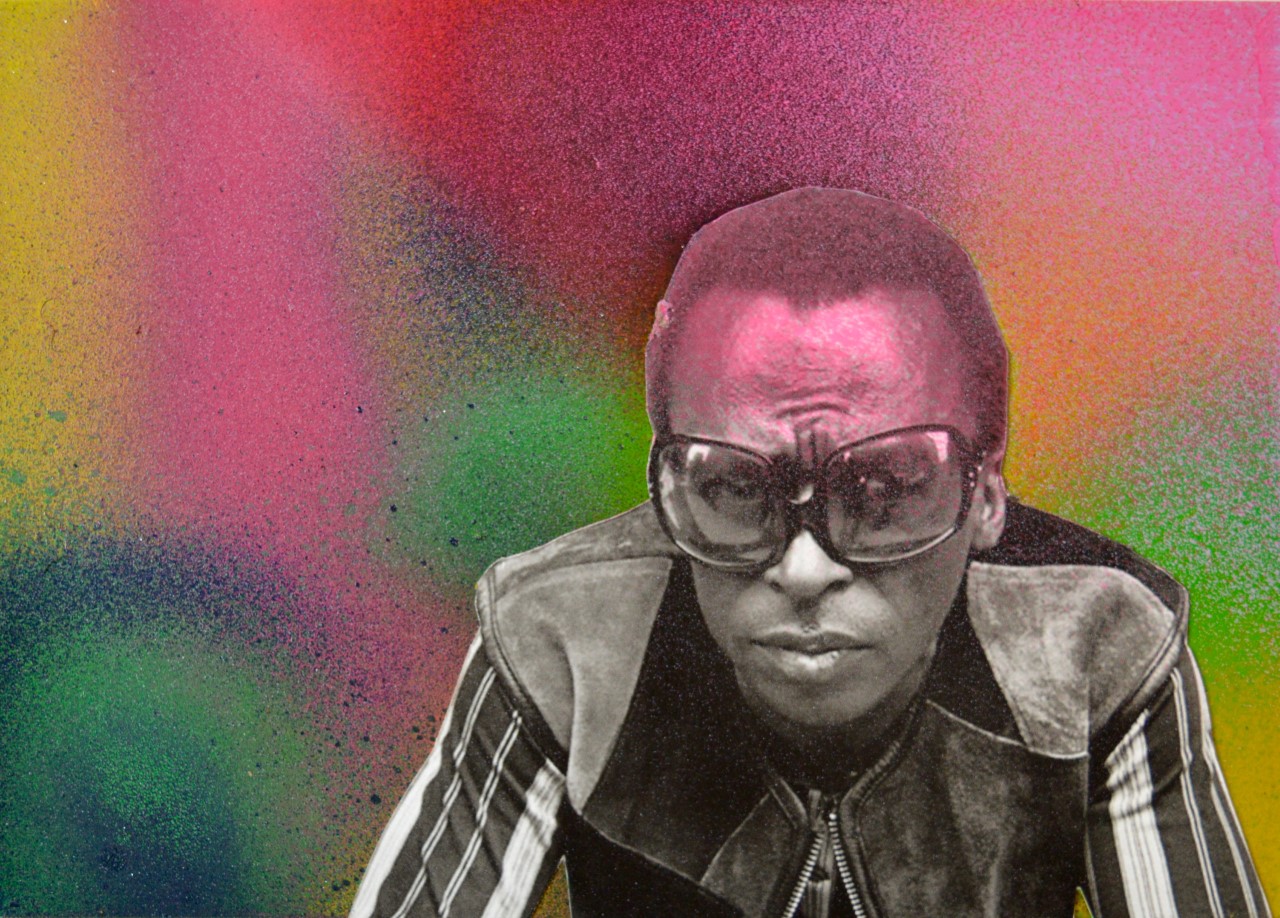 From there to the GFT, where there was literally a queue round the block for the UK premiere of Jonas Cosculluela’s debut feature, ‘Esteban’. Festival director seemed genuinely moved by the size of the crowd who’d turned up at the sold-out auditorium to see one of the most successful Cuban films of the year, the story of a disadvantaged boy’s dreams of becoming a concert pianist. Billed in some quarters as a ‘Cuban Billy Elliott’, This began as a convincing portrait of life on the wrong side of the tracks before turning out to be a real crowd-pleaser, most of whom stayed for director Cosculluela’s Q & A. 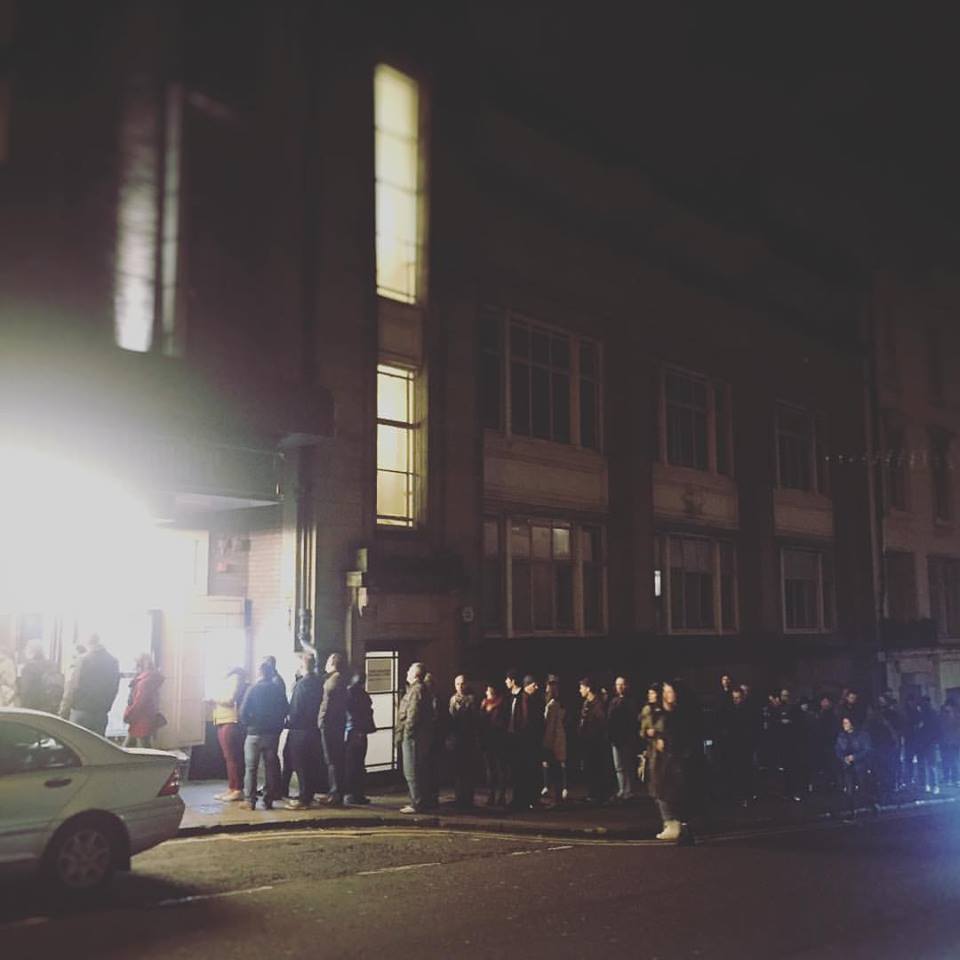 Queuing Round the Block for “Esteban”

Another sellout event would be Salsa Speed Networking the next afternoon, organised by Young Filmmakers Glasgow, who would also screen their work later in the festival. This mix of networking, dance and drink highlights the sociable nature of HGFF; it must be one of the friendliest and most laid-back festivals in the country, with seemingly infinite amounts of rum punch flowing

‘Ghost Town to Havana’ would be the main film of Friday evening, screened in tribute to Chris Bartter, another winning film, this time a documentary about baseball and young people’s life opportunities in both Cuban and the US, with the fest’s Cuban codirector Hugo Rivalta on hand to explain the significance of baseball for Cubans.

This being Havana Glasgow Film Festival, it all turned into another party, with DJs Tiff Griffin and Martin Law serenading the CCA with classic Cuban sounds, while Luis Alberto Garcia held court, celebrating his birthday. 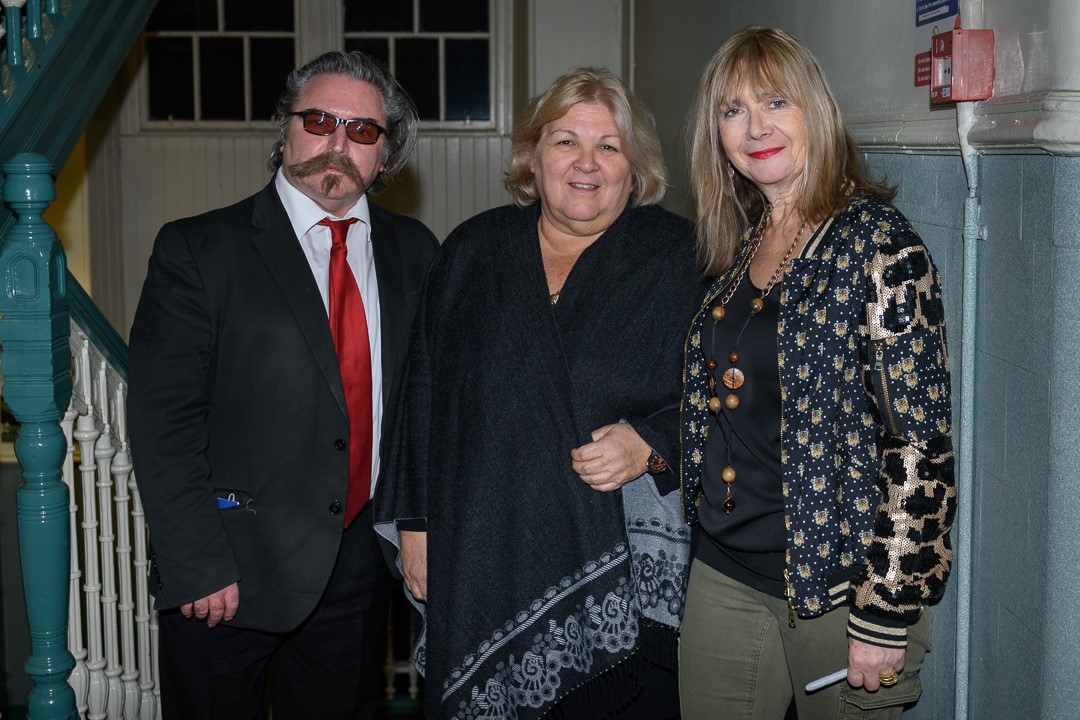 On Saturday afternoon Garcia would introduce and discuss his most recent film “Ya no es Antes” at GFT, and CinemaAttic would screen a programme of Cuban shorts, but the highlight of the day had to be the visit of Aleida Guevara, daughter of Che. She attended a pair of documentaries, one on the legacy of her father in the Bolivian town where he was assassinated and was worshipped as a saint, and a doc on Fidel Castro, who would become a father figure for Aleida, which turned out to be a hagiography in its own right. Aleida was the main attraction of course; she was very human, honest and witty, stressing the importance of Scottish-Cuban solidarity by bursting into song at one point. 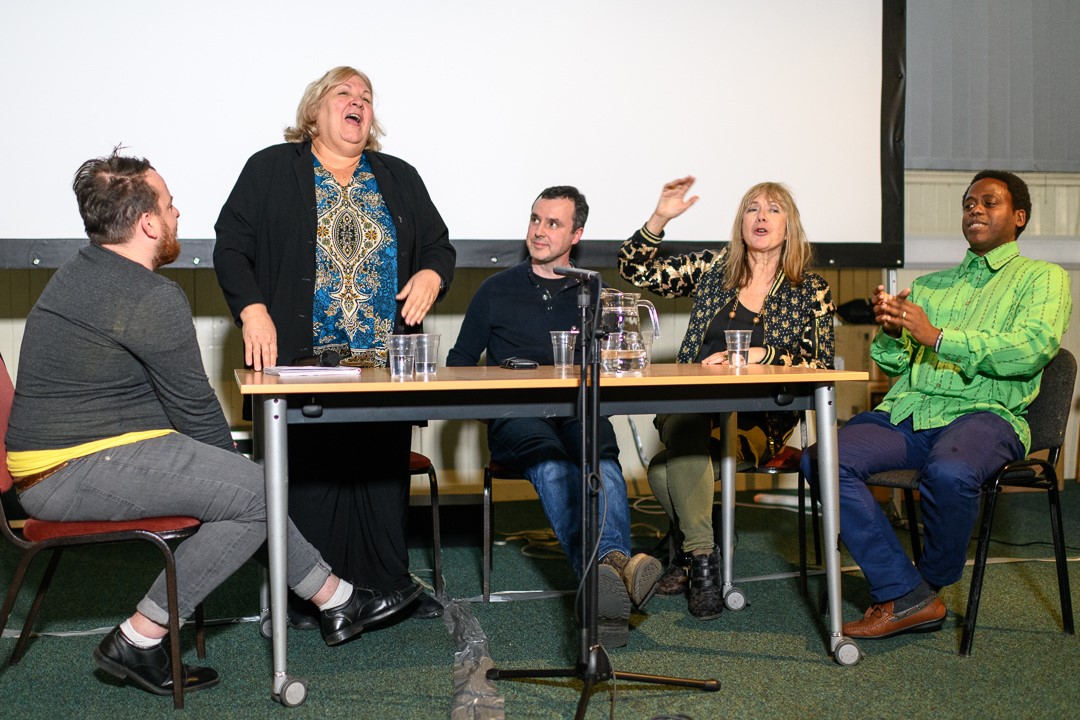 After more punch appeared, the party moved to Mango, where Luis Alberto continued celebrating his birthday by playing a DJ set.

He would also bring the festival to a conclusion in style, with a Q & A on the film that made him famous, and the most popular Cuban film of the last 30 years, “Clandestinos”. As Hugo Rivalta explained, “Clandestinos” was a revolutionary film in Cuban cinema, as the first film about the revolution to look at the role of individuals in the struggle rather than the society as a whole. Indeed, the film’s approach was very like a Hollywood thriller, down to the tense 80s synth score; while it may seem counterintuitive to make a film about resistance to American imperialism in the style of an American film, it arguably gives the film more force, especially the unexpectedly, now famously, bleak ending. Garcia was priceless as he told the audience of how he and his costar Isabel Santos colluded with director Fernando Peres to subvert the script’s original conventionally heroic socialist realist ending, through a mixture of improvisation and Santos getting a radical haircut so they couldn’t do reshoots!

The Q & A concluded with an audience member asking where they could see more Cuban films and find out more about them. The answer to that would have to be Havana Glasgow Film Festival, which has proven that there is an audience for this country’s still too little-known cinema in Glasgow, and is definitely going from strength to strength.