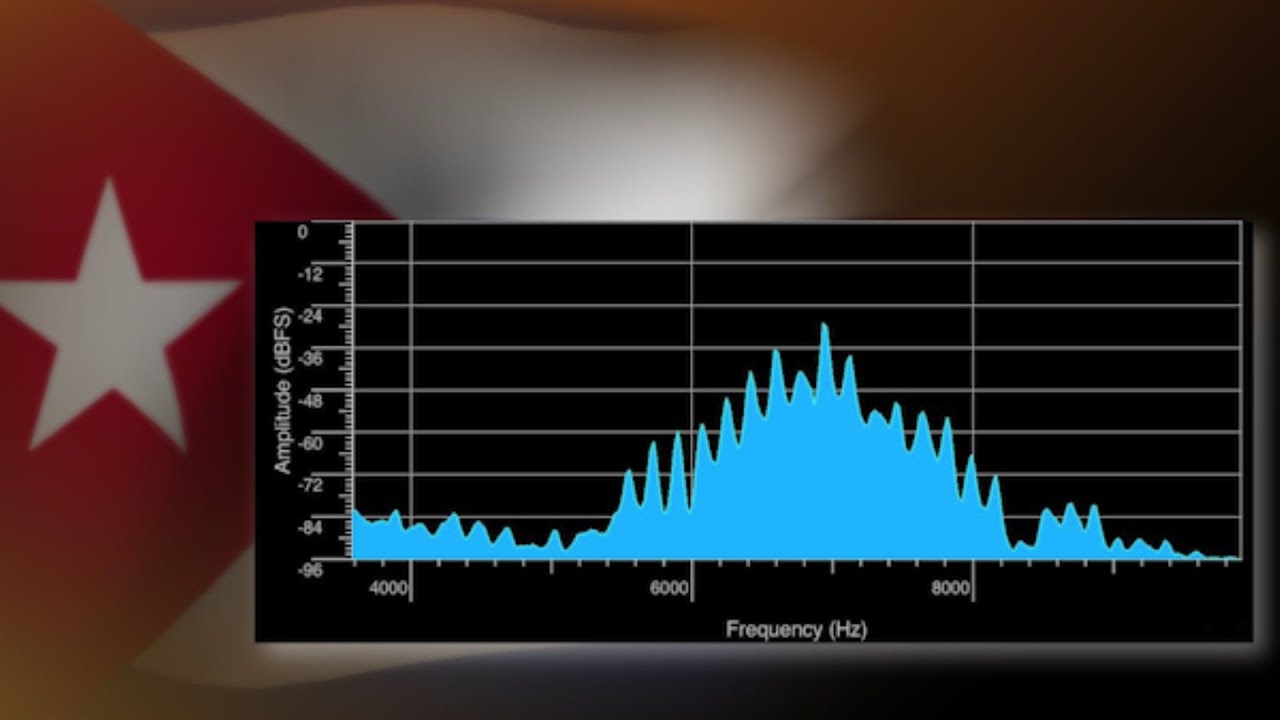 Here at Havana Glasgow Film Festival, we love to party – which we’ll be doing in style at the CCA on Friday, with an evening celebrating Cuban music. We;ll have live conga drumming from Eric Alfonso, and a special DJ set from Tiff Griffin and Martin Law.

Tiff is one of the best, and most knowledgeable DJs specialising in Latin music in Scotland. We caught up with him, and asked him how he got into Latin music. He recalls, “It was a long time ago, and it was very random. I remember my brother, who’s the most unCuban, unLatino spirit you could ever think of, had vinyl, and you know when your older brother moves out, and you gradually pick your way through their vinyl to see what they’ve got? He had two Latin albums, on of Cuban salsa, and one of Brazilian samba. I’ll admit I put the samba one on first, because it had a picture of a very beautiful Brazilian woman on a beach – I was growing up in suburban Glasgow, and it brought a riot of rhythm and colour and swinging hips you didn’t get in Glasgow growing up in the late 80s. It’s one of those times when your head just opens.”

This was in the days before YouTube and Google, so Tiff found himself on the trail of rare vinyl in record shops, where you actually had to “talk to people. Gradually I started to find my way through what is a very big genre, which goes from Argentinian music up to Mexico, but comes under the umbrella ‘Latin’. During that period, The Havana Social Club happened, which gave me a reference point for Havana big band orchestras, where they would have singers in grand ballrooms – I really love that. I became a Latin DJ in a couple of venues, and at various Latin nights.”

Cuban music is very distinctive, with a musical palette all its own, although as with many genres of music, Tiff thinks that you can trace its roots to Africa.“I think in the same way that the heartbeat of Brazilian music is in Bahia, because it still has the most influence from its African roots, in Cuban music – though you might not be aware of it – you’re hearing the rhythms and call and response, which gives it a swing, as much rhythmic as melodic, that pulls people in.”

Tiff’s favourite music from Cuba, what he believes to have been the Golden Age for the island, dates mainly to the 40s and 50s, and pre-revolutionary music. “There was a time when the bands were bigger, there would have been more money (because of tourism) that went from the late forties to the early sixties.” 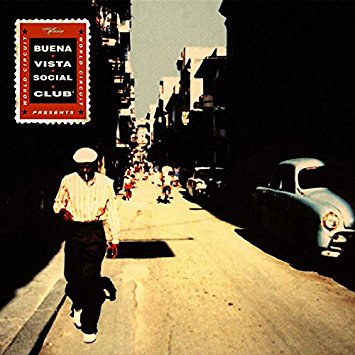 Post revolution, the music became starker, the lyrics less romantic and more social realist, a move Tiff slightly regrets. “It became slightly less romantic, less innocent. That ballroom style you associate with Buena Vista Social Club, bolero, the slower numbers – there was a cultural shift, everything became more gritty there was a new realism. It was a difficult time for a lot of Cubans, with the economic embargo amongst other things.”

“I think there was a rejection of the opulence, the more lavishly romantic, more intricate genres, that were associated with Batista and the gambling and the casinos, so it was something of a Year Zero. Though I think the stripping back of arrangements and size of the bands was partly for economic reasons, I think it was partly ideological as well.”

Paradoxically, while an embargo was imposed on the country by the US to isolate it form the world, the waves on emigration to the States in the wake of the revolution would spread the influence of Cuban music further.” 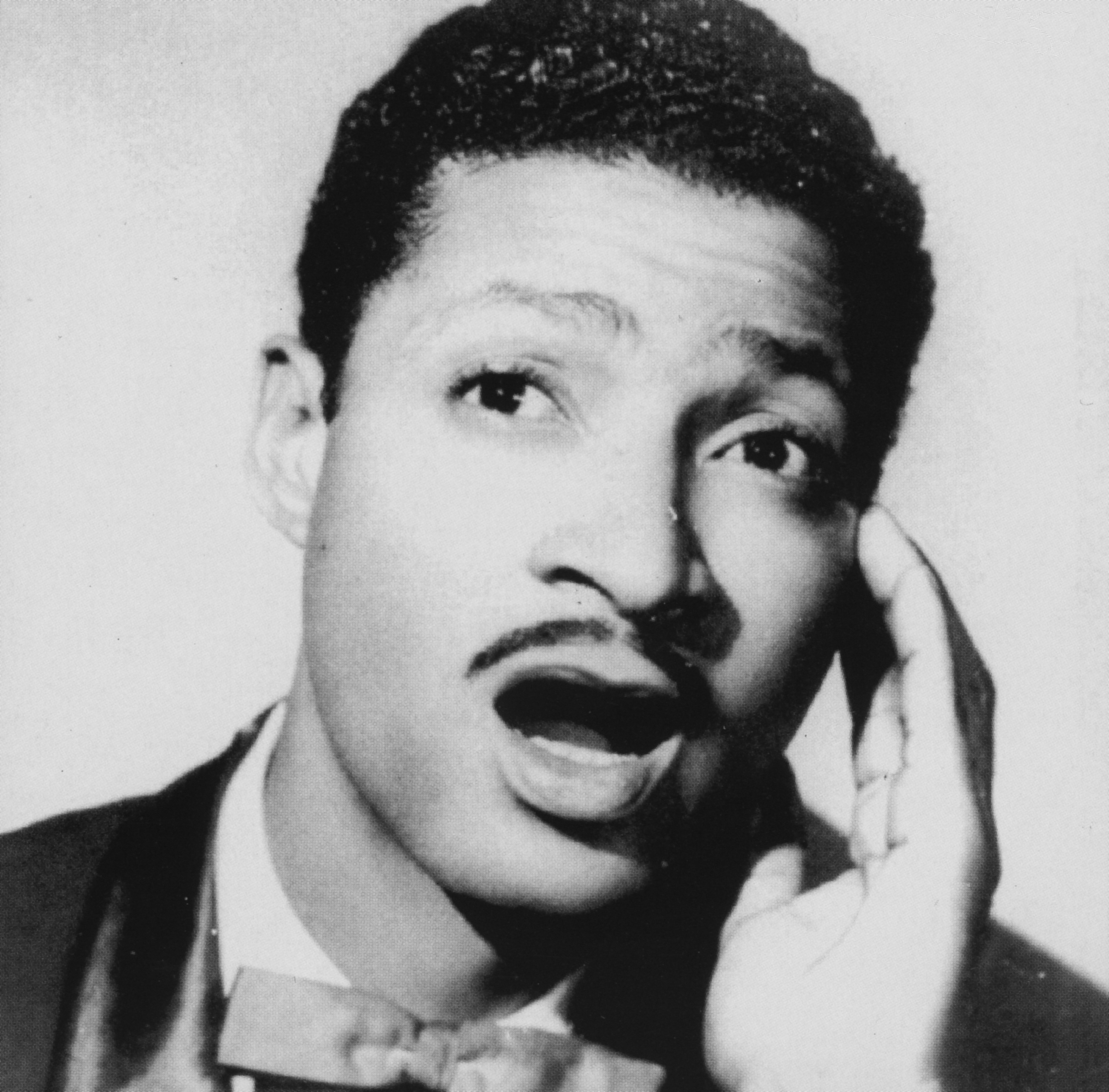 “The big band orchestras fell away because there wasn’t any money, and a lot of the musicians went abroad. So, what’s interesting is that, out of something culturally traumatic, it sent Cuban music further across the globe than it might have done, to Miami for instance, where it’s become a huge cultural influence, on reggaetón, you wouldn’t have had Gloria Estefan, you wouldn’t have had Jellybean Benitez.

“A lot of the Cuban musicians then turned up in New York, and met up with Puerto Rican musicians and you got the Nuyorican sound But they would be part of a melting pot which would also influence genres like boogaloo. So these political and cultural events became hugely influential.”

When asked to name his favourite Cuban musician, he mentions Beny Moré, who epitomises the big band sound of the 40s and 50s. Tiff has to add, however, ”Also, you can’t talk about Cuban music without talking about Celia Cruz, who became a figurehead, an incredibly stong powerful woman with an amazing voice and stage presene. She was a real bridge at that time, during what was a cultural Cold War,because she was popular with Americans but still acceptable to Cubans. La Vida es un carnaval is such a part of Cuban culture, a recognition that life is hard, but our views don;t need to be ground down by this, and a refusal to change your character.” 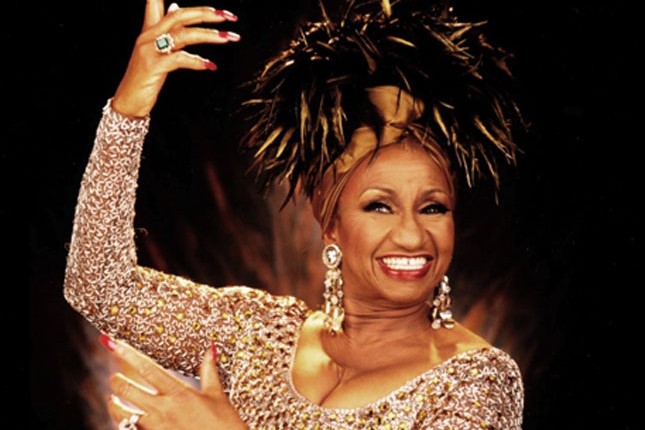 Cuban music isn’t fossilised in the past like amber though – Tiff anticpates a bright future for the island’s msuic through that most international of genres – hip hop. As he points out, ”there’s more to Cuban music than percussion and trumpets, there’s Cuban hip hop which reflects young people’s realitites

”Once the markets open up a lot more, I think Cuban hip hop’s going to be really big. There’s a lot of DJs playing Cubaton, a Cuban spin on reggaeton, which has dominated the Latin Amerian markets.”

Certainly, the dizzying variety of Cuban music’s heritage, with its rich array of breaks and beats, would naturally lend itself to sampling. As Tiff notes,”Crate diggers will be able to go through so many rare records you can’t find in North Amercia, because you literally can’t get them” – politics and music as intimately intertwined as always – thanks to the embargo, of course..