CinemaAttic are the premiere promoters in Scotland of Spanish, Iberian and Latin American cinema. As the name suggests, they actually began screening film in an attic in Edinburgh,. From these homely beginnings, the organisation has progressed to scrrenings nationwide, including at Edinburgh Filmhouse and the National Galleries of Scotland. For this year’s Havana Glasgow Film Festival, they have organised a programme focusing of Cuba;s remarkable film school, EICTV. Below, Rafael and Alberto of CinemaAttic explain why these chose to show these films.

Rarely before have the time constraints of a single session of cinema made it more difficult trying to choose which films NOT to show you from the large production of the International Film and TV school of Cuba, EICTV. 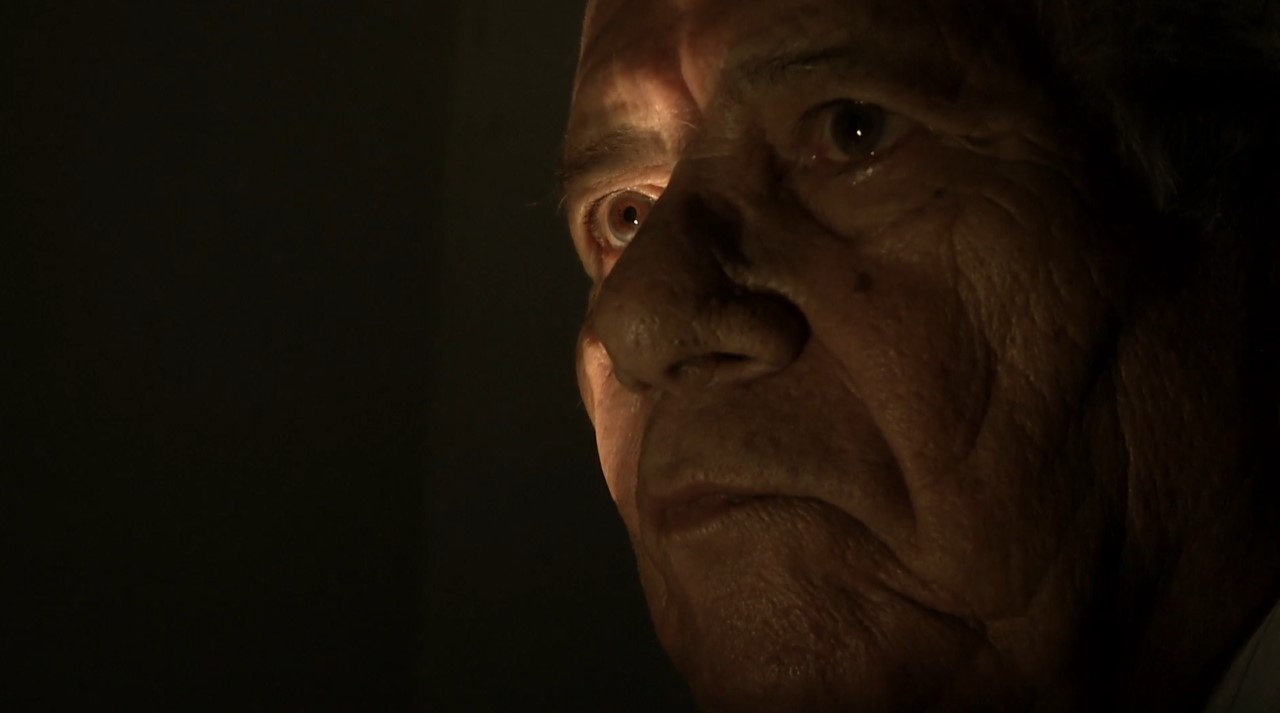 Our aim is to showcase the consistency in quality output through their 30 years of existence. And also, the way they do things. We have watched a great number of films coming from EICTV and there is an identifiable theme/ genre that goes across most of the movies. Remember we are not talking Cuban cinema alone, as most of the directors of these films aren’t Cubans yet there is a common point of view, something that goes across different promotions of the School and underpins the narrative of the films we are showing in this Cinemaattic event.

We avoid falling into well-established archetypes, you will find no dance or music in this collection, and neither will we be trying to judge recent Cuban history. The unifying factors are subtler than that; it doesn’t get down to recognisable characters or spaces (no beach either, sorry guys, welcome to the jungle) but to a feeling or attunement of physiological narrative to the subject that is present in these films. This psychological atmosphere presents a stage where realistic and very understandable anxieties are shown.

If we think about cinema as entertainment, but also as a way to give the most accurate portrait of a society at all levels, we would find this unifying trend in Cuba. 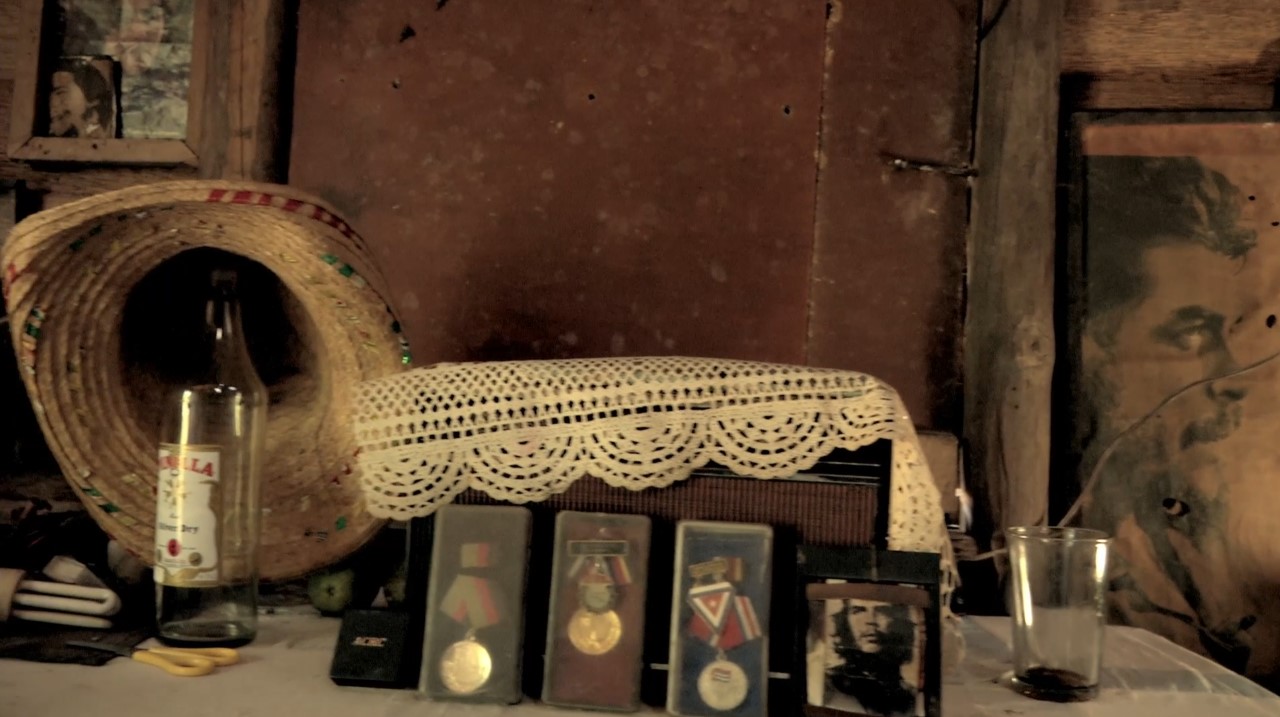 Cuba is in itself a great subject for a cinematographic focus. The wealth of social variety, the influence of their recent story, its resistance to influence from most of the outside world (and the myth that goes around it), the expectation of a normalisation of its relationships with the rest of the world and the changes this will bring set a unique pattern, creates a topical character which we are about to explore in more detail through the lenses of EICTV students, and is the source of the anxieties of the characters represented in the films.

EICTV students give us a snapshot on life today in Cuba, both in their cities and in rural areas, which is free from explicit criticism; they don’t try to be judgemental. The films we are showing in this short celebration of the EICTV will offer an insight into different segments of Cuban society and how the recent history of their country affects the way they live. We will see those who are supportive of the regime, and those who inherited the revolution, those who lost it all, and those who see everything from a distance, unaffected by its realities, those who continue to live as they have done for hundreds of years. They all get along with their lives, their fears and hopes, and we are privileged to witness how they deal with their problems. 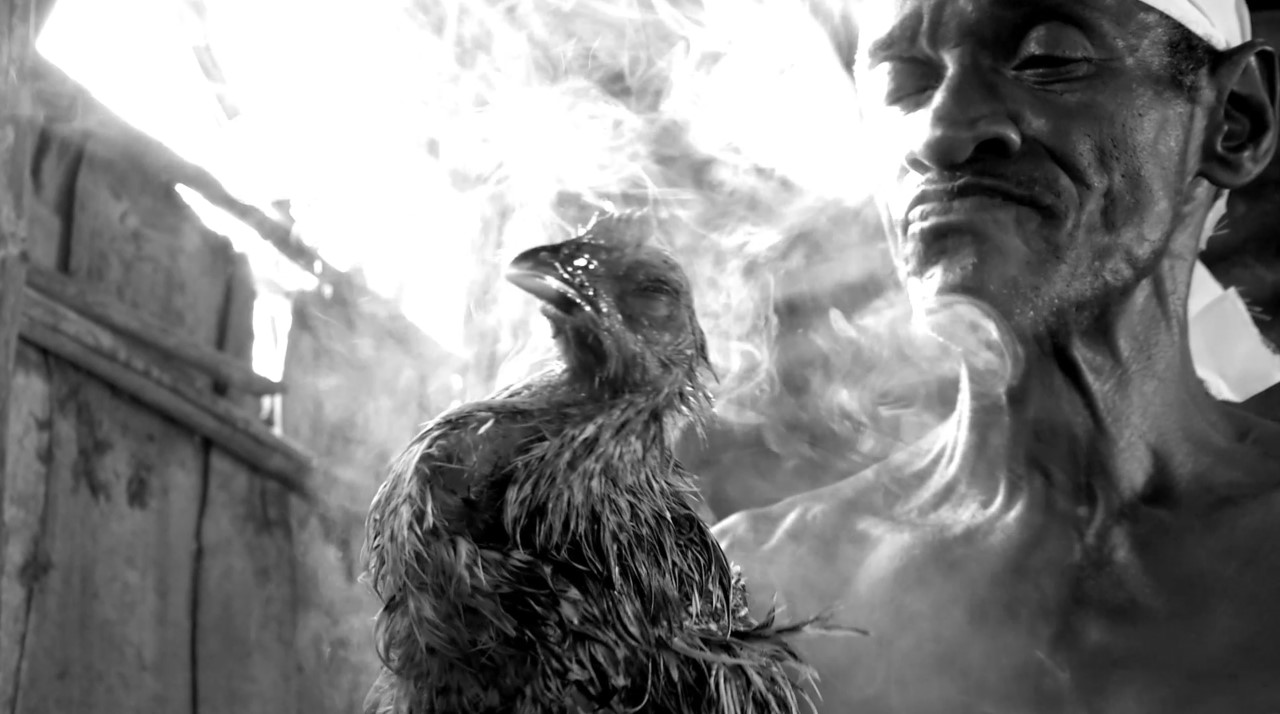 The result is a collection of films of the highest quality, that act as a witness of a normality. Regardless of the argument, the cameras simply extract a period of time from the lives of their characters, and offer it to the audience uncontaminated by Western prejudice.It is up to us to fill in the gaps and demystify the ‘tropical’ view of Caribbean life, by seeing everyday situations influenced by circumstances very particular to them, but dealing with issues to which we can all relate.