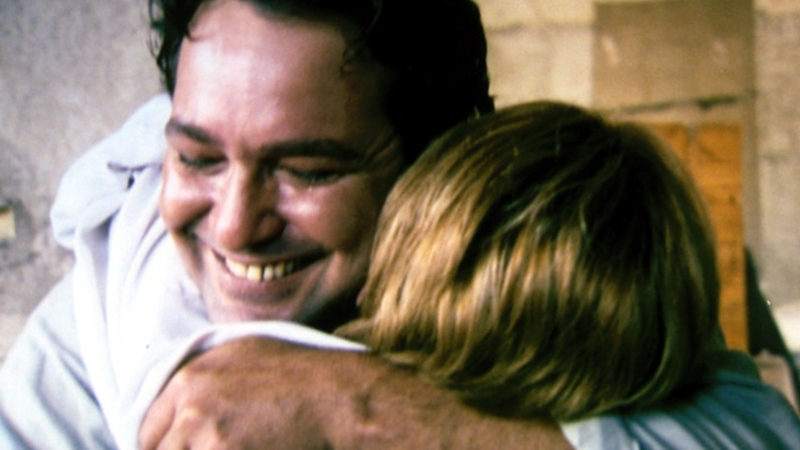 While it may not look it on the surface, the intimate, low-key drama “Honey For Oshun” would herald a quiet revolution in Cuban cinema. The film stars Jorge Perugorria as an American Cuban who returns from Miami to look for his roots and his estranged mother on the island, the story echoing in some ways that of its director Humberto Solas, who, at the time was the country’s most cosmopolitan and internationally recognised director. Indeed, Solas’ career could be seen to parallel Cuban cinematic history itself; after making a low-budget film about the revolution, he came to international prominence with “Lucia”, an epic film about three women at crucial junctures of Cuban history. Solas would concentrate on women in his films, as he believed their situation more accurately reflected what was going on in society, going on to make increasingly lavish period films using the tropes of melodrama which have been favourably compared to those of Visconti.

While these may have culminated in a spectacular international coproduction of “Explosion in the Cathedral”, a novel by the Cuban novelist who defined magic realism, Alejo Carpentier, the collapse of the Soviet Union would see the island’s economy nearly collapse during what has come to be known as the ‘special period’.

After years of inactivity, Solas would utilise the freedoms granted by the new digital cameras available at the dawn of the 21st century to stage his comeback film, one that would tone down the melodrama and add humour, in a more realistic style. Like many technological advances, those films shot on early DV now look dated, but while initially distracting, “Honey For Oshun”‘s’ human core wins out.

The success of this film, and the freedoms it afforded Cuban filmmakers, of making films without film and the large budgets that entails, would liberate Cuban cinema, and ensure it’s survival. At the culmination of this film’s quest, the characters arrive in Gibara, a town where Solas would set up the Festival de Cine Pobre (poor cinema).

That festival survives to this day, now billed as an international film festival, with Jorge Perrugoria acting as president.