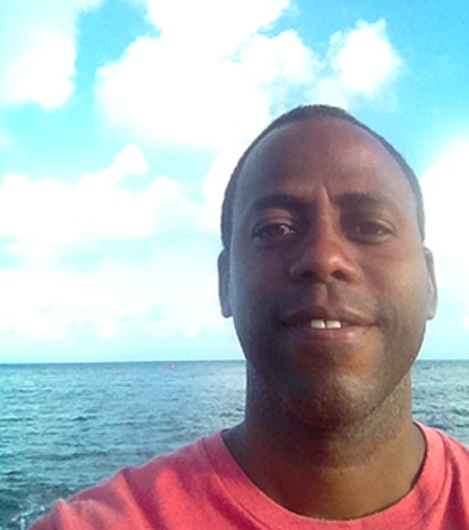 Hugo Rivalta is co-director of the Havana Glasgow Film Festival, alongside Eirene Houston. Hugo is a Havana-based screenwriter and actor, who has also published the book Los días. Every year he comes to Glasgow with the festival to promote and discuss Cuban film. He’s a charming man, with an idiosyncratic view of the world.

Here are some of his choice observations on Scotland and Cuba.

Again I ask the question that I have done many times since I arrived here in Glasgow; but still I haven’t yet answered it – maybe it’s our desire to laugh, dance, or our dream of building a society where everybody can live well. Perhaps as much as we try, we will never know what connects Glasgow and Havana. I decide not to think about it anymore, to just enjoy the people and all that make it a beautiful city. Let it remain a mystery.

In the middle of this great city, with a blend of modernity and tradition and so much technology at our fingertips, it seems incredible that I and my people can be happy in my neighbourhood in Cerro, Havana, where so many things are missing, just as I find it hard to believe that without the sun of our island, the people of Scotland can live and be happy. But it happens.

The Scots laugh much, as we do, and love the arts and sports. They have solidarity with strangers and are interested in knowing about their lives.

I do not understand how you, a Scot, and me a Cuban can be so similar, when the social scientists say that climate is everything. Let it remain a mystery.

I have danced salsa lot in nightclubs in Havana, with people from other countries who can do it well but the girls and boys of this Scottish city, make it quite different, as if they had always danced the Cuban dances.

As I’m about to leave for Havana, a friend asks me from who has born the idea to do all this, I tell him the name of Eirene Houston, the Director of the Festival but he doesn’t know who she is. “It doesn’t matter”, I say, “this is not the most important thing; what is important is that Cuba now has a Festival in Glasgow”.

Some times I look at the sky when nobody is looking and say, thank you Glasgow, thank you the people, thank you for bringing the culture of my country to you so we can share together.