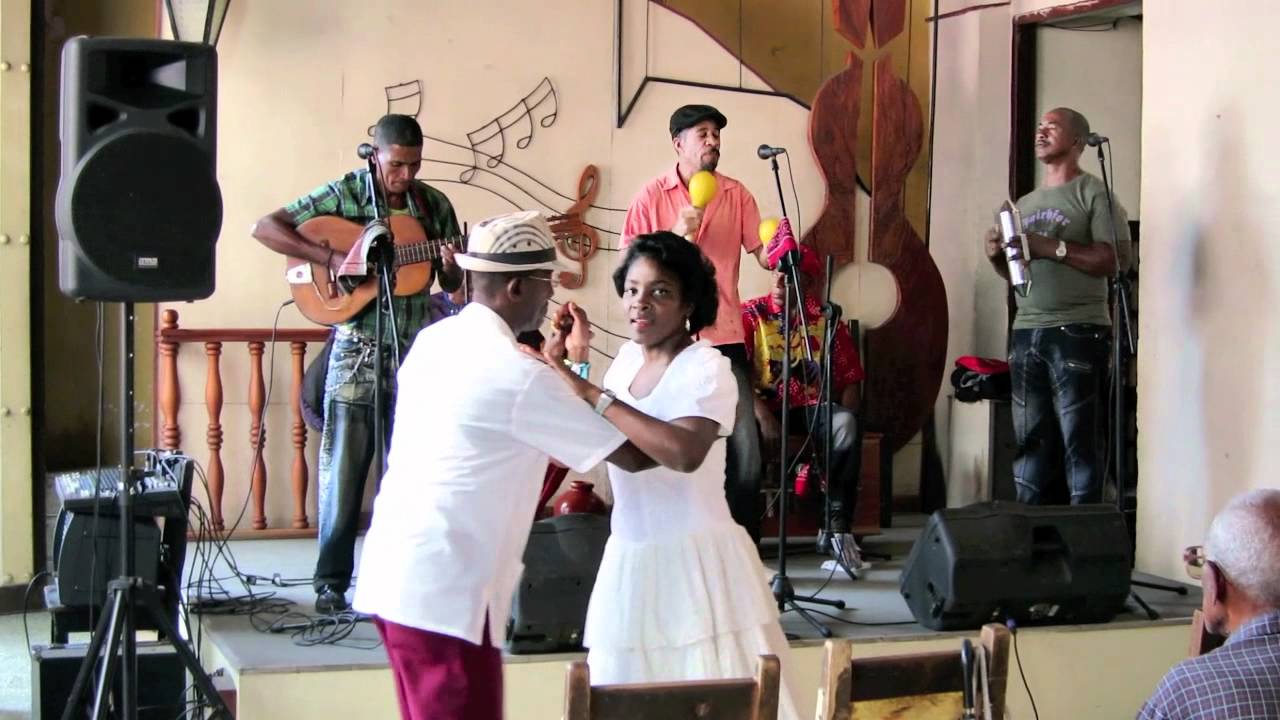 Glasgow and Havana share many interests in common, chief among them a passion for music. Both cities are thriving epicentres for their national music scenes, which have produced music of internationally recognised quality.

Glasgow is legendary for having one of the most exciting and vibrant music scenes in europe, with a can-do DIY attitude that produced Orange Juice and the Jesus and Mary Chain back in the eighties, and continues to inspire bands of the quality of Golden Teacher, Happy Meals and Sacred Paws today.

Cuba is also world-renowned for its musical heritage, having its roots in the trova, a word derived from ‘feeling’, somewhat akin to the Portuguese concept of fado. Trovatores were originally travelling musicians, who would gather together to play in a caaa de la trova, literally a house of music with feeling.Traditionally songs about love and loss, the classical the trova would give rise to the bolero, one of the many musical genres Cuba as gifted to the world. After the Cuban Revolution in 1959, and the wave of political protest coursing through the world, the nueva trova would be born, giving the form a new socially conscious, more political spin.

Many great practitioners of the trova would fall into obscurity however; this was would be the subject of Wim Wenders’ film ‘The Buena Vista Social Club;, which would be an international sensation and make such musicians as Compay Segundo household names.

On Thursday Sep 28, the Havana Glasgow Film Festival will turn the Oran Mor into our very own casa de la trova,with music from Scottish musicians such as Mic Clark and Glasgow Glam Rock Dialogue, as well as DJs playing Cuban classics.. Come and join us, – there will be rum.