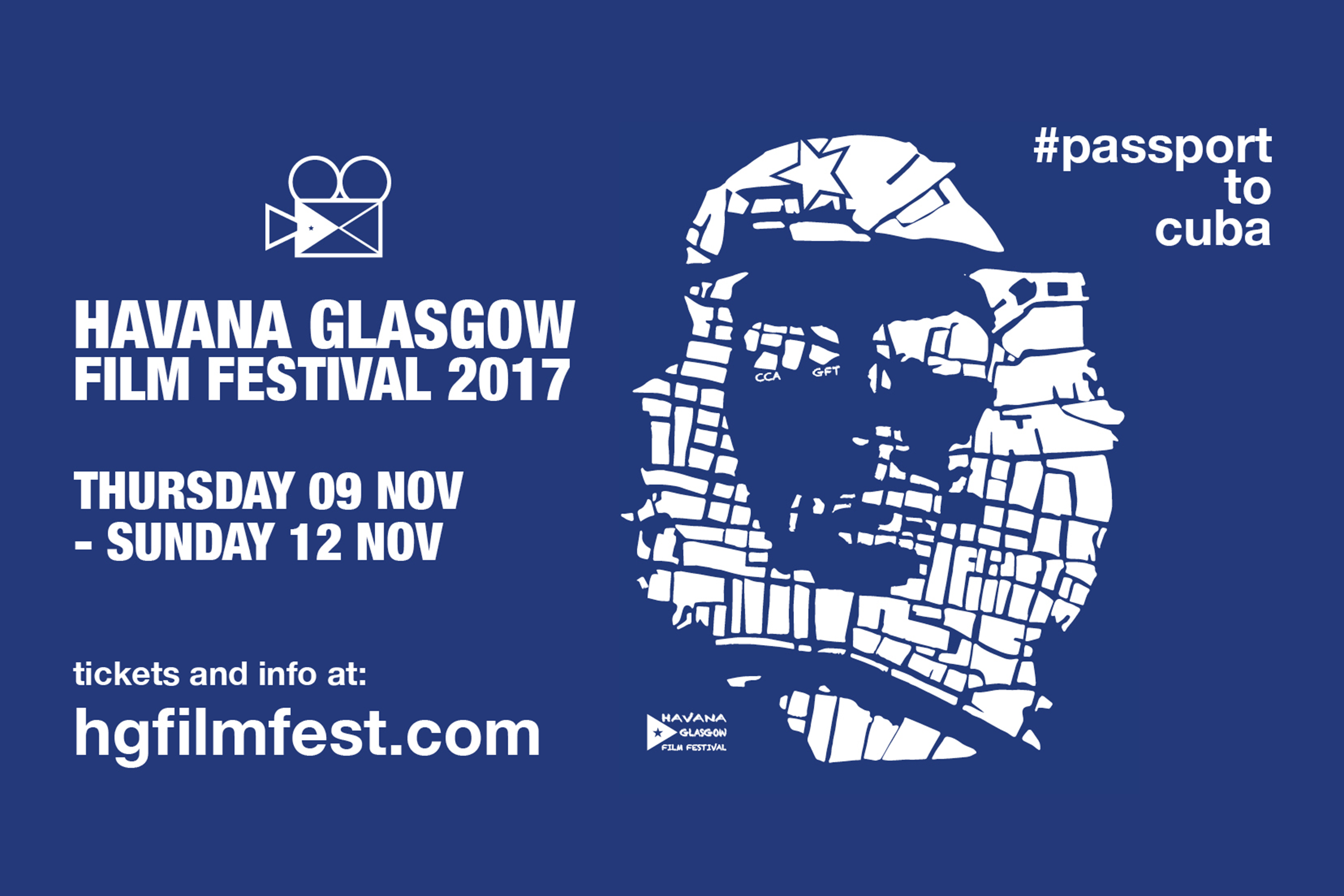 Excited about this year’s Havana Glasgow Film Festival? So are we – and we’re having a party to celebrate our programme launch! On Sep 28, the Oran Mor will be opening its doors to the festival, for an evening of comedy and music celebrating the cultures of both cities.

Our compere for the evening is Gus Lymburn, a comedic veteran of both The Stand and The

Fringe. He will be introducing a variety of acts including HGFF’s own Clare McInally, performing in her guiae of Femme Fidel

We will also have Glaswegian singer-songwriter Mic Clark, and a special appearance by those cultural Marxists in mascara, David Archibald and Carl Lavery, performing their Glam Rock Dialogues.

As if all that weren’t enough, there’ll be a raffle with great prizes, and DJs so you can dance till midnight.

There’s a £5 door tax, with a complimentary rum punch on arrival Please come and help us party the night away.