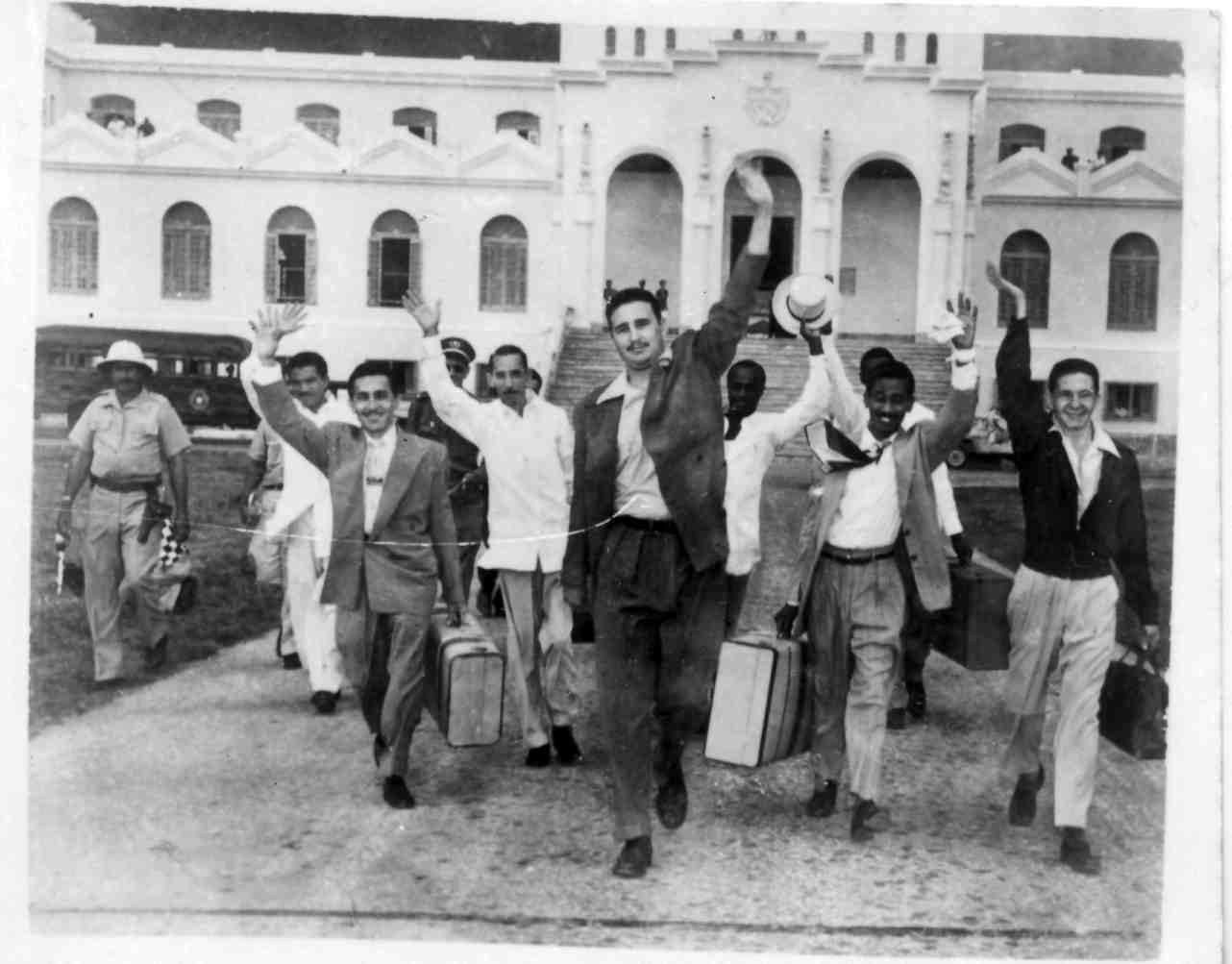 Rare footage from pre-revolution Cuba will air for the first time in decades after Scottish technology firm iMetaFilm saved it from destruction.

The restored and digitised footage is one of the highlights of this year’s Havana Glasgow Film Festival.

The Festival approached iMetaFIlm to salvage the footage after the film was discovered in a storage facility where it is thought to have lain untouched for decades. It features figures from both sides of the revolutionary divide including a young Fidel Castro and Fulgencio Batista.

In the late 1940s and early 1950s, Havana was THE destination, where anyone who was anyone wanted to be seen. Hollywood stars, singers and business-leaders all holidayed there and also feature in the film.

The film reel had deteriorated to such an extent that when it was handed over, the layers were stuck together and required exceptionally sensitive treatment.

From their new studios in Glasgow, iMetaFilm is a specialist in restoring, digitising and preserving archive film footage using their patented technology. Multiple photographs are taken of each physical film frame and converted into a digital video file. The company has also developed an archiving system to protect vulnerable footage for future generations to enjoy.

Michael said: “Every day we lose film footage of enormous historical and cultural importance. It has been a pleasure and an honour to show save crucial footage of Havana in its heyday. We are experienced in working with archive material in poor condition, but the Havana reels were in particularly bad shape. The layers of film had stuck together, it had begun to decay and some of the frames were significantly damaged so the restoration process has been incredibly delicate. We’re happy with how the footage has turned out and we are pleased to have played a part in preserving rare documentation of a significant time in Cuban history.”

Festival director and filmmaker Eirene Houston, said: “We are delighted that the Cuban Film Institute (ICAIC) has entrusted HGFF and iMetaFilm with these special archive clips. iMetaFilm are the only company that they would trust with these rare films. We hope that it will further cement the relationship between the twinned cities of Havana and Glasgow. We’ve had a sneak-peak at some of the footage from this era of decadence, when Cuba

was America’s playground, and can’t wait to do some more gangster and film star-spotting when the final piece airs. The ICAIC and Cuba are sure to be wowed, by what this Glasgow technology has achieved. The quality of the restoration work carried out by iMetaFilm is incredible.”

Based in Scotland and with global ambitions, iMetaFilm is run by husband and wife team Michael and Linda Howell.