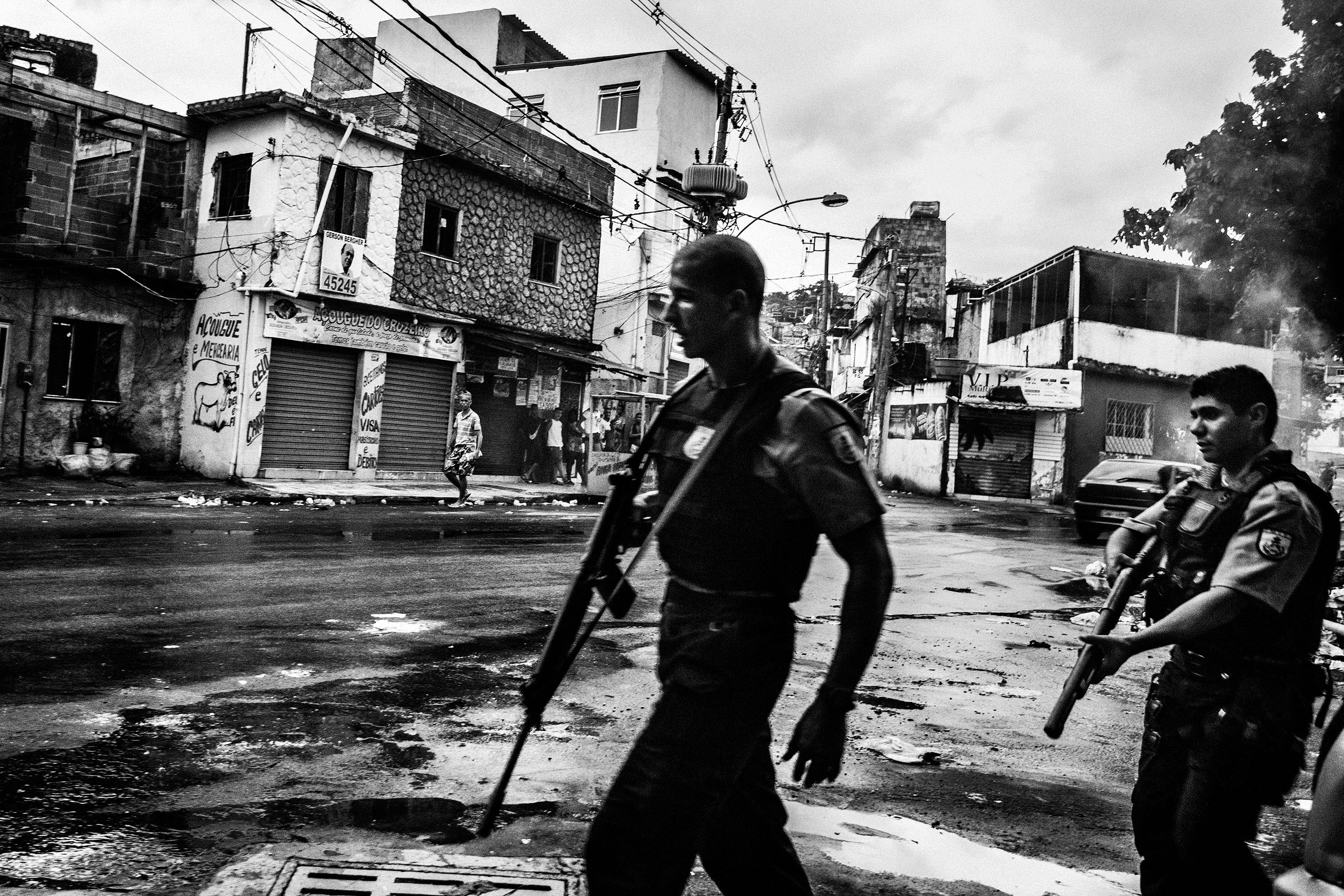 A group of young Brazilian filmmakers in the 1960s said ‘Sim!’. Inspired by the Cuban revolution and new waves of cinema across the world, they created a radical movement with the aim of transforming Latin America. This session takes you on a tour of Brazilian cinema highlighting its connections with Cuba and the role of seminal director, Glauber Rocha. The Brazil Cuba Connection is illustrated with extracts from famous movies and clips including Five Times Favela and includes a talk by Dr Tatiana Signorelli, Heise Lecturer in the School of Modern Languages and Cultures at the University of Glasgow.

Buy a ticket for The Brazil Cuba Connection and get a free ticket for ‘Los Bolos En Cuba’, a documentary that explores the unique political, economical and cultural relationship that emerged between Cuba and the Soviet Union.