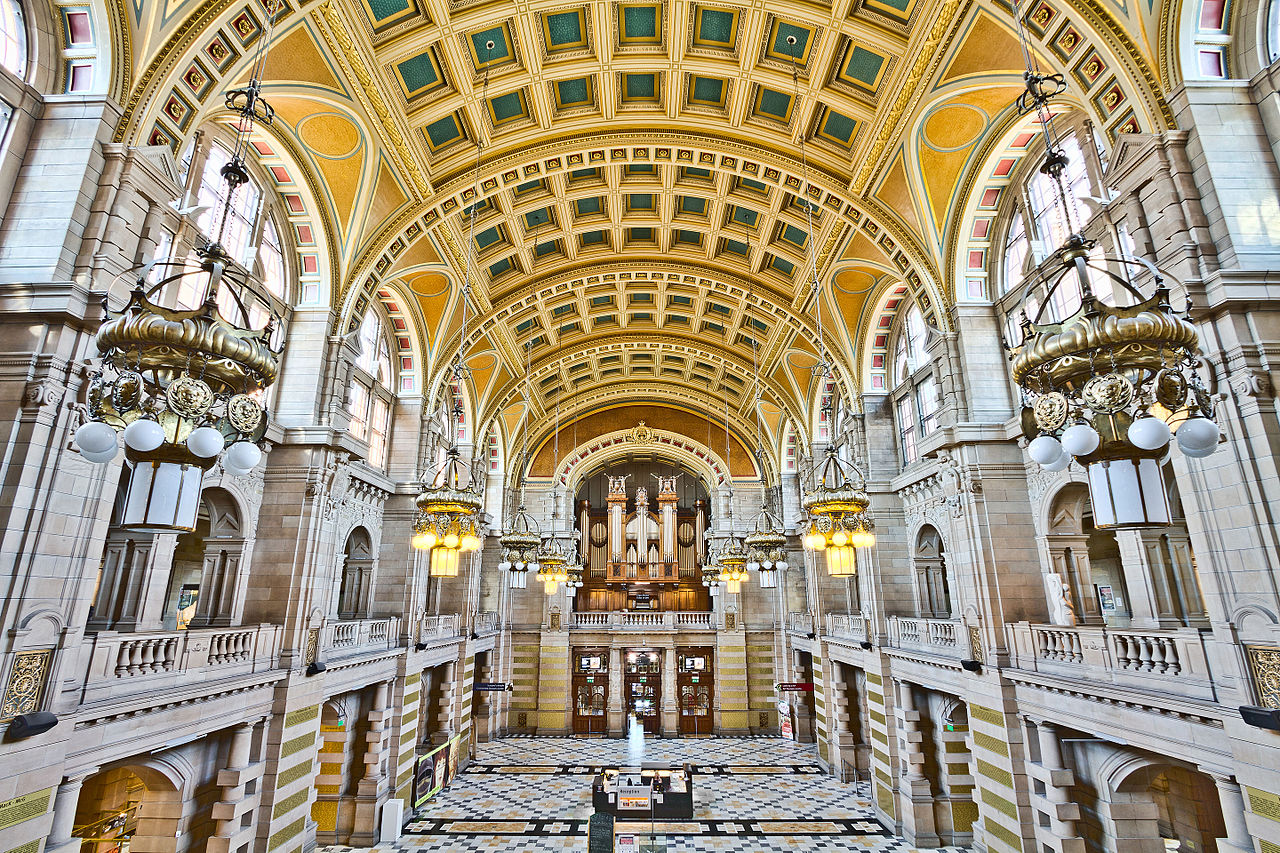 To wrap up the Havana Glasgow Film Festival, the organisers have an extremely exciting afternoon of events planned in one the most iconic places in the city, the foyer area of Kelvingrove Art Gallery and Museum.

Things will kick off at 12.30 with a kids Salsa taster featuring the dancing talents of Farah Alonso from Tumbao Salsa School.

Then at 1pm resident organist Gordon Cree will turn Kelvingrove into a mini Havana with some signature Cuban classics.

And finally, at 2pm, there will be an extra special hour with 2 separate screenings from Cuban archives. The footage, taken before the revolution, has been entrusted to the HGFF, after being beautifully rescued and restored by pioneering film company iMeta films.