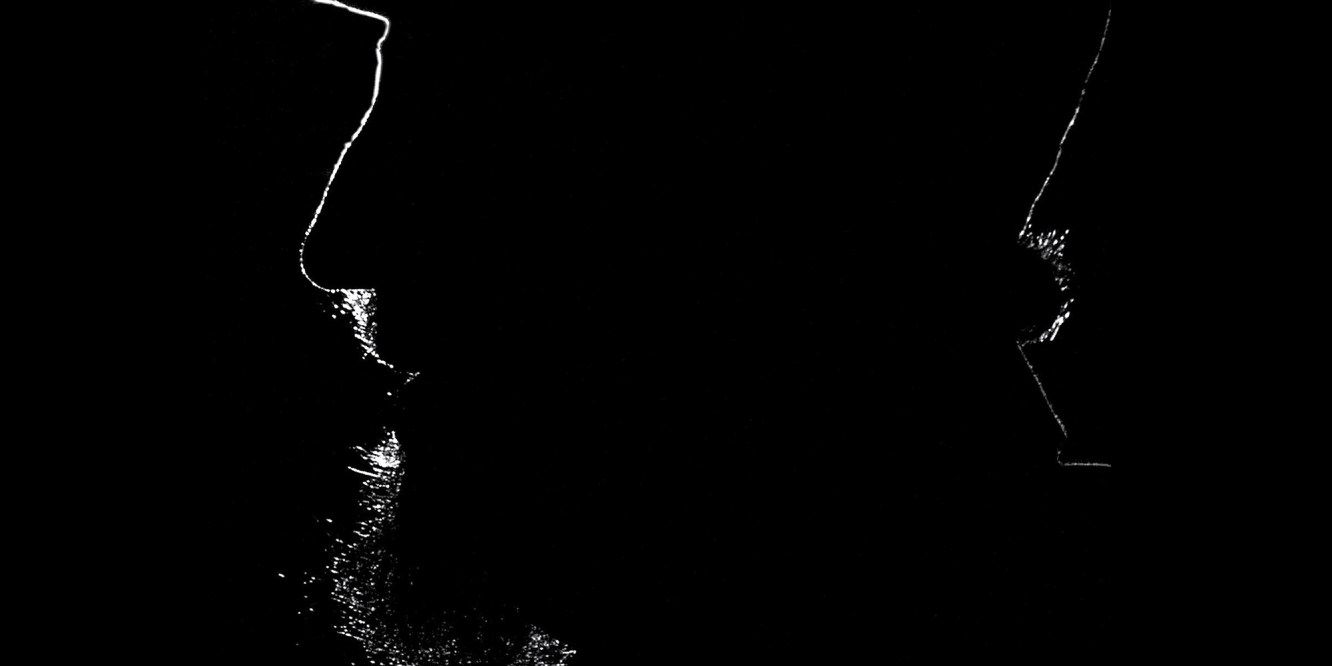 The Cold War cultivated an atmosphere of high paranoia, and threw up many intriguing stories of
spies, espionage and counter-espionage. One of the most notorious and comic example is the CIA’s reputed, doomed attempts to assassinate Fidel Castro, through a series of increasingly outlandish manoeuvres that would sound more at home in Austin Powers than James Bond, ranging from explosive cigars, poisoned pens to bacillus-infested scuba diving suits, with optional booby trapped conch.

Little wonder then that Castro felt the need to retaliate, with his own network of spies embedded in Miami to find out the latest attempts to destabilise his regime. This group of spies, known as The Cuban 5, have already been the inspiration for Olivier Assayas’ film The Wasp Network, and now get to narrate their own story in Castro’s Spies.

This documentary meticulously weaves archive footage with personal testimony into a compelling film with more twists and turns than the average thriller. Having briefly set the scene with a history of Cuba’s War of Independence and the Revolution, the film charts how a group of Miami-based dissident Cuban exiles carried out terrorist activities against the island. Many of these individuals had thought that that the Cuban Revolution would be a flash in the pan; clearly, they thought wrong, as was demonstrated in the disastrous attempt at a coup in the Bay of Pigs. Most sinisterly, many of these individuals would become involved in an ostensible humanitarian operation, Brothers To the Rescue, which used the cover of helping Cuban refugees to Miami as a pretext to launch offenses against the island.

Cuba’s response was to send spies to monitor these networks in, as the film makes perfectly clear, as spirit of protection rather than provocation. The five men, Gerardo Hernandez, Antonio Guerrero, Ramon Labanino, Fernando Gonzalez and Rene Gonzalez, had to abandon their families and friends to the pretence that they’d defected to the US, and turned against Cuba. Their story is vividly brought to life in a mixture of interviews with the five, archive footage from Cuban spy shows and actual FBI surveillance footage.

However, while this is more compelling than recent Bond films, the actual reality of being a spy is
quite mundane. As they make clear, the men lived in the most humble flats, living on a pittance from the cash-strapped Cuban government, dining on a burger and Coke, tracking banal movements and interventions. This is much closer to the world of Le Carre than Ian Fleming, and all the more fascinating because of it.

One of the most stimulating documentaries we’ve seen on Cuba in recent years, we’re excited to give you the opportunity to see a preview of Castro’s Spies before its general release, with director Gary Lennon in attendance to discuss the film.

Castro’s Spies screens on Thurs 18 Nov at Glasgow Film theatre at 8pm, followed by a Q&A with Gary Lennon. Tickets are available here: