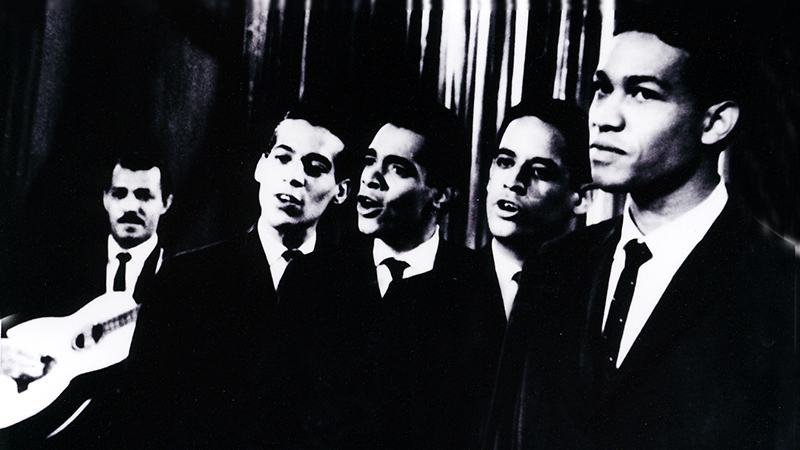 Music, history and emotion fuel this award-winning tribute to Los Zafiros – the Beatles of 1960s Cuba

Their brilliant mix of American-inspired Doo-wop touched by Afro-Cuban rhythms, Salsa, Son and other traditional Latin forms shaped the beginnings of the world music genre.

Los Zafiros – Music from the Edge of Time explores the memories of Manuel Galban and Miguel Cancio, the two surviving members of Los Zafiros, as they are reunited in Havana. The film also features the perspectives of numerous Zafiros family members in Miami and Havana, international musicologists and musical colleagues of the group.