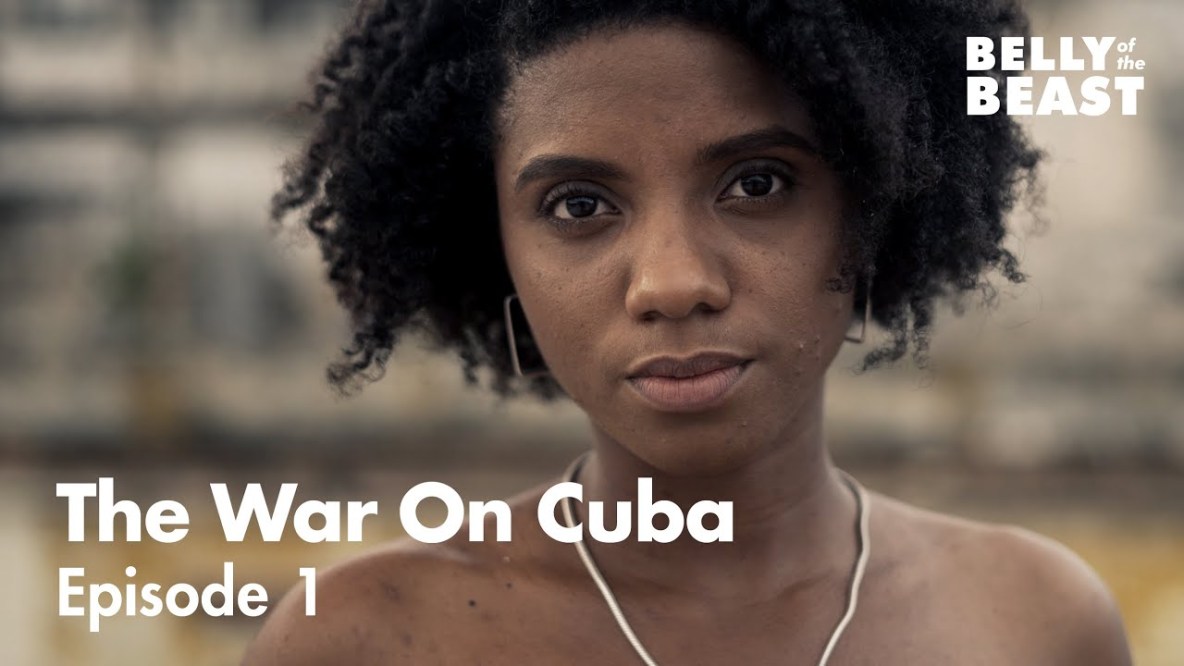 A pre-COVID19 short film about the Cuban family doctor system

En la Sangre (In the Blood) is a unique look at family life in Cuba’s capital. Eight-year-old Froilan dreams of becoming a boxer and trains regularly with his father, who himself grew up without his parents. Their relationship challenges the traditional father-son bond, showing a softness and deep emotion that belies the violence often associated with the boxing ring

Growing food is hard labor. But it can also be a labor of love. Ismar Garcé Palmero and Roger Santiesteban Anazco have been operating an organopónico in Sancti Spiritus city since 1994. The quantities they produce may seem like nothing (“una bobería”) in comparison to the large state farms (empresas estatales) where they began their careers, but using agroecology and permaculture – and building on their love for nature and each other – they are able to feed their family, supply their neighbors, and inspire a community. In an era of pandemic, climate change, and economic crisis, could this be the path to greater prosperity, sustainability, and personal happiness?

Short about the nation’s love of baseball

Followed by the Q&A at 3.50pm – available live on our Facebook page

5.30-6.30 Q&A on our Facebook page with Ed Agustin, Belly of the Beast and economic historian Helen Yaffe

Donald Trump’s policy toward Cuba harkens back to the Cold War. Trump has stacked the State Department and National Security Council with Cuban-American hardliners who have turned Latin American policy into a single- minded pursuit of regime change.

The Trump administration has launched an unprecedented barrage of sanctions against Cuba that has battered the country’s precarious economy and shattered the détente brokered by former President Barack Obama. Trump recently explained what is driving his policy: the belief that “Latinos” will deliver him an electoral college victory in Florida in November.

The outcome of the 2020 US presidential elections could hinge on Trump’s policy toward Cuba. Yet major media outlets have failed to report on his onslaught against the island, not to mention the money and interests driving it. The War On Cuba is a series of 10 films (we are showing the three that have been made so far) that fills this void, combining rock-solid investigative journalism with stunning cinematography. These three episodes, ranging from 8 to 12 minutes, document the harsh realities on the ground in Cuba and follow the money in the USA.