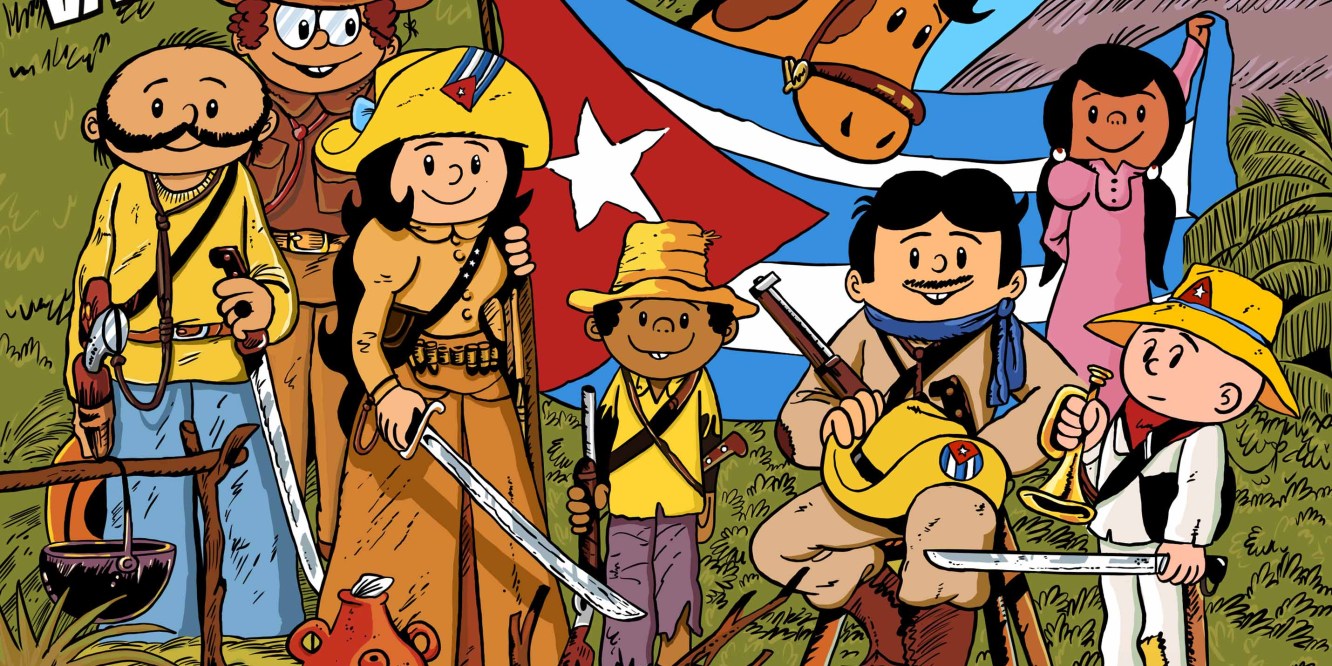 This film is captioned and is in Spanish with English subtitles

The second of two films spotlighting Cuban animator Juan Padrón. Elpidio Valdés is a cartoon character and comic who starred in a number of features, shorts and strips of the same name. He was created in 1970 by cartoonist and Cuban filmmaker Juan Padrón, considered the father of Cuban film animation and director of the first three animated feature films produced by the Cuban Institute of Cinematographic Art and Industry.

Elpidio Valdes is a mambí colonel fighting for the liberation of their homeland from Spanish colonialism, commanding a squadron of cavalry, and represents the Cuban peasants in the 19th century slaves joined, and some landowners to form the Army of liberation.

He owes his name to Cecilia Valdés, Cuban protagonist of a novel of the 19th century.

Elpidio Valdes was intended to strengthen among Cuban children and youth a particular state view of an alleged authentic expression of the characters of the Cuban nationality.

This film is available to watch from 10-15 November. To view the film during this time: