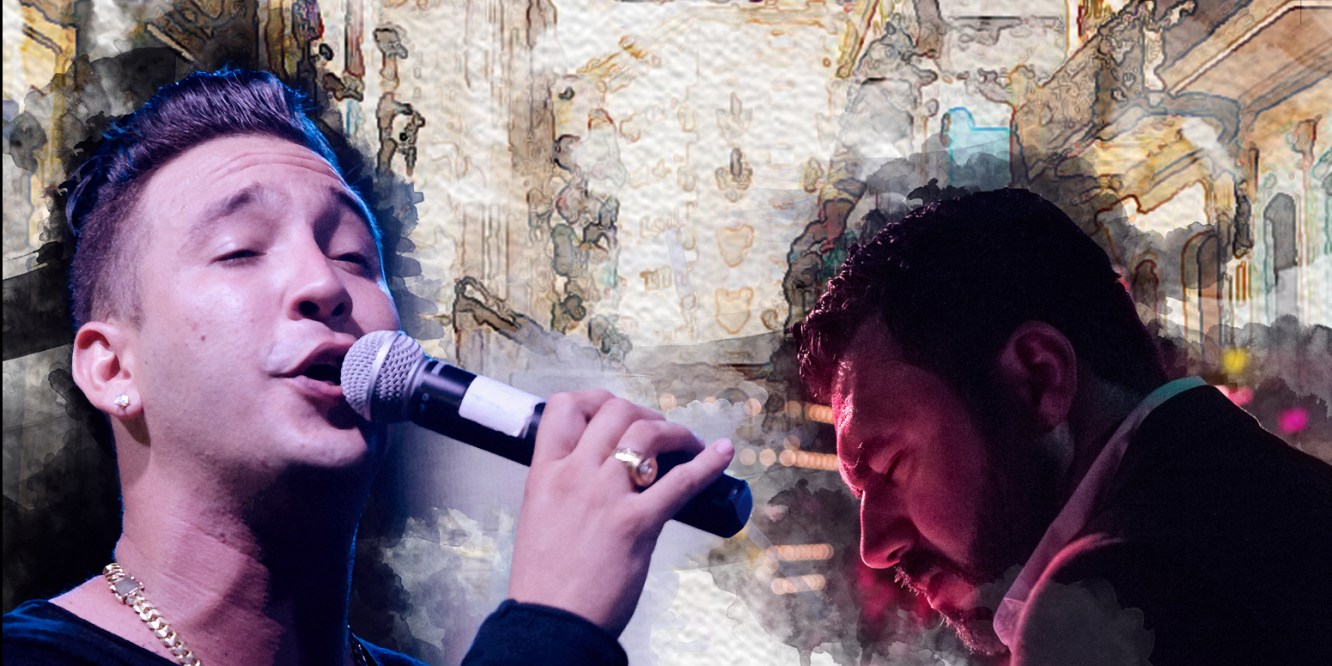 Another chance to see this film which was a hit during HGFF19.

In the midst of a musical siege of foreign rhythms and Cuban cultural policy’s apparent apathy for preserving its musical roots, Emilio Frías, lead singer of some of Cuba’s most important salsa bands such as Orquesta Revé, alongside musician Pachi Naranjo Jr, decided to create El Niño y la Verdad.

Just 5 years after launching, the band has staked its position as one of the best young salsa bands in Cuba today.

Cuban filmmaker Alejandro Valera has documented the progress of the band since its inception – nationally and internationally.

The film focuses on the recording of the group’s most recent album, which Frías dedicates to his barrio, his neighbourhood, his country, and to the deeply ingrained culture of dance and music on the island.

Returning to the place they come from, Emilio Frias and Pachi Naranjo Jr take time to appreciate those who have helped shape their music and their journey.

Then screen the film here on 7 Nov. This film is in Spanish with English subtitles.

Followed by a live Q + A with Director Alejandro Valera live on our Facebook page. Ask him questions in comments.