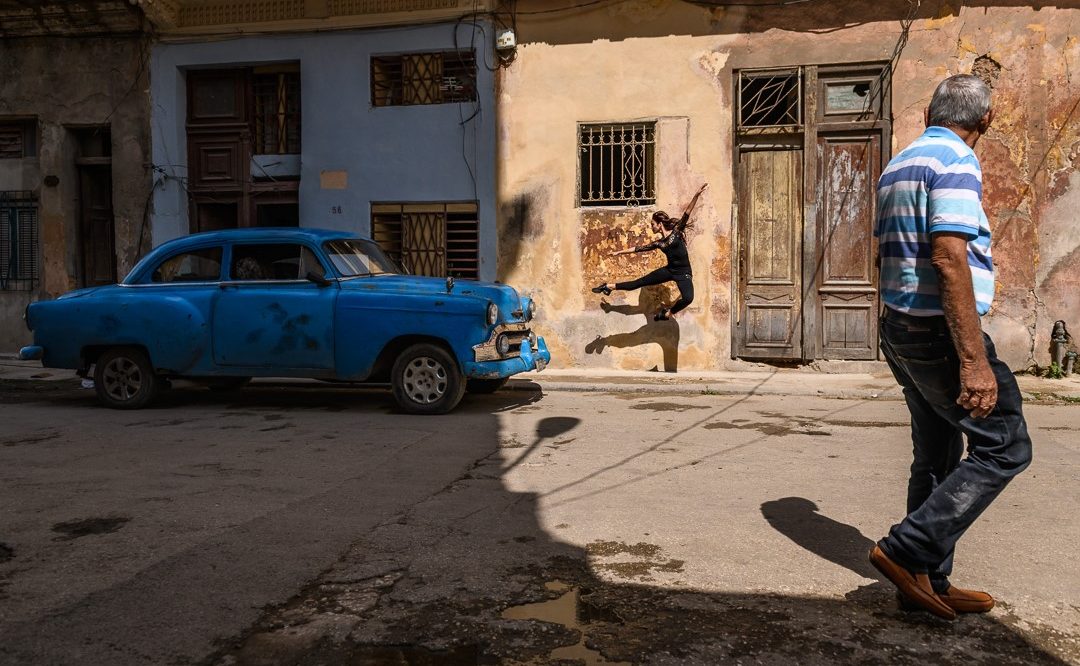 Celebrating the 500th anniversary of the founding of Havana, the exhibition was the brainchild of Havana Glasgow Film Festival director Eirene Houston, who proposed it, as “the work of these two wonderful photographers embodies not only the spirit of Havana but the humanism which connects our two great cities and our ways of seeing them.” After the exhibition’s run in Glasgow, the show will tour to Havana with this year’s festival.

Chile is one of the most celebrated photographers in Cuba, having been Fidel Castro’s cameraman of choice for over two decades, producing remarkable documents of those times, and earning him the José Martí National Journalism Prize for his lifetimes achievement.

Souness is perhaps better known on his home turf for his work in the music industry, managing some of Scotland’s top bands, such as Wet Wet Wet and Hue and Cry. While he may have initially found it daunting to exhibit alongside such a distinguished photographer, his photos more than stand on their own, and a friendship has developed between the two. 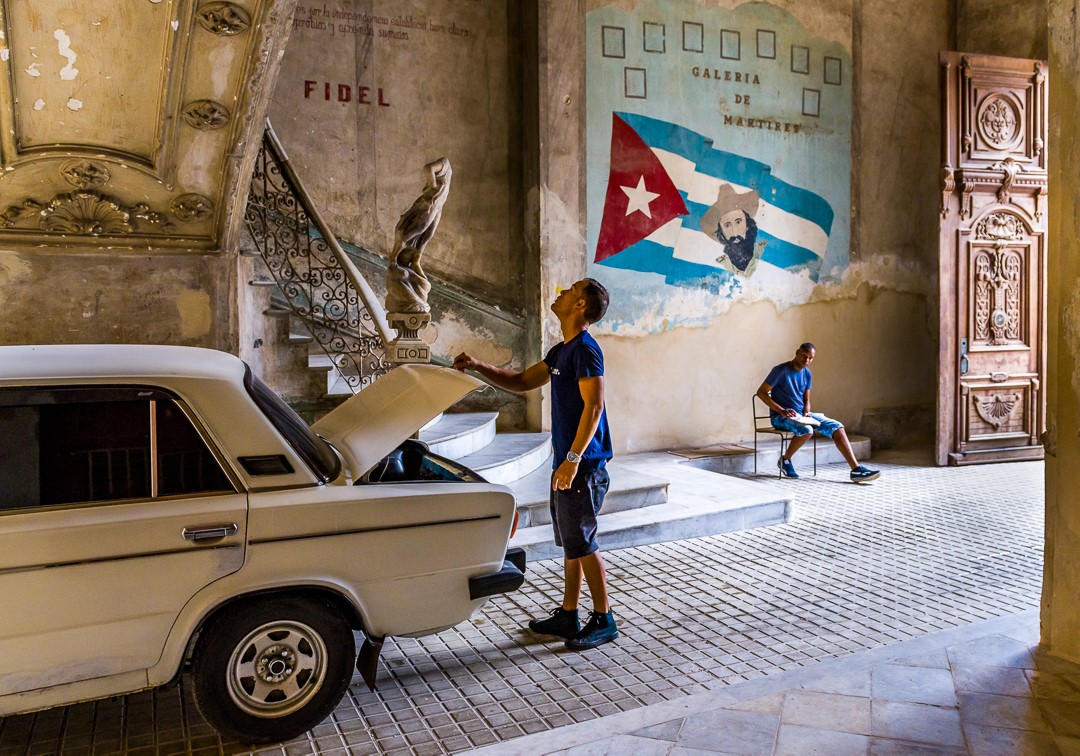 As Souness notes, “As I was visiting Cuba more often, I had done some exploration on Cuban photography and Chile was certainly somebody I was aware of, particularly his work with Fidel Castro. When we started working together, I found out about many other facets of his photography which really capture the essence of Cuba magnificently. He loves a black and white image and his images certainly lend themselves to that format. Really inspiring would sum it up!” 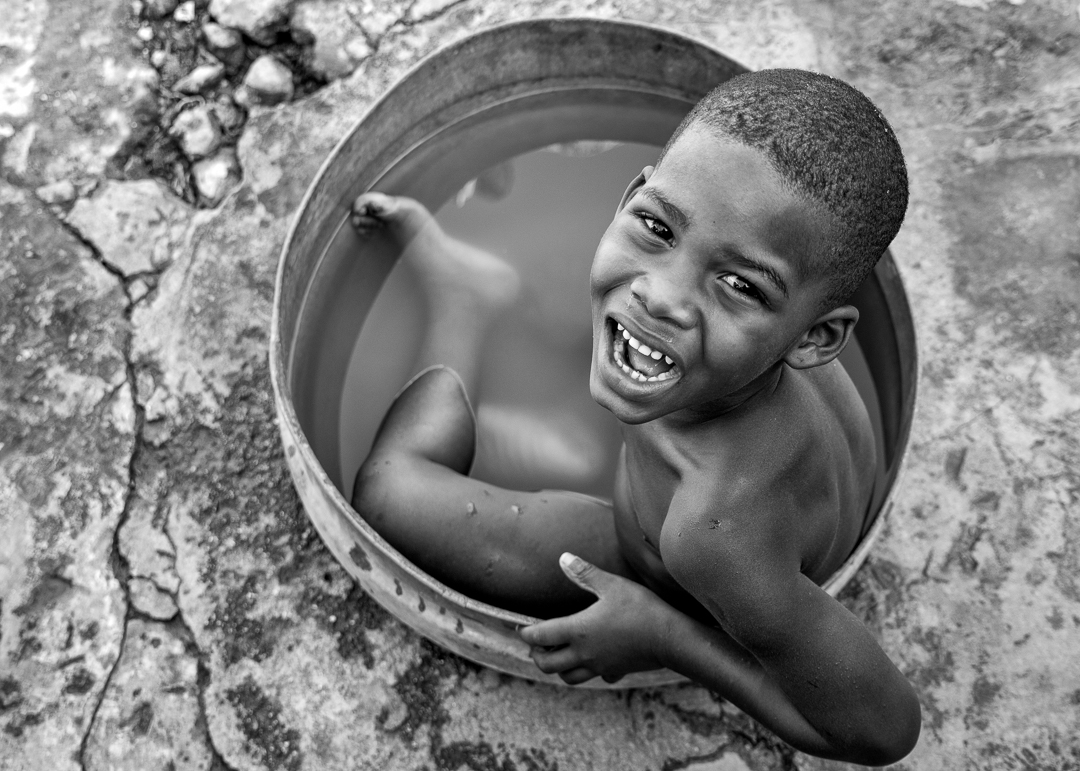 Souness’s own work glows with vibrant colour, and provides a vivid contrast to Chile’s stark monochrome images, the two coming together to provide a multifaceted portrait of the city. Souness’s own fascination with Cuba, and Havana, initially stemmed from his twin passions for scuba diving and photography.

“My interest in Cuba as a photographer was actually spiked by seeing underwater images taken in the protected reef area Jardines de la Reina that featured pristine reefs with a wide assortment of wildlife such as sharks, crocodiles and giant groupers!

“I’ll be honest and say that I didn’t really know what to expect on my first trip there but as soon as I arrived my photographic eyes totally lit up! The light quality there was fantastic and everywhere I turned there seemed to be an opportunity staring me in the face whether that be buildings, transportation or people. It’s actually a street photographer’s dream.

His next trip to Cuba will be when he travels to Havana with the film festival, and the show’s run there, but you can see it in Glasgow during the month of November (2nd – 30th) at Street Level.

Dougie Souness and Roberto Chile will introduce and discuss their work on Nov 2 at 1PM, before the official opening