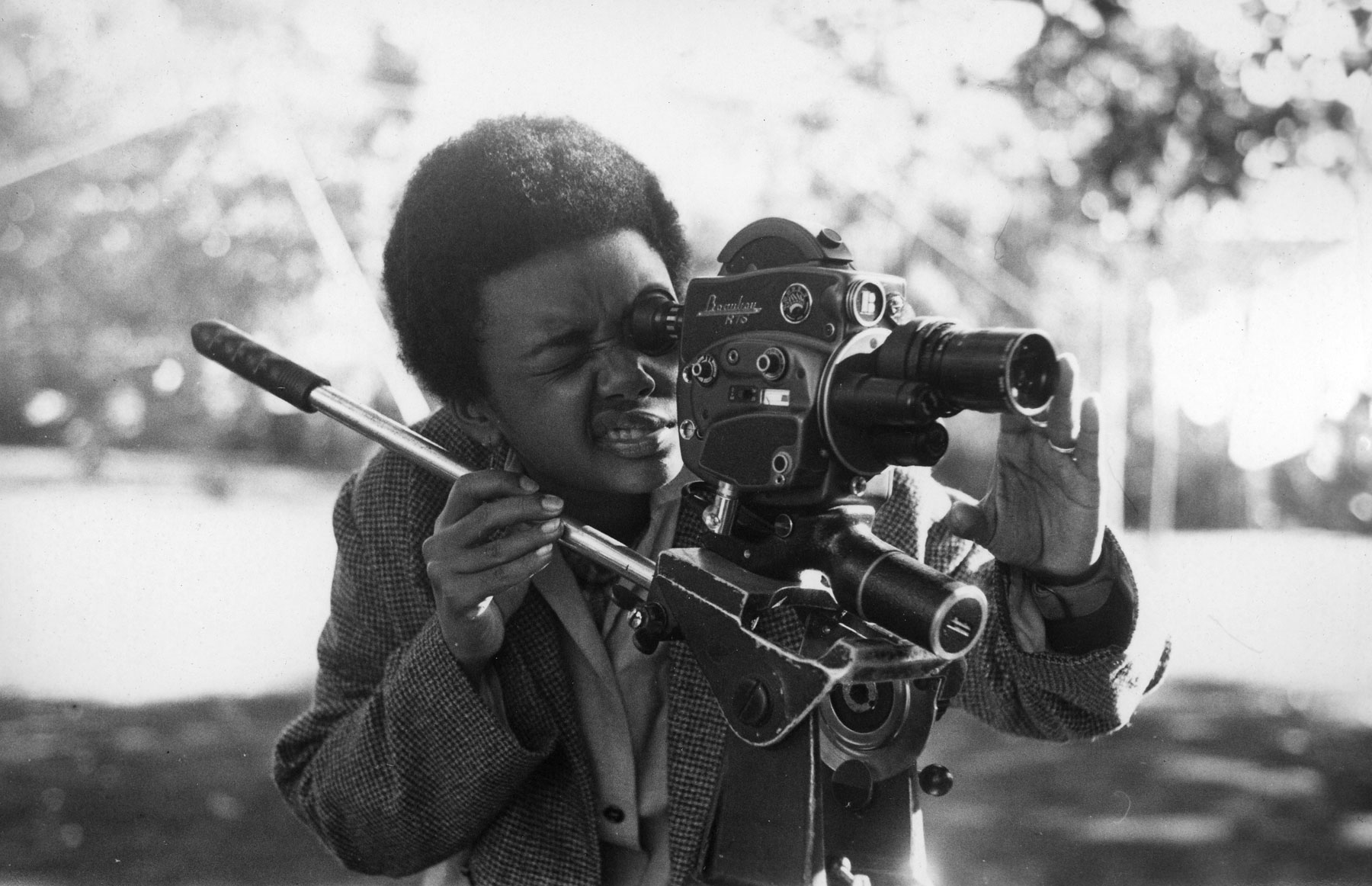 Sara Gomez (1943-1974) is an iconic figure within Cuban cinema, as both the country’s first female director and first Afro-Cuban director. Gomez is best known for her 1977 feature De Cierta Manera – a groundbreaking exploration of Cuban society, completed after her tragic early death aged 31. Lesser known but equally powerful, these shorts focus on marginalised groups in Cuba after the revolution and the difficulties of turning utopia into reality.

The digital preservation project has been made possible by the support of iMetafilm, Cuba Private Travel and ICAIC (Cuban Film Institute). Presented in collaboration with Africa in Motion.

The screening will be followed by a Q&A with Dr Raquel Ribeiro (Edinburgh University), Hugo Rivalta and Eirene Houston.