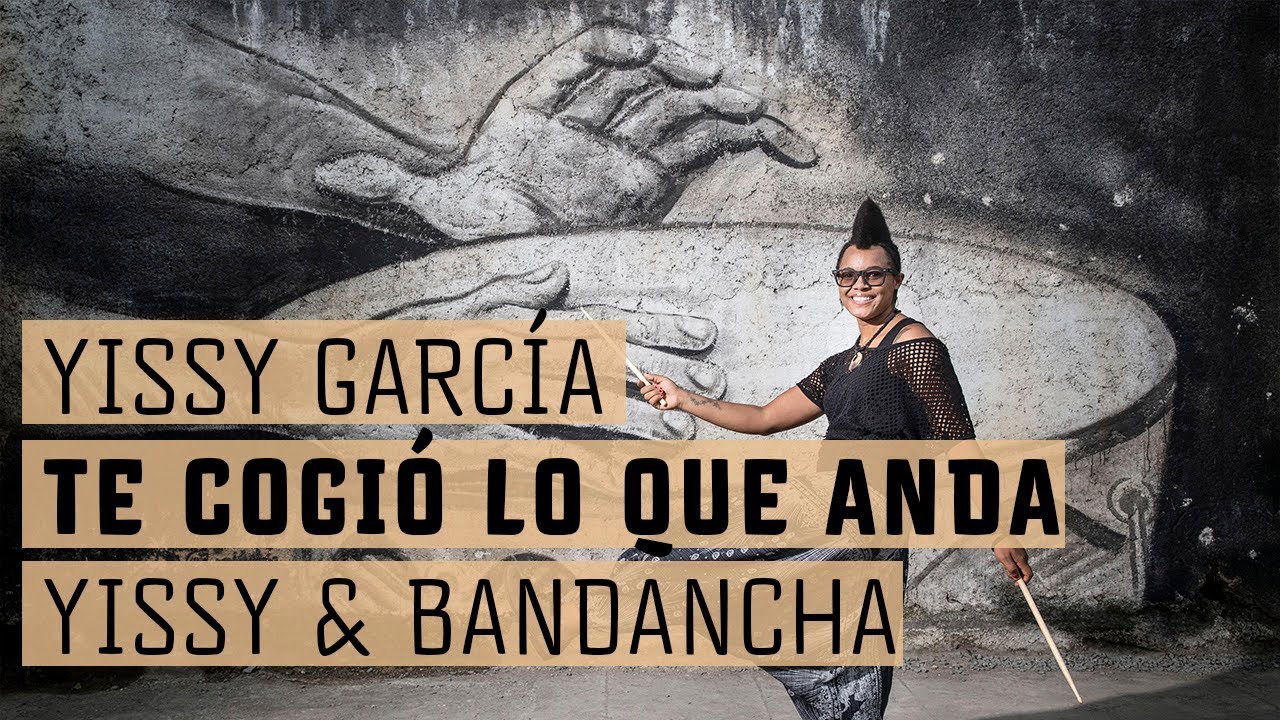 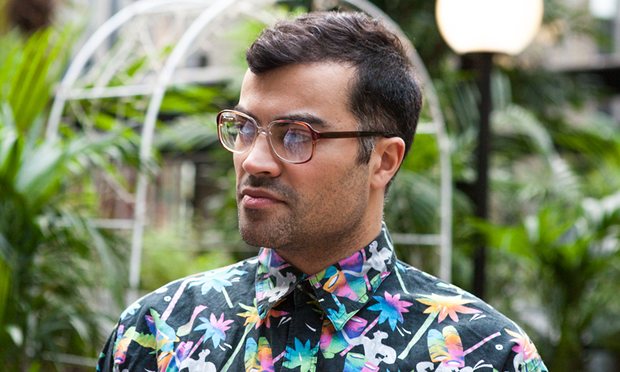 The Havana Glasgow Film Festival’s partners up with Auntie Flo, YES! He’s back in his home city fresh from his travels to Cuba, bringing with him his famous Highlife party to The Art School.

This exciting event champions international, little known musicians, so expect to hear the unexpected from all corners of the world. As well as this, you will be treated to a one off exhibition of photos by Auntie Flo himself, detailing his recent trip to Cuba. Come along after our screening of La Rumba Me Llama, for a night filled with dance and authentic music gems.

Auntie Flo has been dropping Cuban tracks into his set for some time, entranced by the rhymic complexity and furious innovation within.

A lynchpin of the Highlife label, the producer has been heavily involved with the imprint’s next project. The Highlife World Series finds Auntie Flo and Esa traversing the globe, working with local musicians on their travels.

The first EP in the series drops the pair on Cuban soil, and it’s a fascinating document which pits producers from a European electronic music against a country which remains an unknown quantity to many.

We invited Auntie Flo to pick a few tracks from Cuba and discuss how they informed the opening instalment of the Highlife World Series.

We recorded the tracks to the Highlife World Series at the Laboratorio Nacional de Música Electroacústica (LNME) which was founded by Juan Blanco in the late 1970s to help support electro-acoustic Cuban musicians in Havana.

You tend to think of Cuban music to equal percussive rhumba / salsa type but Juan Blanco’s music sits alongside all the better known early electronic pioneers from Europe, such as Pierre Schaffer and Stockhausen.

Music is taken very seriously in Cuba and funded by the government. It is split into three different categories – traditional / pop; reggaeton / hip hop and electronic, which encompasses house as well as more experimental stuff and uses the LNME as its base.

If you are a DJ or house music producer then the LMNE will look after you, with regular paid gigs and other session work coming through the programme. We met with a great number of young musicians who reap the benefits of the LMNE.

One of these musicians is a young percussionist called Yissy, who was amongst those participating in our studio recordings at the LMNE.

She was born into a musical family with her father being part of Irakere, and leads her group Banda Ancha.

During our first couple of gigs on the tour, we met with many Cuban musicians and invited them to our studio sessions. Yissy, Eric Alejandro, Julio Rigal and Jorge Brito all perform with different bands around Cuba and we were lucky they decided to come down and play for us.

This video shows her playing live and bossing proceedings – as usual.

We met Joyvan after giving a lecture to students of the LMNE. Joyvan is a legendary Havana DJ from the old school. We’d heard him play during the Havana World Music festival as he was playing before us.

Like all Cubans, music is shared via USB stick so after the lecture we sat with our laptops open sharing music with everyone that turned up. Some was better quality than others, but Joyvan’s stuff really stood out.